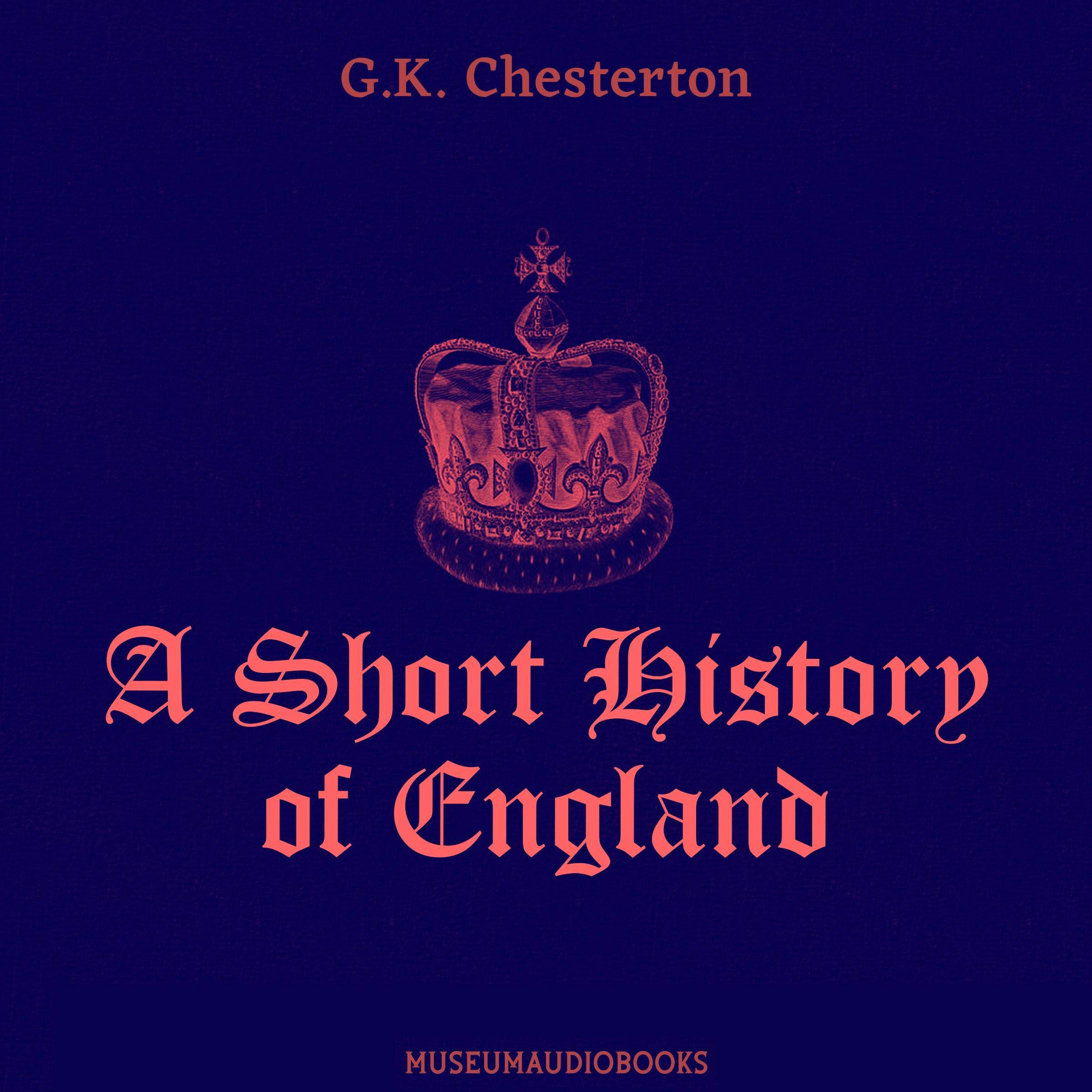 A Short History of England

A Short History of England (1917) is Chesterton’s commentary on the philosophical, social, and religious history of England. The book focuses on those highlights that have shaped the nation, and is presented in the author’s customary wit. Having already displayed strong Roman Catholic leanings at this time of his life, the author equates Anglicanism and other forms of Protestantism with forms of atheism, but does commend the upliftment achieved by the Wesleyans. Chesterton views the story of England as the story of robber barons who became an aristocracy and who concealed their rise to power and hegemony through Parliament. To him, the worst mistakes made by the British Parliament were choosing Protestantism against the Stuarts, and choosing to imitate the Prussian-German model of an engineered social order.