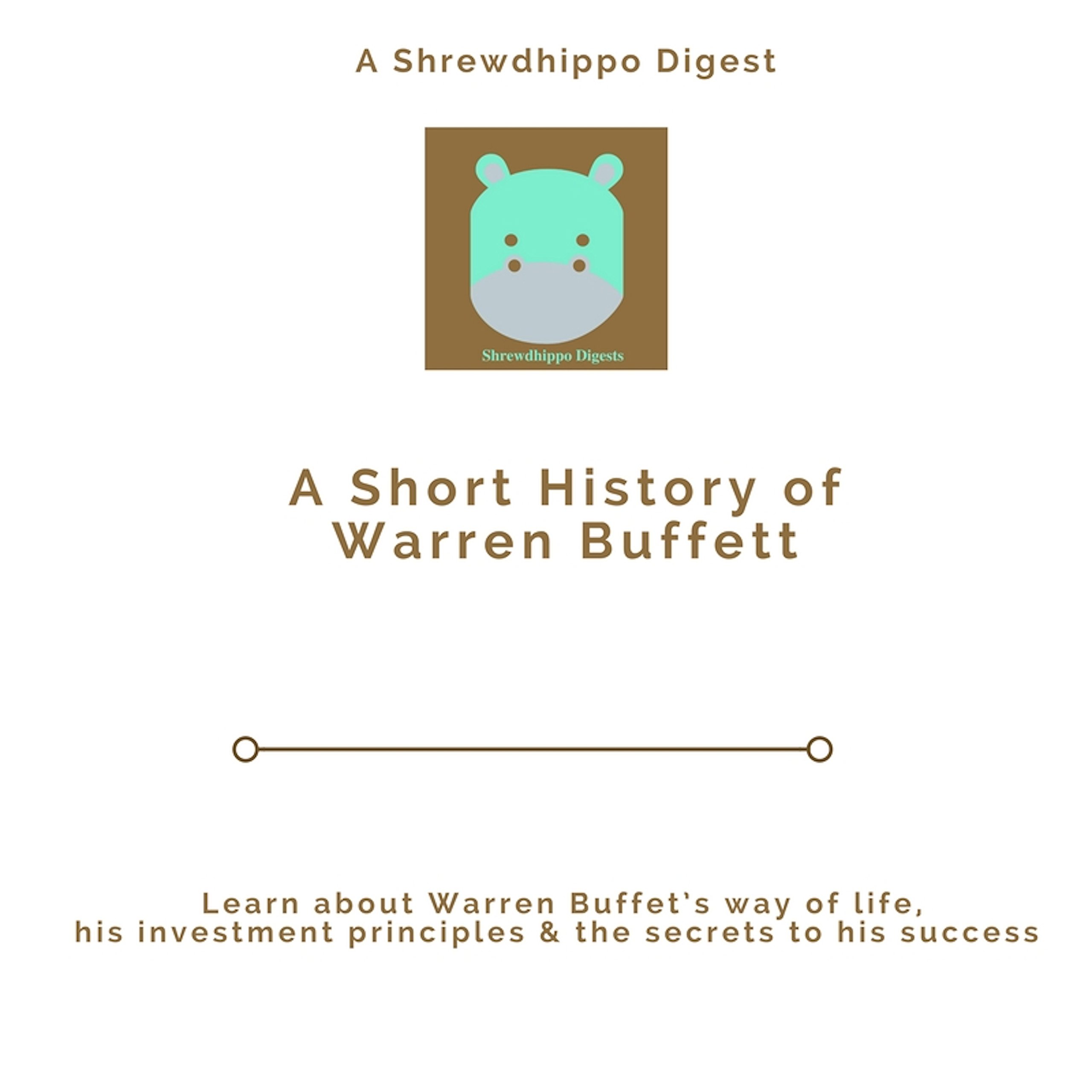 A Short History of Warren Buffett

This digest captures Warren Buffet’s way of life, his business sense and principles and the secrets to his success.

The story begins when Buffett was 6 years old, intrigued by the ideas of risk and probability. At age 11, he was already dabbling in trading having bought 3 shares of Cities Services for himself and 3 for his sister. In 1964, he bought Berkshire Hathaway, a Massachusetts textile firm and he managed to grow it to the 12th largest company in the US.

Despite having amassed US$62billion in wealth, Buffett barely indulges. He pays himself a salary in the range of US$50,000 – US$100,000 and makes massive contributions to charities instead. He made the largest charitable donation on the planet in 2006 to Bill & Melinda Gates Foundation.

One of the greatest investors the world has known, this digest captures intimate details of his life and successes.
View on Amazon
Superb