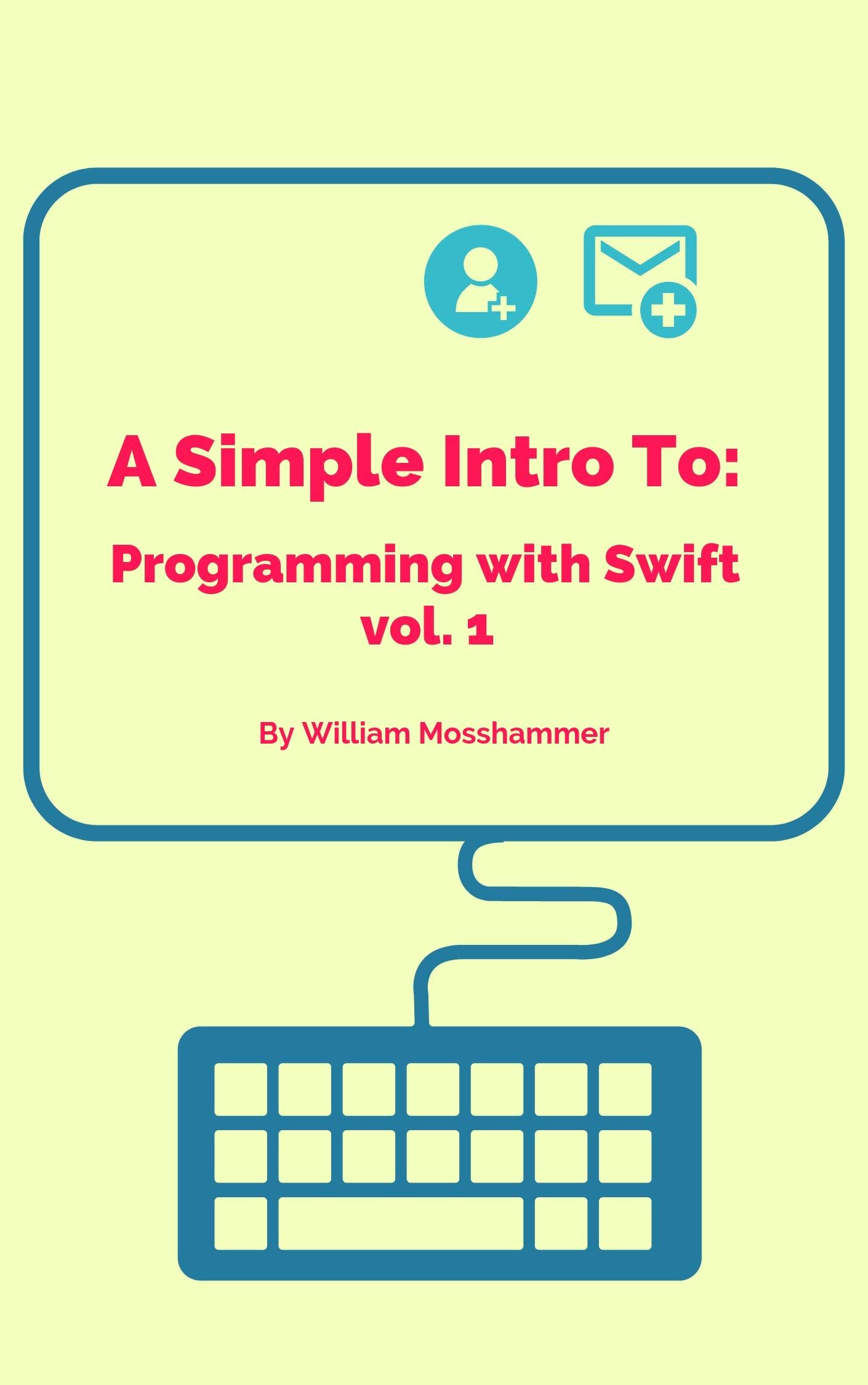 A Simple Intro To: Programming with Swift vol. 1

Create: Got an idea for the perfect app but don’t know how to program?

Make money: PC Magazine estimates the Apple App Store earned $100 billion for developers by 2018. Want to be a part of that?

Left behind: Smart homes and Wi-Fi-connected appliances are taking hold. The internet of things will need apps and people to develop them.

There’s a ton of programming languages out there. Swift was developed by Apple specifically for their products and can create apps for any of their devices.

Swift is also one of the easiest programming languages to learn. Apple developed Swift to be intuitive and minimize opportunities for programming errors.

A Simple Intro To: Programming with Swift vol. 1 is your introduction to the world of programming.

For the cost of a large coffee you’ll learn:

•What is a program
•Where can you practice programming
•Swift data types
•Variables and Constants
•Swift Arrays, Dictionaries, and Sets
•Swift Functions

Download A Simple Intro To: Programming with Swift vol. 1 today.
View on Amazon