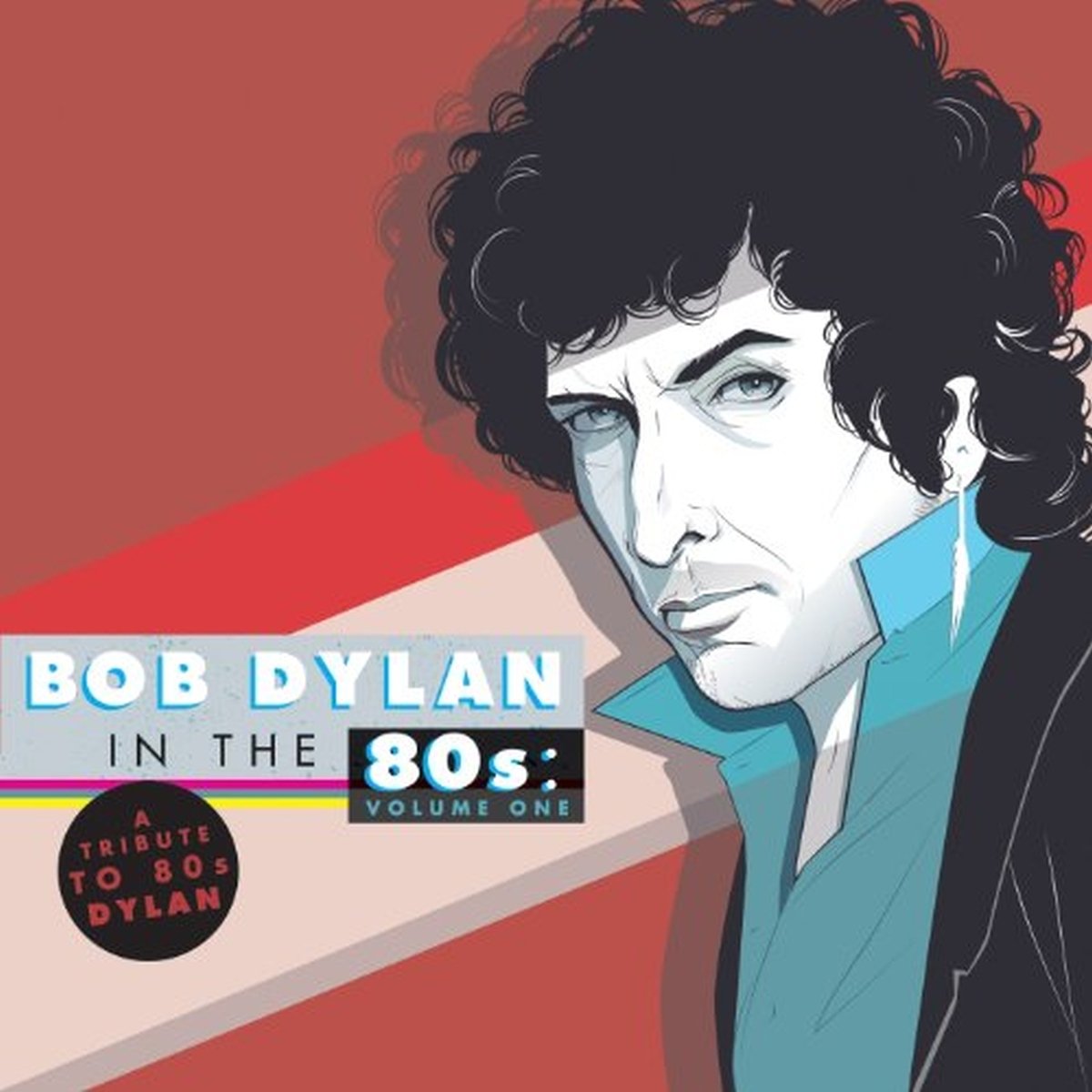 View on Amazon
I bought the LP version of this album which provided a bunch of bonus tracks with the download card. This is a wonderful collection of Dylan covers. Most are respectful of the originals and many are presented in ways that shed new light on just how good the originals are. The album is enjoyable in its own right, but also provides a window into what might be missed by those who dismiss Dylan's 80's songs as inferior.

If you don't think that you want to buy this album because of preconceived notions, then just pay attention to the negative reviews. If you tend to enjoy Dylan covers and realize that a well executed cover song only amplifies the wonder of the original and often reveals something you may have missed, then go for it!

It takes guts to approach a concept like...."hey let's make an entire album of songs drawn from an artist's least liked period"...but the producers of this album took that risk and we get the reward. I'm really glad I didn't read the other reviews before I bought this one, because I might have stayed away and as it turns out there are a lot of great adaptations on here of a lot of amazing songs that have long been overlooked.

One irksome note on the song selection: There's nothing from the best album of the decade in question 'Oh Mercy'' and at the same time there are several inclusions from 'Under the Red Sky' which was not in fact released in the 80's.

Firstly, I'm a fan of most of Dylan's stuff released in the 80s. Certainly not his heyday, but all together he produced a lot of good stuff in that decade. So naturally I might enjoy this album more than the average person.

I normally cringe when I hear people try to cover Dylan tunes but there are some real gems on here. Some of my favorite covers are Jokerman, Dark Eyes, and You Changed My Life. The Brownsville Girl Reprise has grown on me - though it can't hold a candle to the original. It was nice to see they included a Wilbury tune - Congratulations, which is also one of the better ones.

If there is any knock on this album it's that they ignored "Oh Mery." My favorite Dylan album of the 80s, it would have been nice to hear some covers of Most of the Time, Ring them Bells, Shooting Star, etc. Maybe they're saving that for Volume II.

All and all, I highly recommend this album to big Bob fans. If you're unfamiliar with Dylan's stuff, heard bad rumors about his 80s material, and want a cheap way to judge for yourself- this is probably your best bet.

I'm a fan of Dylan and think his 80's work is of high quality. I also generally like tribute records, both to see how artists interpret material differently and to discover new artists. Unfortunately, this tribute doesn't work. Several artists have chosen some of Dylan's lesser 80's material (Wiggle Wiggle, YOu Changed My Life, etc.) and unsurprisingly failed to make much of it. Built to Spill, Craig Finn, and Bonnie Prince Billy make things interesting but don't redefine the material in the way you would hope.

Incredible and rare mix of bringing mostly young talent and forgotten songs by a superstar together in a superbly produced album. This is production at its best. The mixing and mastering are exceptional, the selection of artists and new arrangement of songs are marvelous. The recorded performances are stupendous. You don't ever get such variety and simultaneous uniformity of style and perspective in one record, even when the recording is one band. Here you have an album with twenty-five artists and you swear they all had to be hanging out in the studio together. Best album of the year.

I was really looking forward to this album as Dylan's 80s work is under-rated but this just didn't do it for me. Most of the performances are poor in my opinion.The last 3 songs on the album are superb but if I never heard any of the other stuff again I wouldn't be too upset

I am not a fan of these tribute albums but this one deserves high praise. Instead of semi-famous people murdering the famous Dylan songs here we have some lesser known artists getting stuck in to lesser known songs. The one exception to that rule is Slash's version of Wiggle Wiggle, it is not only an affront to the ears but totally out of character with what is actually a really solid album.

The highlights for me are Brownsville Girl (reprise), Series of Dreams and the acoustic version of Every Grain of Sand; all are affectionate homages to the original songs and they all sound great to my ears. They are obviously not as good as the originals and I do get the urge to listen to Dylan's versions when i play this cd...but that that is not a bad thing, i have never heard anyone other than Dylan do these songs so it is useful to have a different take on them.

As you can see from the selection of songs this cd is really aimed at the Dylan connoisseur, half the songs have never had an official release so the little in joke line-changes that are occasionally inserted will pass over your head if you have not heard the song.

Having said that the versions are of such a high quality and have such a nice modern sound that this could be a good starting point for anyone who is not familiar with Dylan's 80s stuff.

Finally the profits all go to charity too so if you have bothered reading this far you might as well go ahead and order it- there is a moment during the acoustic Every Grain of Sand when the guy takes the trouble to reproduce the noise of a dog barking (from the Bootleg 3 version) with just his keyboard- that is almost worth buying the album for on its own!

Not as good as I thought it would be, could have been better.

Really worth exploring especially for those who underestimate 1980s music.

My brother is a die hard Dylan fan and loves to get cd's and DVD's that add to his collection. This product arrived on time and overall very satisfied with all purchases from this site. Thank you

very poor stuff
nowhere near as good I'm Not There or Chimes of Freedom: