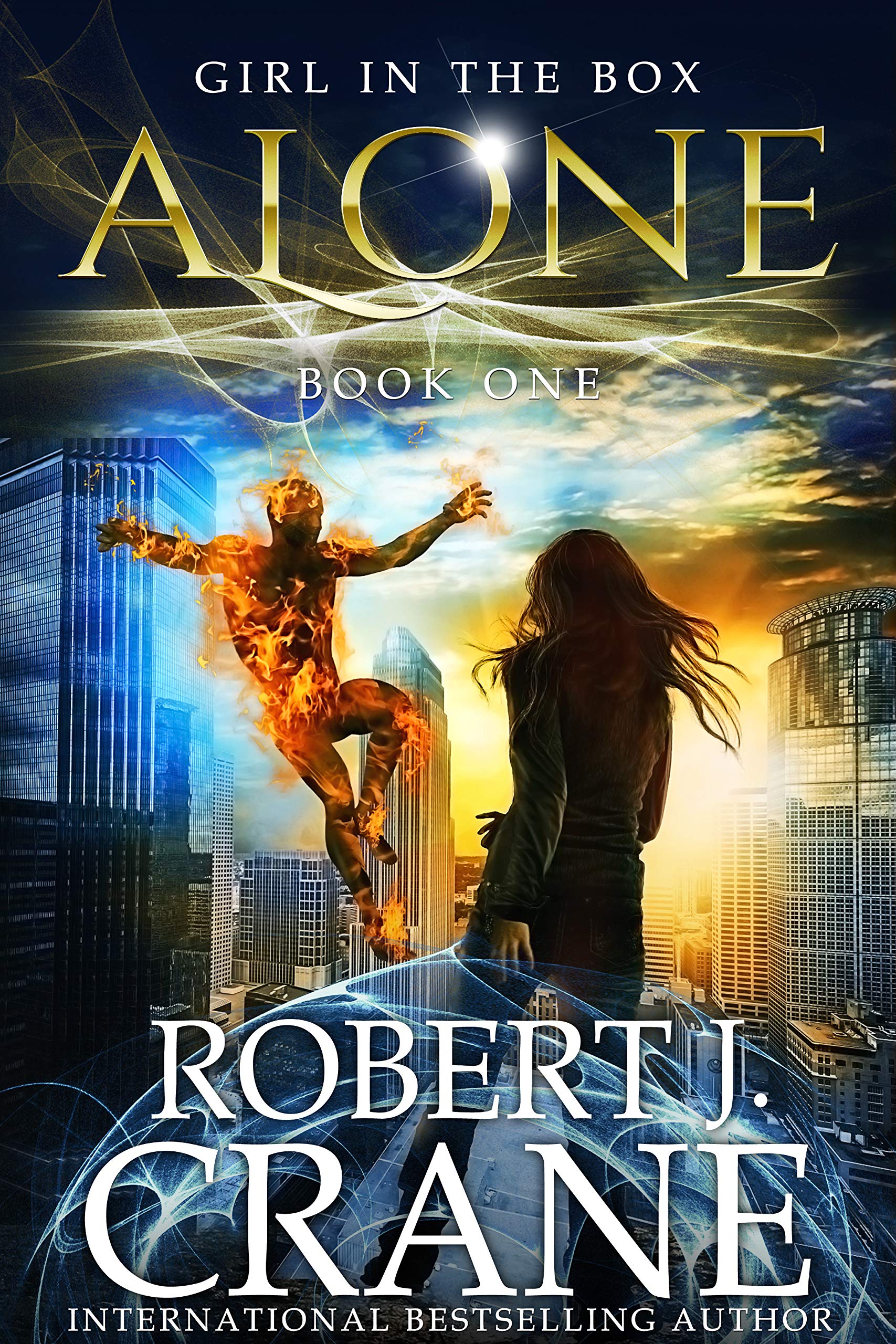 Alone (The Girl in the Box Book 1)

The first edge-of-your-seat novel in the million-selling Girl in the Box Series by Robert J. Crane.

Sienna Nealon was a 17 year-old girl who had been held prisoner in her own house by her mother for twelve years. Then one day her mother vanished, and Sienna woke up to find two strange men in her home. On the run, unsure of who to turn to and discovering she possesses mysterious powers, Sienna finds herself pursued by a shadowy agency known as the Directorate and hunted by a vicious psychopath named Wolfe, each of which is determined to capture her for their own purposes...

What readers are saying:

“A thrill ride with a kick butt heroine. When you find a writer that gives you everything you want in a book: emotion, mystery, humor, and of course, some kick ass fight scenes, you have to become a fan.” ★★★★★
View on Amazon