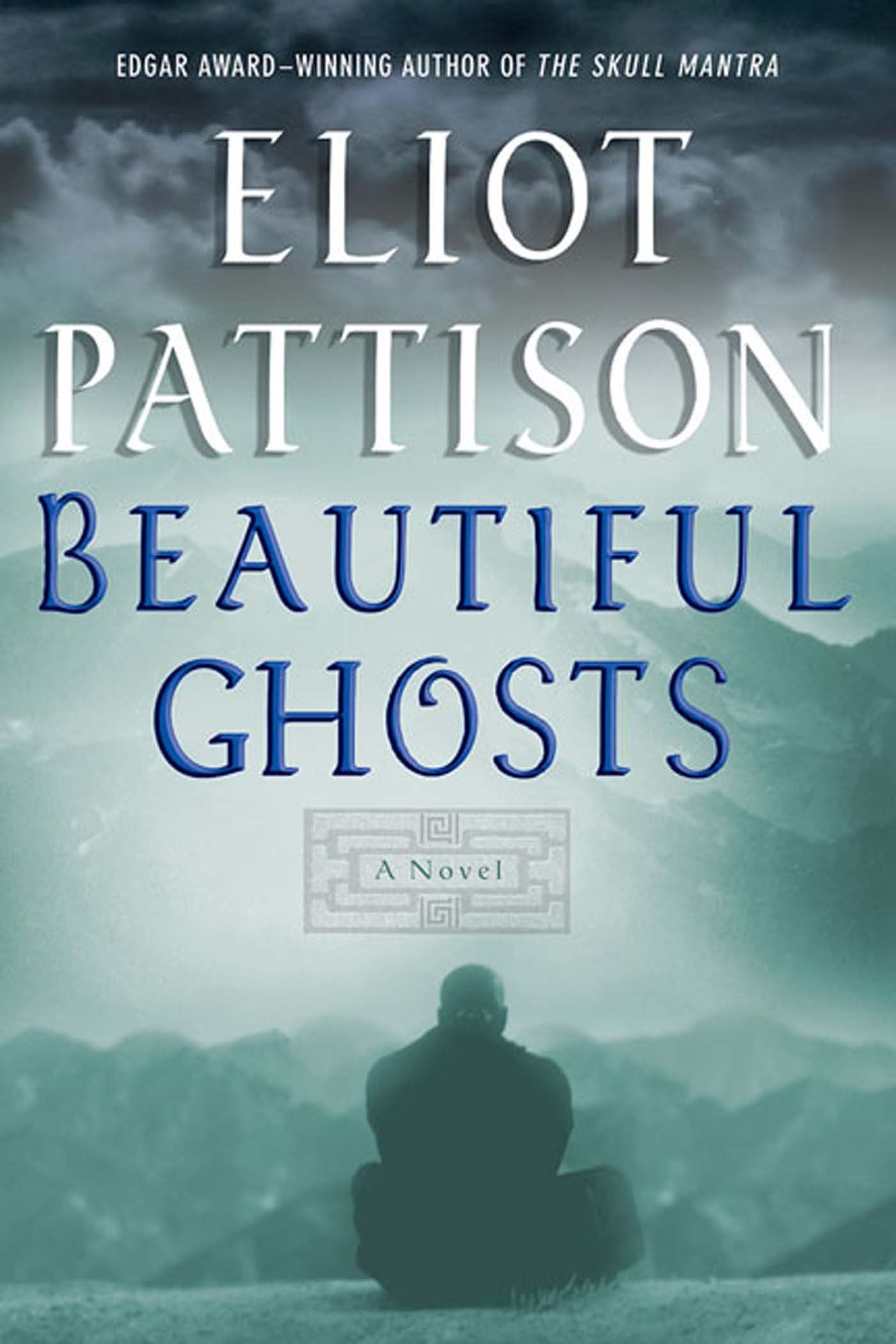 In an earlier time, Shan Tao Yun was an Inspector stationed in Beijing. But he lost his position, his family and his freedom when he ran afoul of a powerful figure high in the Chinese government. Released unofficially from the work camp to which he'd been sentenced, Shan has been living in remote mountains of Tibet with a group of outlawed Buddhist monks. Without status, official identity, or the freedom to return to his former home in Beijing, Shan finds himself in the midst of a baffling series of events. During a ceremony meant to rededicate an ancient and long destroyed monastery, Shan stumbles across evidence of a recent murder in the ruins. Now Shan is being torn between some officials who want his help to search the ruins while others want him to disappear back into the mountains - with one group holding out the tantalizing prospect of once again seeing the son from whom Shan has been separated for many years.

In a baffling situation where nothing is what it appears to be, where the FBI, high ranking Beijing officials, the long hidden monks, and the almost forgotten history of the region all pull him in different directions, Shan finds his devotion to the truth sorely tested. Traveling from Tibet to Beijing to the U.S., he must find the links between murder on two continents, a high profile art theft, and an enigmatic, long-missing figure from history ...in Eliot Pattison's Beautiful Ghosts.