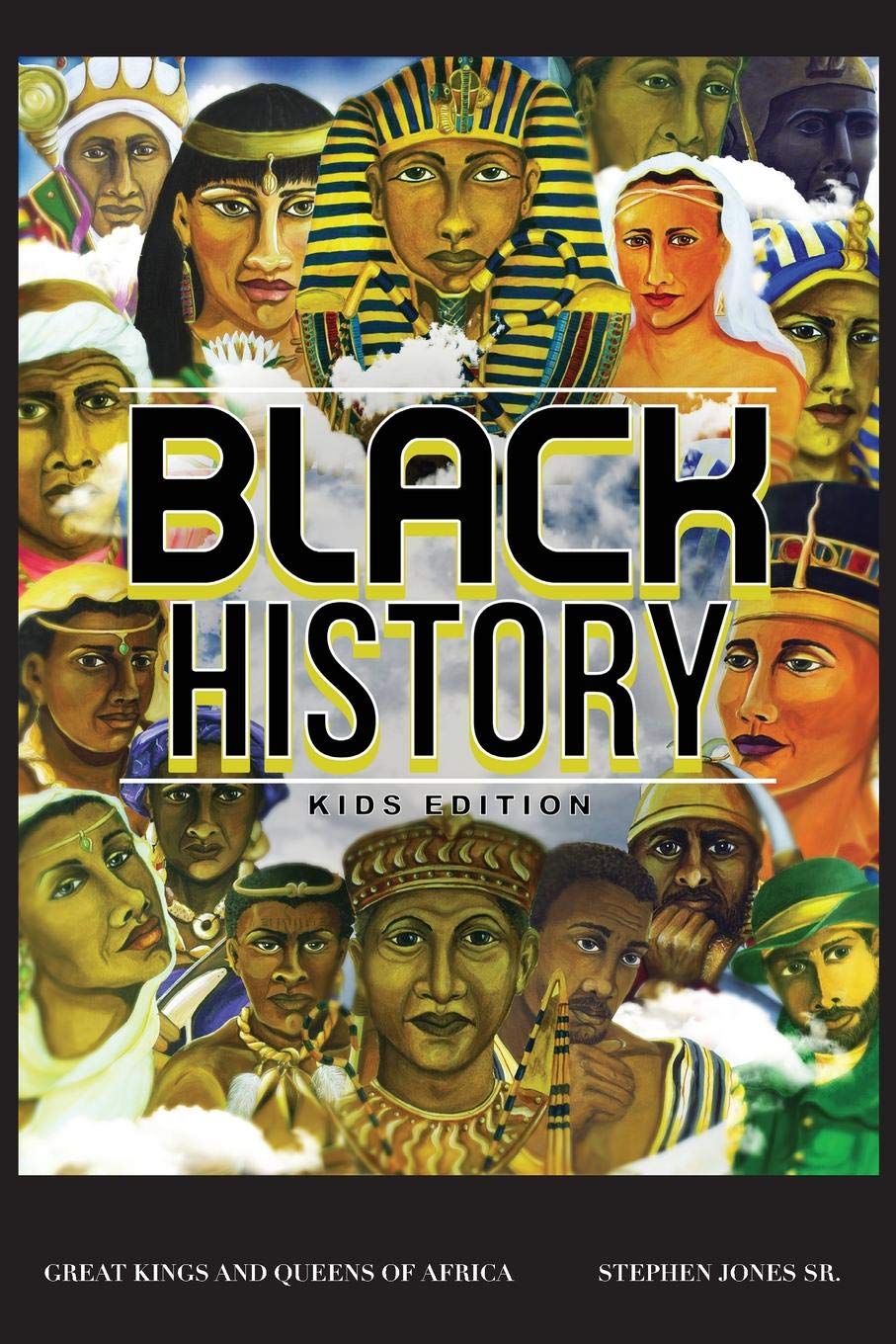 Black History is World History. This book is intended for kids to enjoy. It is my intentions for parents and teachers to read along with kids and explain any difficulties they may run across. This book will not only raise awareness but it will also raise self-esteem. Something that is important for early child development. In order to achieve a high status or an important figure in life, you must first believe it is possible. Too many kids are dropping out of school, being incarcerated, becoming addicted to illegal substances or just giving up on life. Many have been disenfranchised. One of the Great Kings in this book is Mansa Musa (Emperor of Mali). Mansa Musa is known as the richest man of all time. In today's standards, he would be worth 400 billion dollars. He built some of the most prestigious colleges in the world at the time he was Emperor. Can you imagine the impact on a child's mind if he were told a black man, or better put, an African man was the richest man of all time. This information could have an extraordinary impact on the success of a child's future. I think this book should be part of the curriculum.
View on Amazon