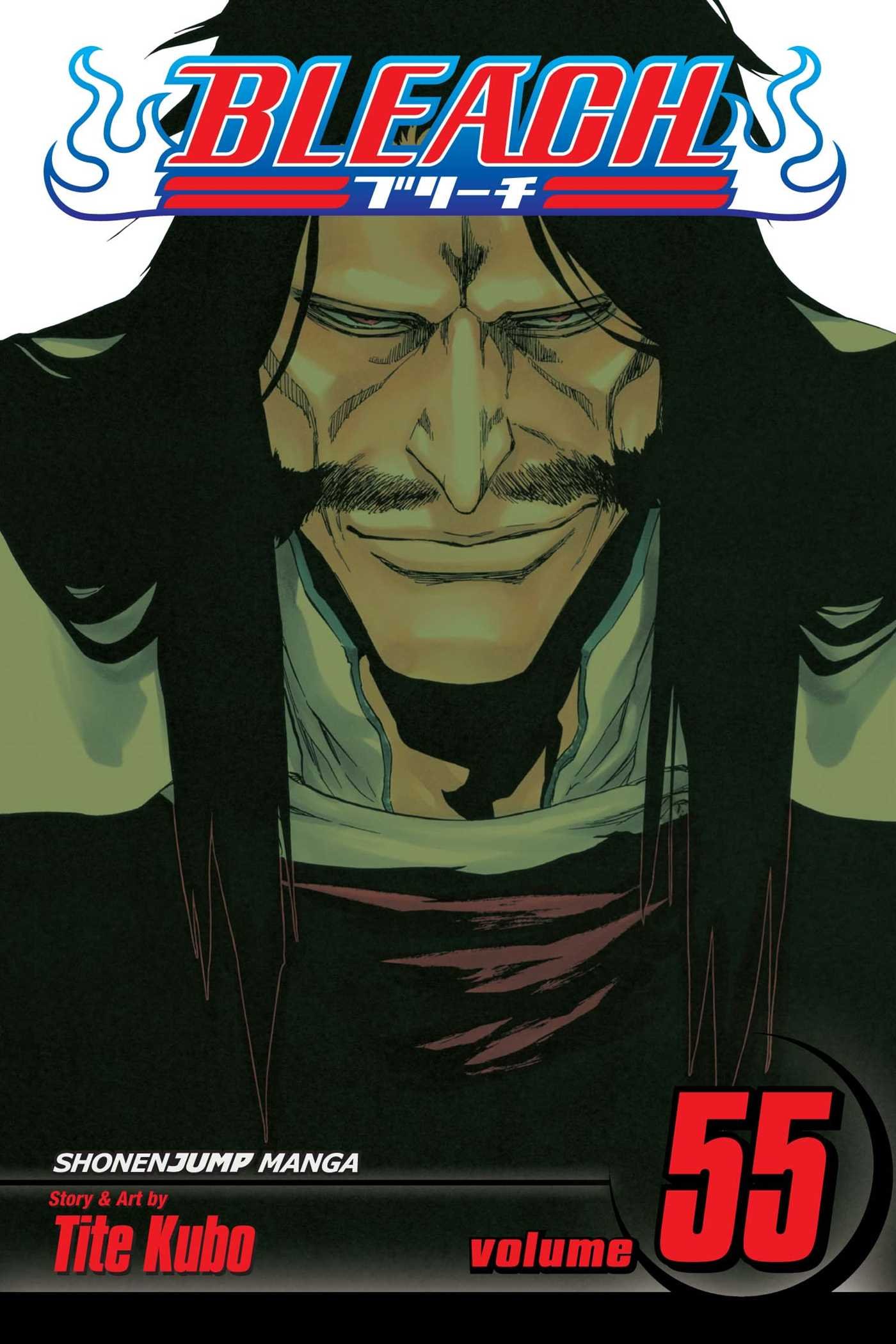 Part-time student, full-time Soul Reaper, Ichigo is one of the chosen few guardians of the afterlife.

Ichigo Kurosaki never asked for the ability to see ghosts—he was born with the gift. When his family is attacked by a Hollow—a malevolent lost soul—Ichigo becomes a Soul Reaper, dedicating his life to protecting the innocent and helping the tortured spirits themselves find peace. Find out why Tite Kubo’s Bleach has become an international manga smash-hit!

The peace is suddenly broken when warning sirens blare through the Soul Society. Residents there are disappearing without a trace, and nobody knows who’s behind it. Meanwhile, a dark shadow is also extending itself toward Ichigo and his friends in Karakura Town…
View on Amazon
This volume marks the beginning of Bleach's final story arc, "Thousand-Year Blood War Arc." As the author points out in the preface, much of the Bleach story has been building up to this point and some of the early volumes definitely hinted at this final conflict. But this is only the beginning to what I imagine will be a very long story, tying together the various Bleach storylines and settings we have previously seen.

As for the contents of this volume, we were introduced to a new, tyrannical villain and his henchman and given just a glimpse at the frightful power they wield. Though the identity of this group, at least on the surface, is revealed, there is clearly much more at play between the soul reapers and our new villains that we will learn in the volumes to come. This volume definitely had some action and the reappearance of some old, beloved characters, but it mainly served as great opener to the final arc. I definitely look forward to future volumes.

Holy crap does Kubo start the last arc on such an intense set of events. I was instantly hooked as I read this for the final art. However it made me that much more sad that I wouldn't be seeing it on TV. I highly recommend it.

First book of the new arc and its amazing! So far I love what's going on in this new arc and I've been loving the changes T.K. has made to so many of the characters. I have a feeling this arc is going to be filled with some amazing fights and new abilities.

This volume It’s an amazing introduction to the final arc. I can’t wait more to read the next volume. Absolutely recommendable for all people who love bleach.

Not much I can say without spoiling anything for people. I can say this. IF you enjoyed watching the animated series and were upset at it ending in any capacity (how it ended, unanswered questions, etc) read these. Don't ask questions just read :D

Best Bleach arc, story, dialogs and draws so far! I love the way every subplot converges into this huge conspirancy that will, surely, generate many other exciting subplots that will contribute with Bleach universe and lore.

The final arc in the story of Bleach begins with this volume that follows the let down of the Fullbringer arc. This volume is another great addition to the series and worth reading.

The first volume of the Thousand-Year Blood War arc, BLEACH's final subplot, the international smash hit promises thrill and intrigue comparable to its golden era - the original infiltration of the Soul Society and the Sereitei! This volume is wonderfully represented with Viz Media's minimalistic styling, and Tite Kubo's storytelling and artwork remain Almaty flawless. This is an indispensable addition to any fan's collection: THE BEGINNING OF THE END IS UPON US! Also, shipping from the Wordery was prompt and the product arrived in perfect condition.

Yes, this is the last arc of Bleach, the Thousand year blood war, and it gets off to a fantastic start!

Volume arrived in 2 days, 2 days earlier than the estimated arrival and in fantastic condition.

Kubo's art is beautiful as always, and the pacing is at it's best!

The massacred are massacring!

With only about 4 years left of this amazing series, it's going to go out on a bang!