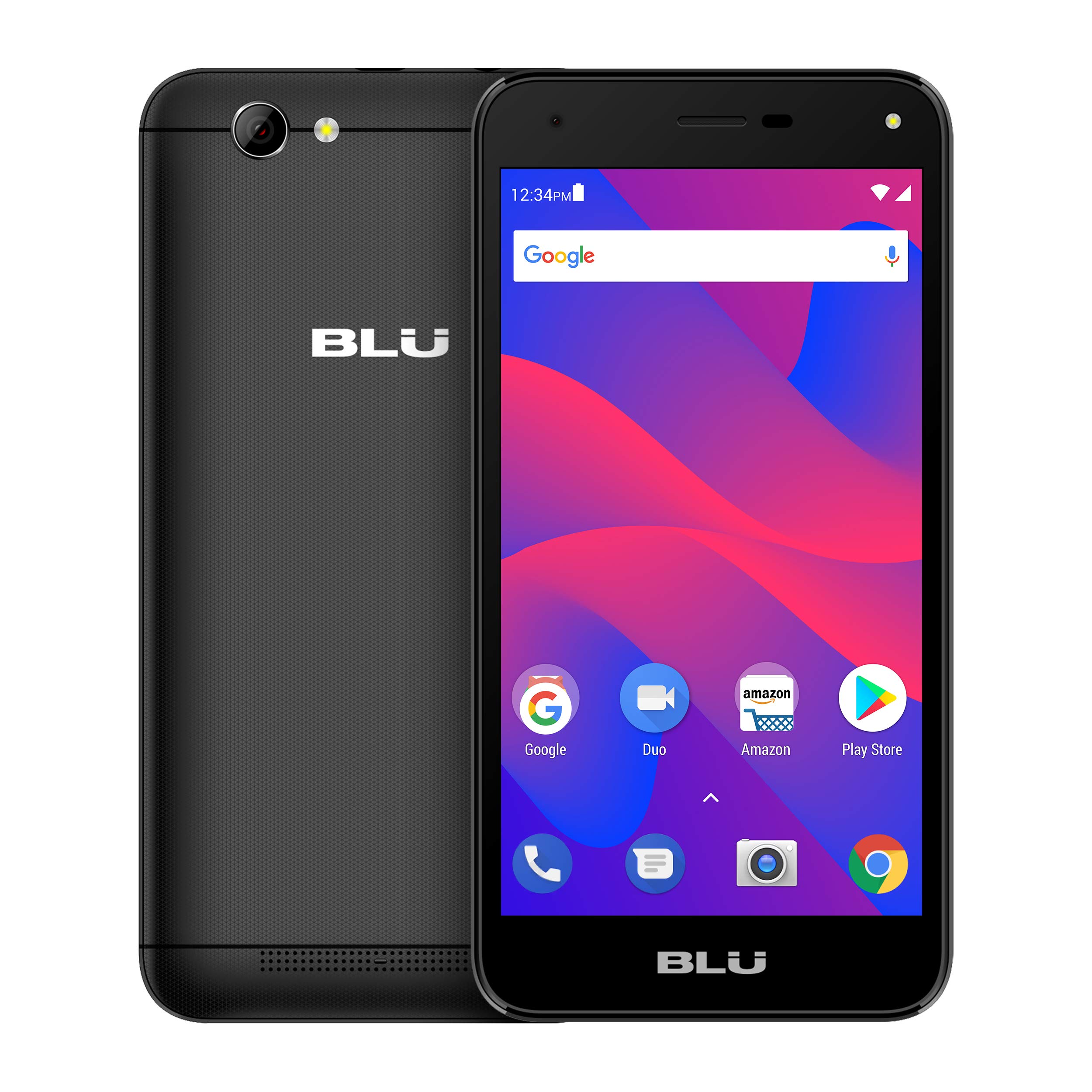 Posted by numero0899 | Published 8 months ago

View on Amazon
I got this for my girlfriend who's been using an iPhone 5S in part out of simplicity (smaller size/familiarity) and in part out of frugality (a new high end phone costs $$$).

We just transferred her SIM card over today. The battery was decently charged when we powered on the phone. The phone started up quickly and moved very well. I was apprehensive about the Android Go Edition, but it feels just like any other Android build. The screen is vibrant and the sound is decent. Downloading apps is very straightforward as with other Android devices. I ran into an issue where the Play Store got hung up, so I killed it through the Phone Settings > Apps > Google Play Store > Storage > Clear Data. Once I started the app again, it ran just fine. One unfortunate thing: I found out that the Wi-Fi card unfortunately isn't dual band (doesn't support 5 GHz Wi-Fi band).

The layout of the phone is a little strange, but it doesn't render the phone unusable. Both micro USB and AUX port are on the top of the phone. Volume and lock buttons are both to the right of the screen. Popping off the back cover involves sliding a fingernail or card through the slit near the front side of the phone (which is never mentioned in the instructions).

I hope it lasts my girlfriend at least a year. It sure looks like it can.

The phone has the latest 8.1 Oreo its smooth and fast looks awesome has more feature then expected its light the scream is very clear and takes beautiful pictures for a mid level phone does more then alot of more exspenceive phones I love it and for the price you can't beat it

What I did not like right off was the lack of info, like how to get the back cover off, not even a little slot to pop it open, I had it open once by luck. Second thing was how to get the SIM card in and lock it secure, never seen where to put the SD card. Another thing was the head set & usb plugs are on top, pictures did not show this ether. So-- I decided to return it, tried to get the back case open again and failed, and left my SIM card inside. Returned and was granted, a refund, that was my happy moment! I just thought things would never get any better. Not a good start!

If you are expecting an Android Smartphone this is almost it. Like all Blu's they are a lot of phone for the money. That said I would spend more money and get a model with a full version of Android as opposed to Android Go. It makes a cheap phone faster but it's like having a Chromebook instead of a Windows laptop. Many apps don't work. Even native Android apps like Maps get offloaded to your Chrome browser. It IS a lot of phone for the money but I couldn't restore a backup from another Android phone. I couldn't even see them. I COULD see a backup from an Android Go tablet I own. It's not a bad phone but it is lacking as a Smartphone.

I was very happy with this phone when I first bought it. It's faster then most lo budget phones. Has great battery life, a nice HD screen that you can view from all angles. Comes with a free case and looks nice. My complaints are with the Android version. It started off working fine, but after a few weeks of using it I started to have issues with the Wi-Fi. It would stop working and I would have to turn it off and on to make it work again. When I would make phone calls it would take sometimes 2 minutes before the phone would actually call the number. I would see it say it was calling but it actually wouldn't until a few minutes later. Another issue I had was the volume button would stop working. This is was caused by some type of bug in Android. The only way to fix it was to reset the phone. I have bought another phone and I no longer use this one because of the issues I had.

I like it and it even came with a case!