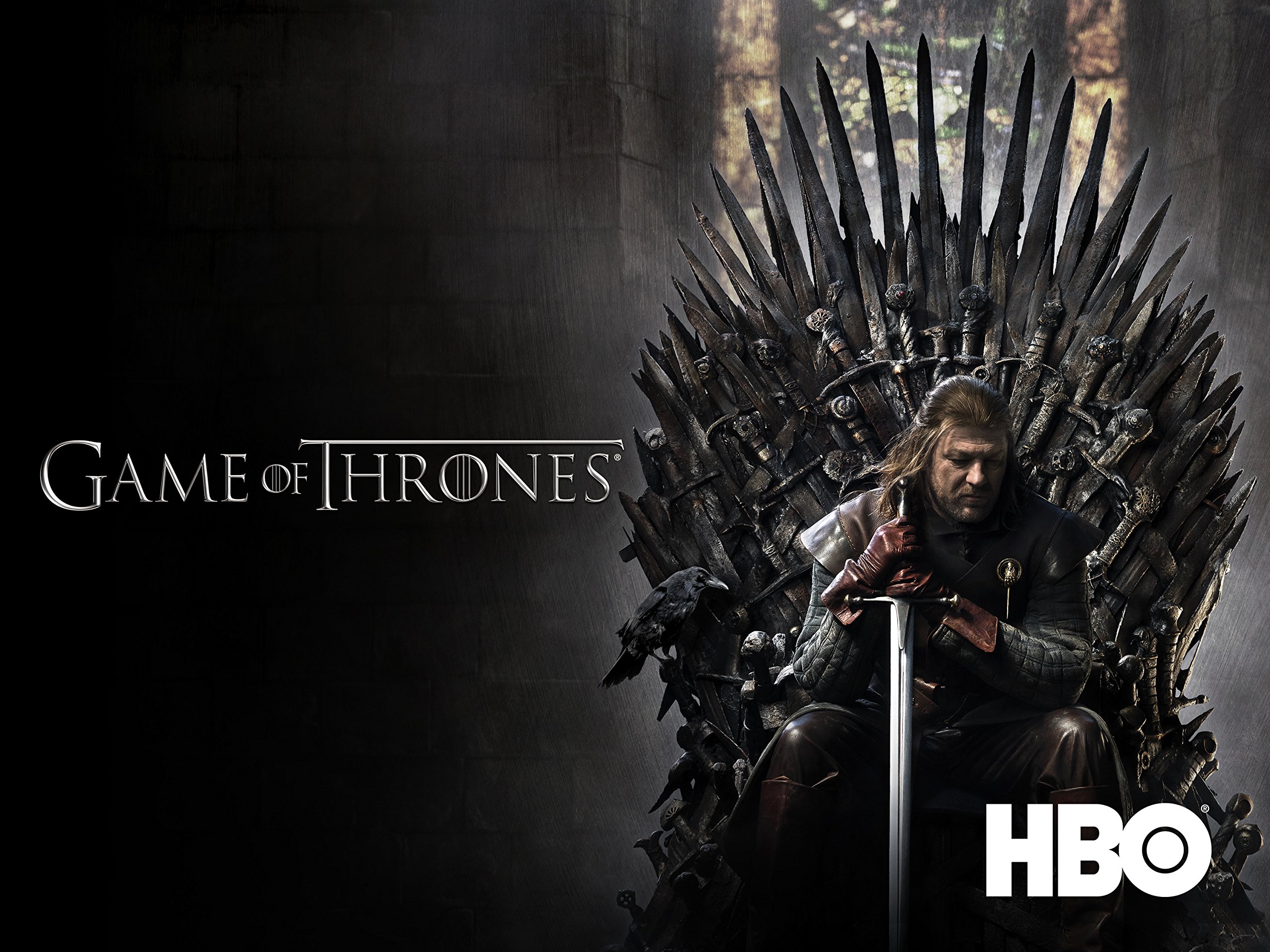 Purchased At: Or $0.00 with a HBO trial on Prime Video Channels 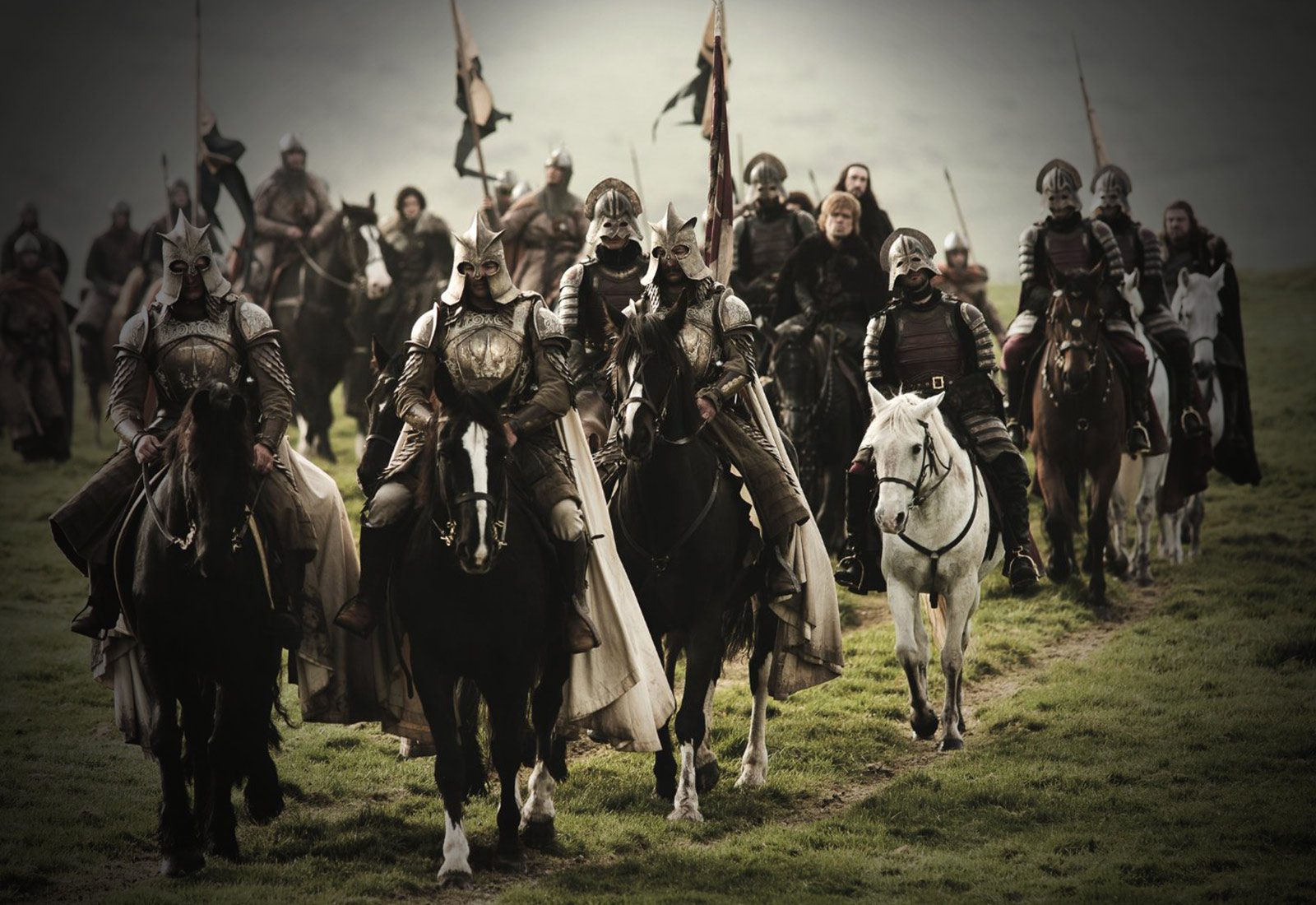 View on Amazon
I've been very resistant to watching this series. I watched the first episode and there was so much violence, rape, incest, I just didn't want to watch so much smut.
At my husband's insistence, we tried watching it again a year later. If you get past the first show, it really isn't bad. The story is so compelling, it really is addictive to watch and I am enjoying the show.

I don't watch a series until at least two seasons have been released. Then I am careful to cull reviews from "every day people." rather than what is written by the critics. I was going to take a LONG plane ride so I figured that downtime would give me an excellent opportunity to watch the first season in one fell swoop (as I like to do).

I have to say I was impressed with the story line and level of detail from the first minute. It's not very often that the title sequence IS IMPORTANT. I watched it a few times to make sure that I had my "geography" down. I am VERY picky with any type of "story that takes place in an ancient land with knights, armor and horses" but I didn't find myself rolling my eyes at all. The actors have bad teeth and look "grubby enough" for this type of land.

To give an example of other shows I enjoy: Dexter, American Horror Story: Asylum. The Sopranos, Mad Men. I enjoy good writing and a certain level of violence. Give this series a shot, but don't watch it if you can't PAY ATTENTION. It's not for glancing up at while you're folding the laundry.

When I first saw ads for Game of Thrones I immediately was super turned off and was sure it was ultra stupid and knew it sucked. Somehow I wound up watching about 5 minutes of an episode and was instantly hooked. I've since bought every season. Every single episode/season is the bomb. Best TV movie ever made. Super engaging plots, music, interior and exterior settings, color, characters, suspense, eroticism and everything else are top of the heap. I've bought entire seasons and watched 2-3 episodes a night. Can't begin to recommend it highly enough. I can't believe that Season 8 isn't going to be aired until next year. When I heard it was going to be aired this summer I got freaked out wondering how I could wait an entire year without seeing a new season. Recently learned that it won't come out until next year (2019) and that it will only have 6 episodes. What an immense bummer. But I'm sure it will be more than worth it. I'm in love with Queen Daenerys and won't be able to stand it if anything bad happens to her.

Way too many explicit sex scenes. Completely overdone and detracts from what could otherwise be an interesting series. Won't be watching this anymore.

I started episode 1 with a friend 5 years ago but it had way too much nudity so we didn't want to watch it. After hearing that everyone else said they started to cut that back after the first season and that the story line was worth it to try and ignore the sexual stuff I decided to watch it. Definitely loving some of the characters and hating the other ones but the story line is fantastic and I can't wait to watch more! I love all things fantasy so seeing that there are dragons, trolls, etc has me hooked!

I gave up my cable after paying over $200 a month (basic cable and internet) I finally came to my senses and realize what I could do with an extra $2400 a year. I happened to be shopping at Menards and the two gentlemen that were assisting me couldn't stop talking about this show. Out of curiosity I wanted to know what was this great show that they couldn't stop talking about, and they told me the Game Of Thrones. I asked around and everyone I talked to couldn't stop raving about what a great show it was. I had no intention of ever flushing that kind of money down the drain again by going back to cable so I decided to try amazon. I first purchased only one episode because I didn't know if I would like it or not. They had me hooked from the very first episode. I love the interesting story lines, that gradually draws you into a world that at first glance, I never could have imagined I would enjoy. I think this is my favorite show right after the Walking Dead.

So glad we purchased this when we did! Ok so, it's the first season of HBO's series from George R.R. Martin's A Song of Ice and Fire book series. Now, the t.v. series is not 100% like the books, it skips over some things or changes a few things in a character but overall it gives you more or less the same story that was written in the books. This is just beautifully done. The acting, directing, costumes, landscapes, character development - it's all just top notch! You really do feel like the characters and places they are in are real and you could just jump on a plane and travel to them. There is nudity, violence, drama, humor, incest, heartbreak, justice and satisfaction all served up in this series. Just a forewarning if you've never seen any of the episodes or read the books no one is safe! This series will break your heart over and over but you'll want to watch and see what happens next.