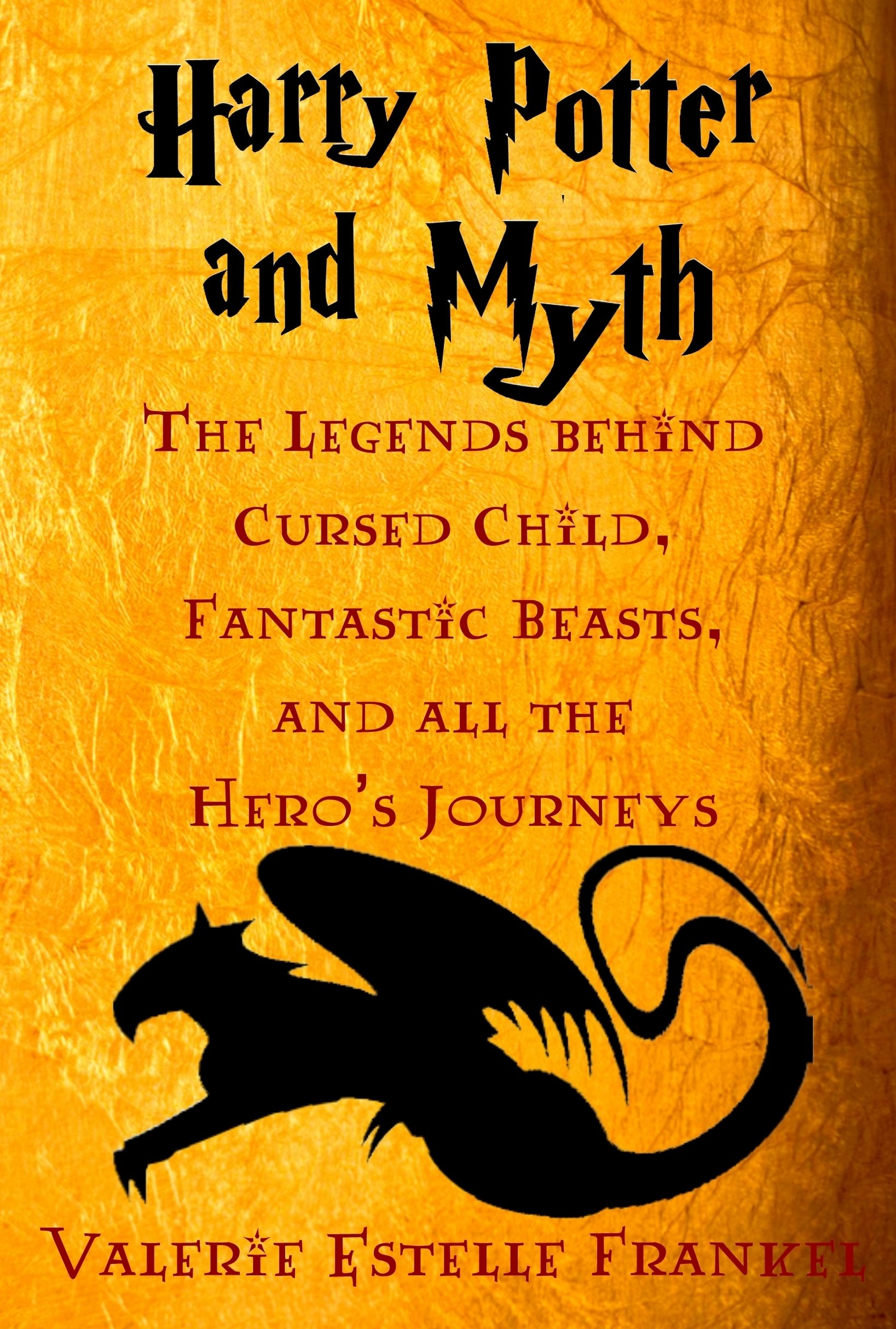 Harry Potter and Myth: The Legends behind Cursed Child, Fantastic Beasts, and all the Hero’s Journeys

Adoring fans have explored much about Harry Potter, especially his classic hero’s journey. However, many don’t notice how the other characters suffer through the same struggle at every stage of life – one Dumbledore and Neville Longbottom pass but Draco Malfoy and Voldemort do not. Exploding into the Wizarding World in 2016, Harry Potter and the Cursed Child offered an unusual double hero’s journey for Albus Severus and Scorpius and a twisted antiheroine’s journey for Delphi. This book demystifies all these, unveiling the nostalgic symbolism behind the play’s auguries, baby blankets, and time-turners. 2016 also introduced Ilvermorney, the American Hogwarts, and its valiant, loving founder Isolt Sayre. Uncovering her folklore and symbolism reveals a secret war between the Celtic old world and the bold pioneer spirit of the new. Meanwhile, Rowling’s original characters overturn Greek, Roman, Norse, and Celtic myths, even as Harry unites King Arthur’s hallows and claims the sword as destined king. Revisioning folklore from England to Africa is one of Rowling’s talents, especially in Beedle the Bard. Rowling also nods to history, from Voldemort’s World War II childhood and Nazi prejudice to the dazzling glitter of the 1920s, setting for Fantastic Beasts and Where to Find Them. For serious fans, an entire world of mythology waits below the surface of the ever-expanding Potterverse.
View on Amazon
LOVE almost everything 'HARRY POTTER'! This is included in that statement!