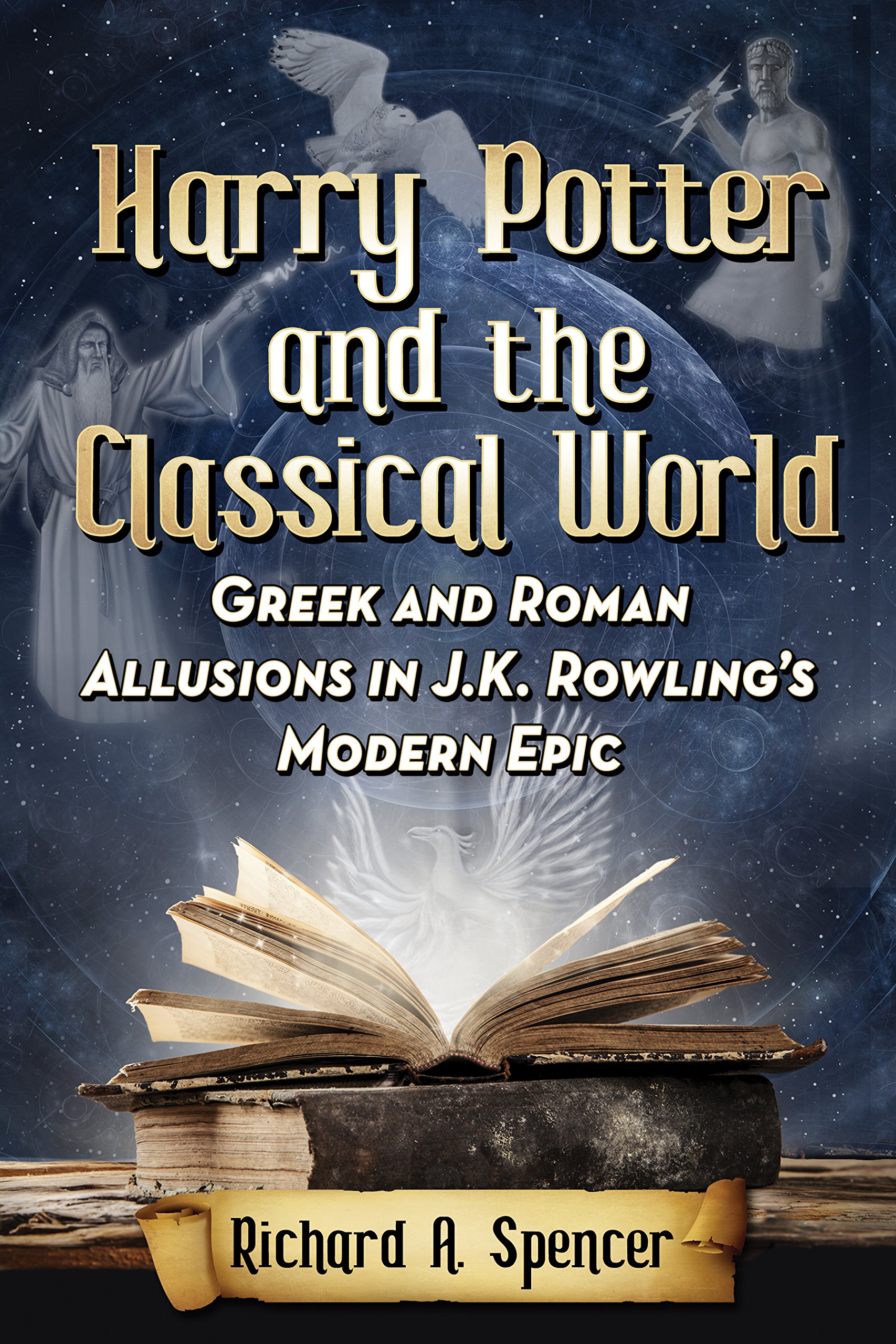 By: Richard A. Spencer

J.K. Rowling has drawn deeply from classical sources to inform and color her Harry Potter novels, with allusions ranging from the obvious to the obscure. "Fluffy," the vicious three-headed dog in Harry Potter and the Sorcerer's Stone, is clearly a repackaging of Cerberus, the hellhound of Greek and Roman mythology. But the significance of Rowling's quotation from Aeschylus at the front of Harry Potter and the Deathly Hallows is a matter of speculation. Her use of classical material is often presented with irony and humor.
This extensive analysis of the Harry Potter series examines Rowling's wide range of allusion to classical characters and themes and her varied use of classical languages. Chapters discuss Harry and Narcissus, Dumbledore's many classical predecessors, Lord Voldemort's likeness to mythical figures, and magic in Harry Potter and classical antiquity--among many topics.
View on Amazon