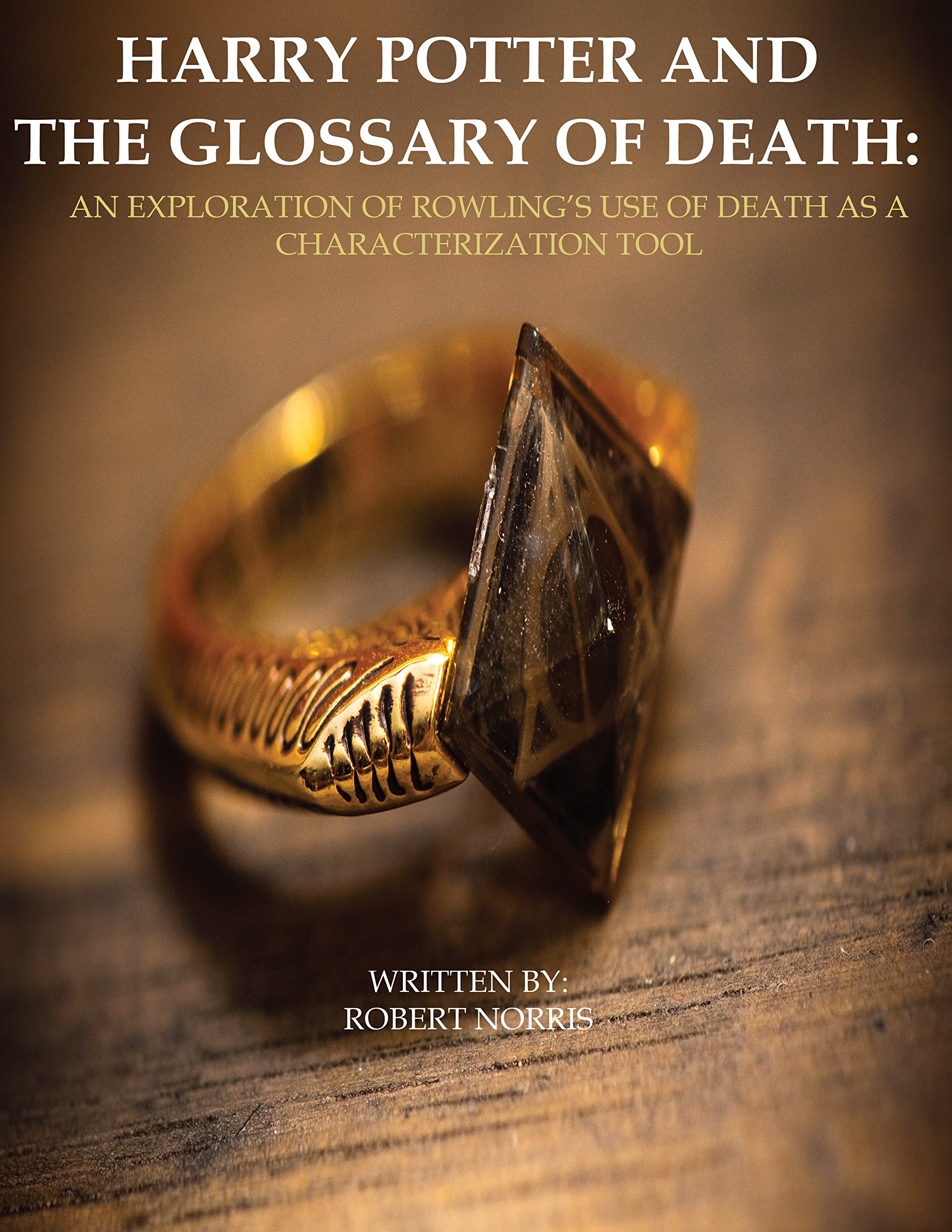 Harry Potter and the Glossary of Death: An Exploration of Rowling's Use of Death as a Characterization Tool

J.K Rowling presents an unique form of creating character development within her Harry Potter series. Rowling uses the deaths of several primary and secondary characters, as well as various symbolic tools within her books, to create her Wizarding World.
An avid fan of Rowling’s Harry Potter series, Norris analyzes the ramifications, within the deaths (and tools of death) Rowling creates, on her various characters and readers.
View on Amazon