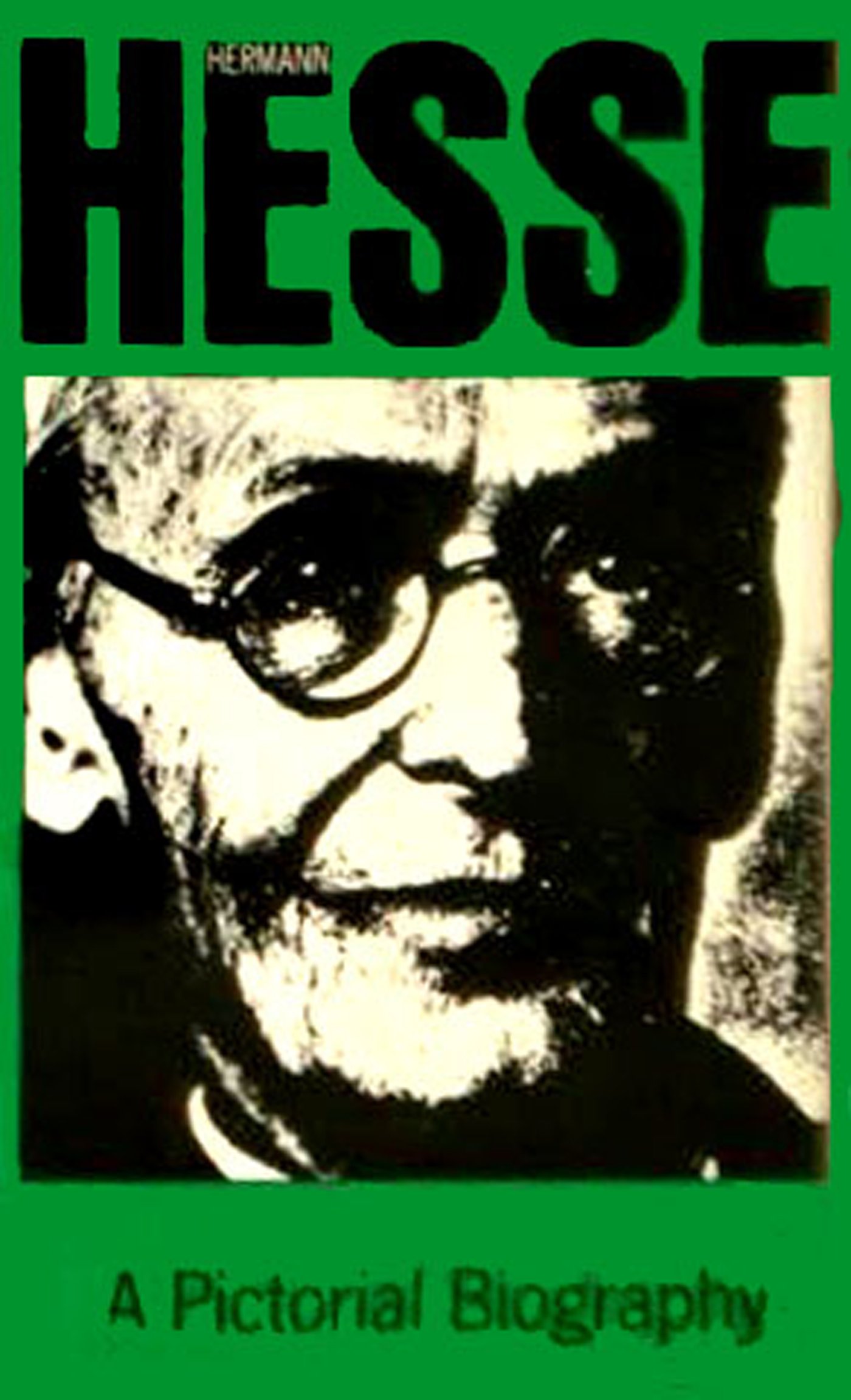 Hermann Hesse: A Pictorial Biography offers a wealth of unknown photographic and textual material which was first discovered among Hesse's literary effects after his death. Over 200 photographs chronicle his family background, his school and apprentice years, his first literary efforts and initial successes, his travels to India and throughout Europe, his continuing growth as a writer. These photographs, apart from illustrating Hesse's long and varied life, amply document his position in the cultural life of his time and his relationships with celebrated contemporaries.

The photographs are accompanied by a brief text prepared by Volker Michels, a leading Hesse scholar, which includes comments about Hesse from such writers as Thomas Mann, Martin Buber, T.S. Eliot, and Andre Gide, examples of Hesse's unpublished light verse, and a detailed chronological table. Hesse's own essay "Life Story Briefly Told" serves as an introduction. Together, text and pictures provide the Hesse reader with new tools to interpret and evaluate the life and works of this exceptional man and artist.

View on Amazon
It was an alright biography. It was shorter than expected, I was hoping it will cover more ground. It gave me a few interesting insights.

Really, you should be reading Mileck, Freedman and Ziolkowsky, all of whom wrote excellent biographies of Hesse. The pictures are nice and everything, and if you really want to see every picture available of Hesse, this is a good start.