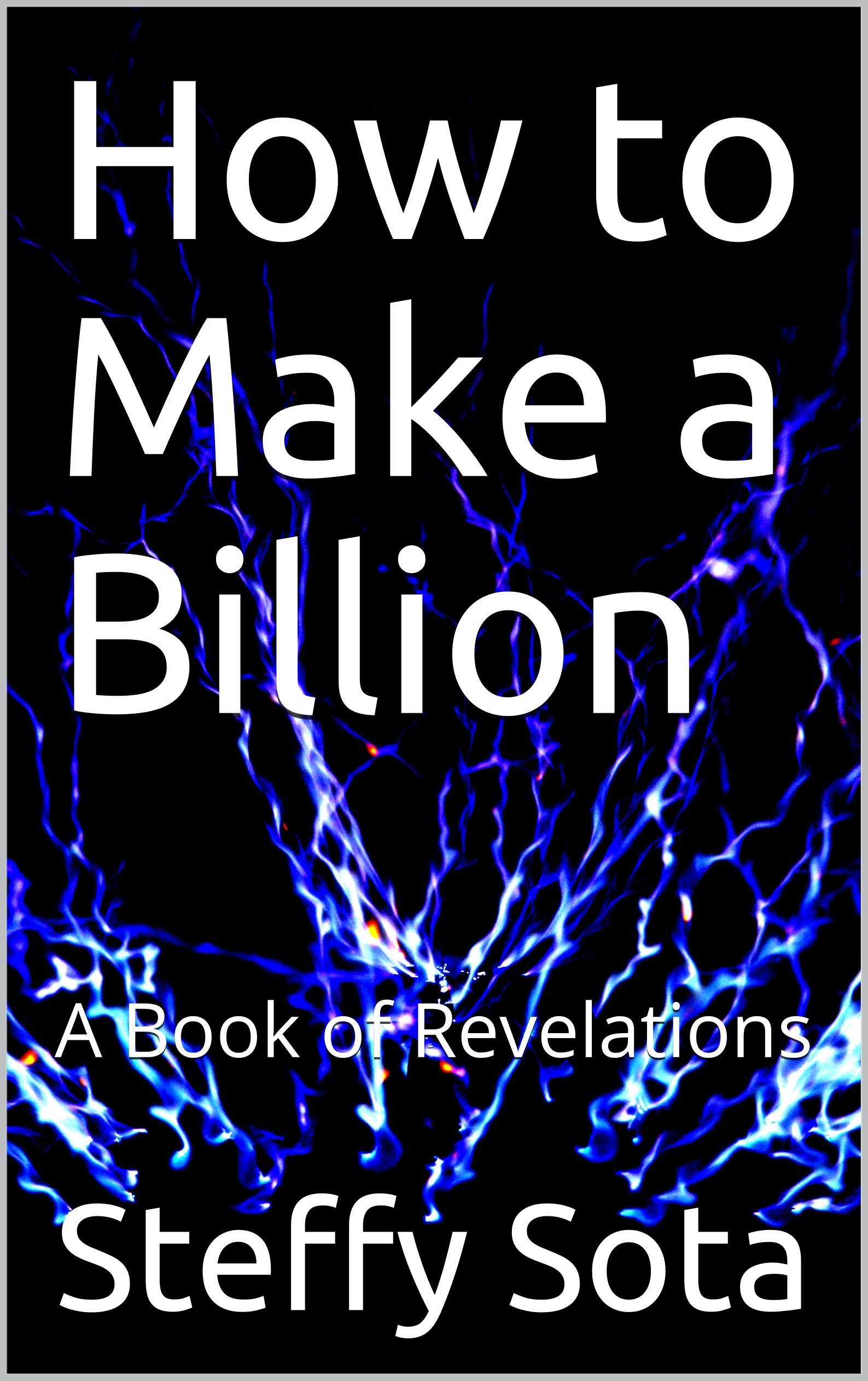 How to Make a Billion: A Book of Revelations

I am a ghost writer.

I died in my sleep at my home in suburban Pocantico Hills, N.Y. I died of congestive heart failure at the ripe old age of 101. I was the last in my generation of the famously philanthropic families.

In life, I wielded power and influence without ever seeking public office. Among my many accomplishments was spurring the project that led to the World Trade Center. Little did I realize how infamous that project would become.

I embraced business and traveled and spoke widely as a champion of enlightened capitalism. American capitalism has brought more benefits to more people than any other system in any part of the world at any time in history. The problem is that the capitalist system must run as efficiently and as honestly as it can be. Now that’s a real problem!

I didn't believe in accountants. On one occasion, one of my partners, Susan "Sweet Sue" Baroo, contracted the erection of a new office building with much needed space for our Accounting Division. When I asked Sweet Sue what the space was for, Sweet Sue acknowledged that it was for the Accounting Division. The very next day, when the accountants showed up for work, they found their office had been stripped—no desks, no chairs, no telephones; even the carpeting was gone! And I had fired them all! I believed then—as I believe now—the only good business is a cash business!

I was ruthless in business. One time two men manipulated my Coca Cola stock while I was vacationing in the Cayman Islands. I wrote them a letter. The letter read:

"Gentlemen: you have undertaken to cheat me. I won't sue you, for the law is too slow. I'll ruin you."

Two years later I put them out of business by buying their fiercest competitor.

Truth be told, I was never a happy camper. I was constantly thinking of my will, which I called "that paper." I disowned all of my sons believing that only Sweet Sue was ruthless enough to maintain my empire. Guess what? SHE WAS!

So, how do YOU become a billionaire? Very simple: write an e-book. In the e-book make wildly preposterous accusations about the President, all the President’s men, members of Congress, media personnel, pundits, captains of industry, lawyers, movie stars, and the rest. Go on CNN. Go on MSNBC. Go on FOX. If you’re really outrageous, your accusations will go viral on the Net. Bloggers will pursue conspiracy theories about you. Panels of pundits will be formed to discuss your outrageous accusations.

Bottom line: You will sell a billion books without spending one dime of your own money!
View on Amazon