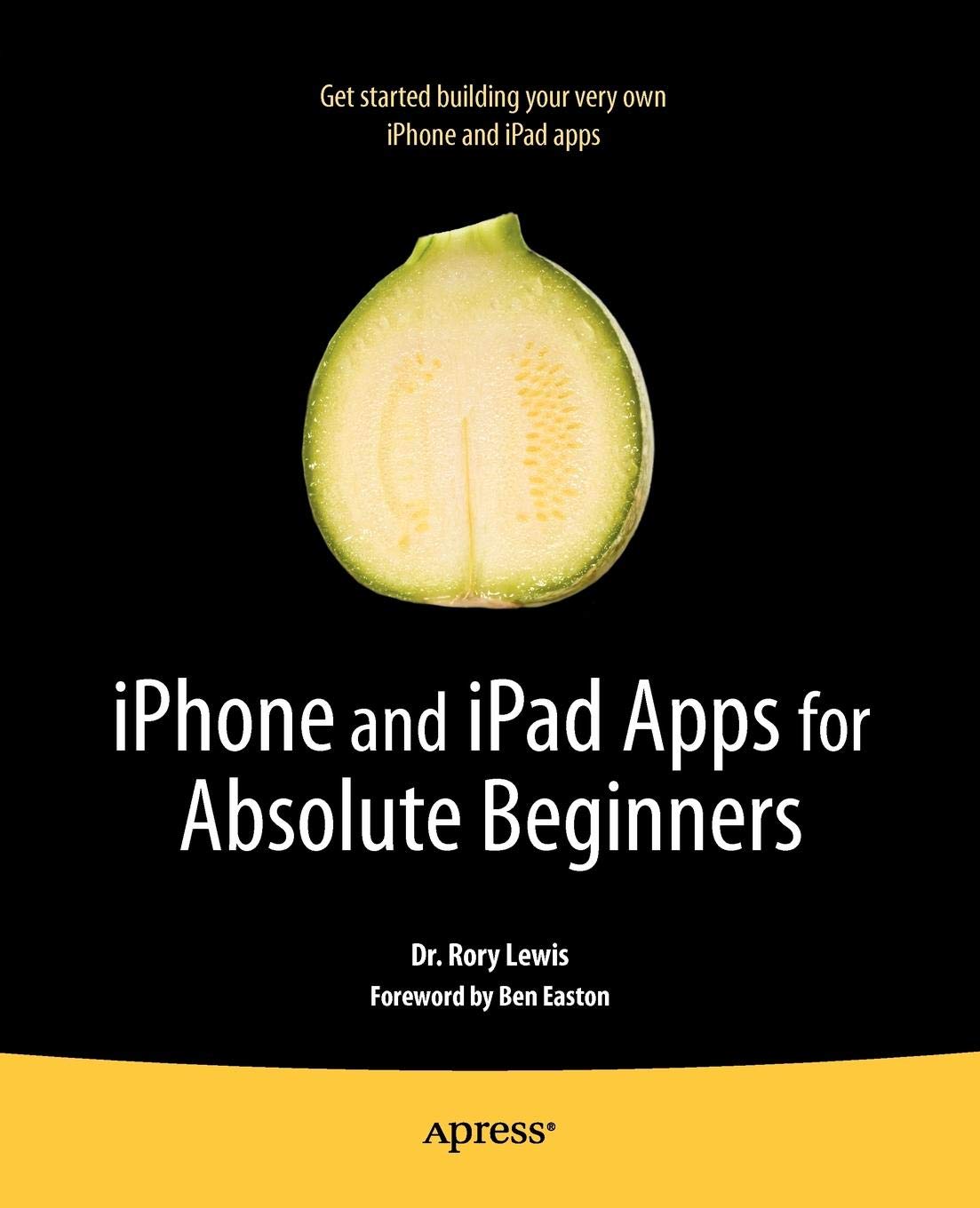 There have been over 1 billion downloads on the App Store so far, and by the end of 2009 there will be 45,000,000 iPhones in use. Clearly, this is not a market purely for a few expert programmers. That's like having millions of hungry people, and only letting a couple hundred Michelin-starred chefs prepare the food for them - what's there is nice, but it's nowhere near enough. The aim of this book is to open the floodgates and let anybody get cooking. iPhone is incredibly hot, and everybody wants to get their own apps up on the App Store and start making their millions. This book empowers readers to do just that. It also leads directly on to our iPhone development line for those who want to take things a step further.
View on Amazon