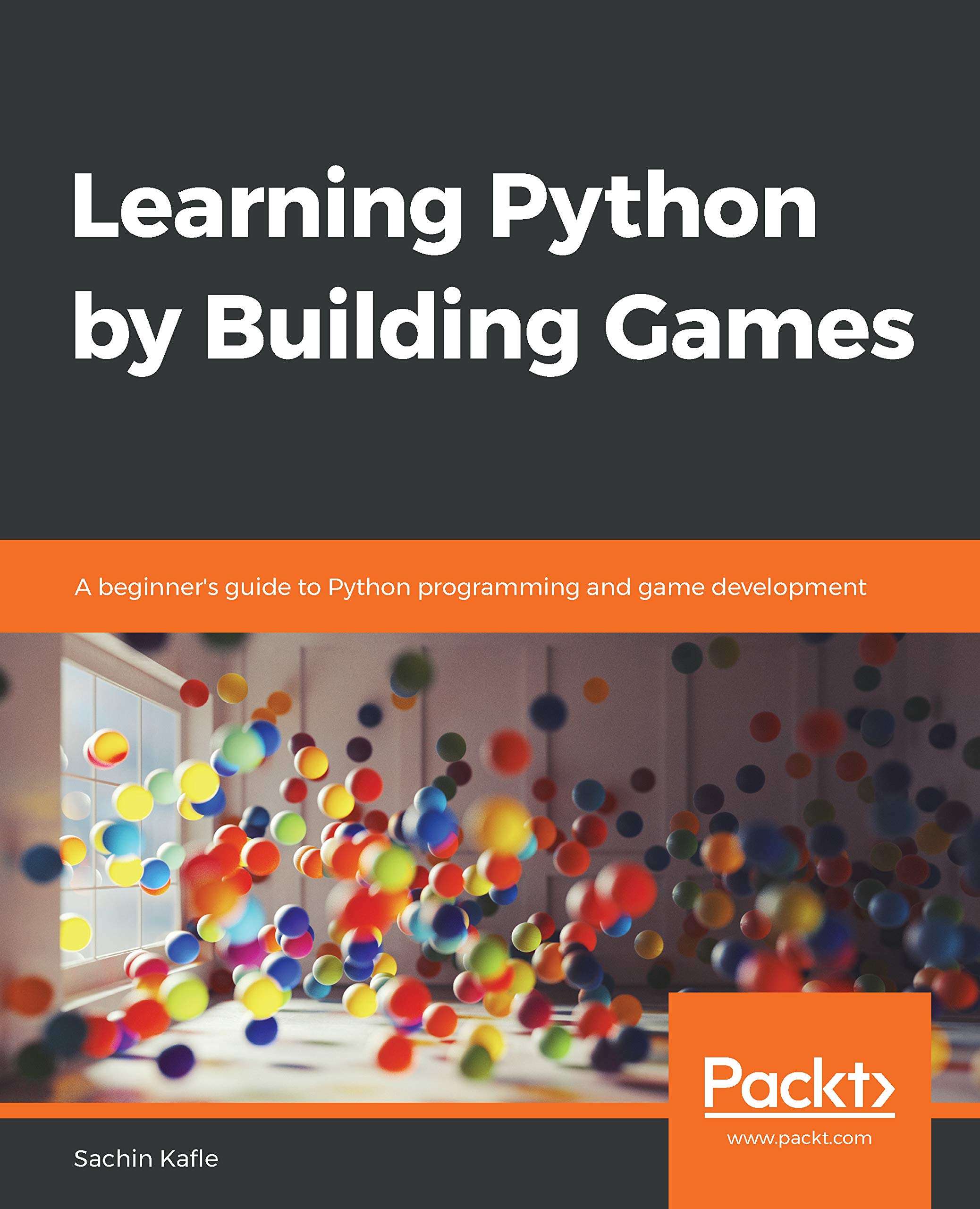 A fun and interactive way to get started with the Python language and its libraries is by getting hands-on with game development.

Learning Python by Building Games brings you the best of both worlds. The book will first introduce you to Python fundamentals, which you will then use to develop a basic game. You’ll gradually explore the different Python libraries best suited for game development such as Pygame, Pyglet, and PyOpenGL. From building game characters through to using 3D animation techniques, you’ll discover how to create an aesthetic game environment. In addition to this, you’ll focus on game physics to give your effects a realistic feel, complete with movements and collisions. The book will also cover how you can use particle systems to simulate phenomena such as an explosion or smoke. In later chapters, you will gain insights into object-oriented programming by modifying a snake game, along with exploring GUI programming to build a user interface with Python’s turtle module.

By the end of this book, you’ll be well-versed with Python programming concepts and popular libraries, and have the confidence to build your own games

Who this book is for

If you are completely new to Python or game programming and want to develop your programming skills, then this book is for you. The book also acts as a refresher for those who already have experience of using Python and want to learn how to build exciting games.