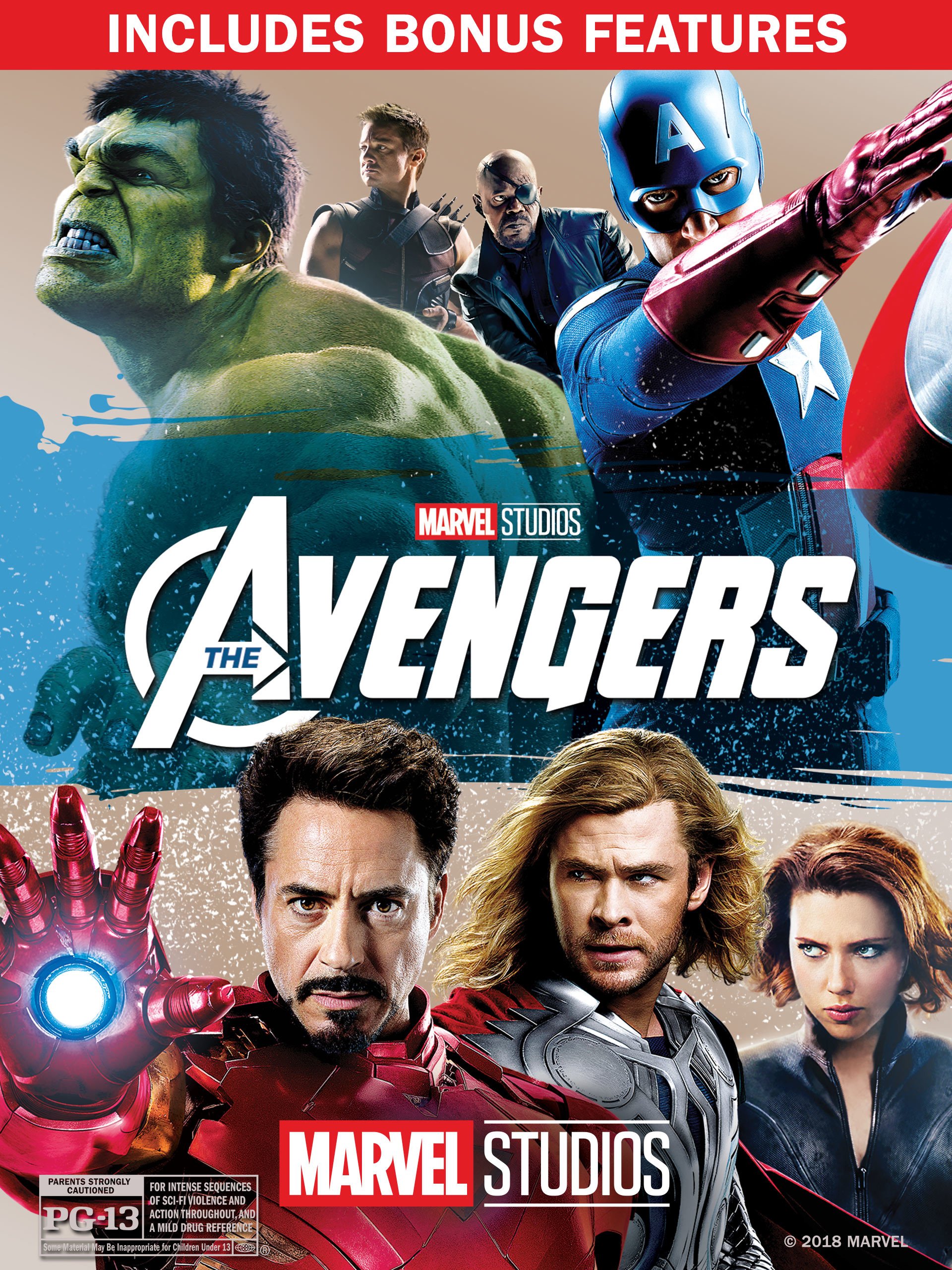 View on Amazon
I watched this last night with the family. There was something seriously messed up with the sound. The background music was much to loud and the speaking was too low. We had to resort to closed captioning which took us out of the movie a bit. We've watched three other Marvel movies since this one, and did not have any trouble with those. Highly disappointed in the quality of the movie.

If Tom Hiddleston is in it, I’m there. Evan Peter as Quicksilver too.
If not, the Joy has gone out of Mudville, because no one realized what Tim H and Evan Peters bring to this franchise : sex, wit,sex, intelligence, great sense of timing,and a great sense of humor and humanity. Yes, yes, Chris Hemsworth is the Best Chris, But I don’t deserve to have to sit thru long scenes with the big, bald good guy, do I? Just because it’s not a Hemsworth scene. (BTW: Chris Pine is second best Chris.) we all know how fun and / or heartbreaking or plotmoving Loki And Quicksilver can be.
And please don’t tell me about Disney and Marvel And Peter Miximoff and blah blah.
The scene where Peters breaks thru to rescue Thor will be taught in film schools for the next 20 year.

This is one of the best films I've ever seen, not just because it's a fun action film, filled with characters that I've grown to love, but because it was the first of its kind, setting the bar for other multiple-character franchises. It's a first, and because of this it absolutely has its flaws, but it's definitely a game changer.

Despite having seven lead characters (counting all Avengers plus Loki), everyone got at least a few moments of screen time devoted to their development. With seven leads, that's pretty amazing. We have the quiet moments, the little gestures and phrases that have been picked apart time and again by the fans that have granted a depth to the film that wouldn't have been possible if this were the first time we met any of these characters, and that's the real beauty of Avengers. It's a team-up flick, but it's a team-up of characters we've all been introduced to before. (Even if you hadn't seen any of the previous films, there was a sort of pop culture awareness around most of them by the time it was released that you'd be hard pressed to go in blind about anyone except the characters who didn't have their own film yet and were, however regrettably, less important because of it.)

Combine that with a well-loved director who isn't afraid to sucker punch his audience, and you've got a perfect mix for a film that doesn't just thrill audiences with fight scenes that are larger-than-life, but gets people to invest emotionally in a fictional world. Avengers was released more than two years ago, but the film is still being picked apart and very much alive in the hearts and minds of the fans because of Marvel's expert world-building. In every show, every film, you see threads that lead back (or forward) to other events in the Universe, and it's this sort of continuity that the fans love. They pick up on every little reference, read into every word of dialogue, every prop placement, every choice that the creative team makes, and this is what has made Avengers so successful. It stands up to that test, and even with ten films under Marvel's belt, there's still very few inconsistencies. (Especially when you compare it to the next largest Marvel franchise, X-Men, which has some major timeline problems around Wolverine.)

All in all, this is a film that should be in every collection because it's not just great, it's revolutionary.

I enjoy all of the Marvel movies and this one is in the top 10. It's not as good as the later 3 that follows, Ultron, infinity wars and Endgame but it's still cool to see a lot of the Marvel characters come together for the first time. The graphics are great for the year it came out (2012 i think?) and the acting is very good as well. I would recommend watching if you haven't seen this yet!

I grew up reading Marvel comics in the 70s, and I love this movie. I've watched it 3 or 4 times. The characters are witty, the dialog is fast-paced. With this many stars, it's tough to give them all enough screen time but the directorial style of flipping from the viewpoint of one major character to another is brilliant. You get to see the same scene from multiple viewpoints, and it really is gripping.

Yeah, there is some suspension of disbelief, and it's never clear whether the bad guys are robots or organic or some mixture of the two, but who cares. It's a visual feast.

For me, the high point was... wait, first some back story. Whenever I watch movies with my kids, I am always "getting" some inside joke that they have no frame of reference for, and I have to explain to them, "see, when I was a kid, there was this TV show, and there was some character who always said...". Recently I bought a Looney Tunes collection for them to watch, and among the collection are a lot of road runner cartoons. And when Tony Stark says, "What Loki's got is an Acme Dynamite Kit, and it's going to blow up in his face", my kids were all, "Dad! We got that reference!" Which I find especially ironic because in this very same movie, there's a reference to the flying monkeys in the Wizard of Oz, and Cap America gets very excited and says, "I got that! I understand that reference!". Life imitates art. You gotta love it.

This movie is a wonderful starting point for the avengers franchise. I love how they are able to bring the different individual stories together into one cohesive movie. I also like how throughout the movie some of the dialogue forces you to wonder what they are talking about and thus encouraging you to go and watch the individual character movies to get a better understanding of the whole thing. The CGI in this movie is very good and even when watching at higher resolutions the graphics do not disappoint.

This is a wonderful movie for a Friday or Saturday night and I am excited to watch the rest of the series!

An Excellent film even though it is the fractionally edited version which yes is annoying, but I knew this when I bought it so no complaints. We know by now that there is a moment in this were a scene has been digitally edited, but no actual time or scenes are missing from the movie. I'm glad I purchased this version as it has the second disc which thank goodness had a feature length set of features on it which is more than most copies of this film have. I have watched both and can honestly say thank goodness Brits had this version available to us as most of the special features are missing of most other versions of this film.

I took the advice of several other posters on here and imported the uncut 2 disc version and loved every minute of the full film. It is the culmionation of a very long wait to see Earth's Mightiest superhero team hit the big screen - the original comic, which I bought at reelase in September 1963, featured a team that did not have Captain America in it, as he was introduced in issue number 4. Still, there was also Antman in that one and the Wasp and rumour has it that they will be in a separate movie next year. Well worth the money - £19 - and both discs play on my Blu-Ray player, though I may at some point have unlocked mine to be region free, and they both play on my computer too. Full screen image is good despite the nay-sayers on here who moan about the aspect ratio. Extras are okay, though not a vital selling point for me - I just wanted an uncut version. Yes, Disney need to re-think the way that they treat the UK fan base and a proper digital copy would have been good to have, but hey-ho, I have what I wanted and will play it a lot. Happy days.

Film is aweosme but everyone has seen it already.