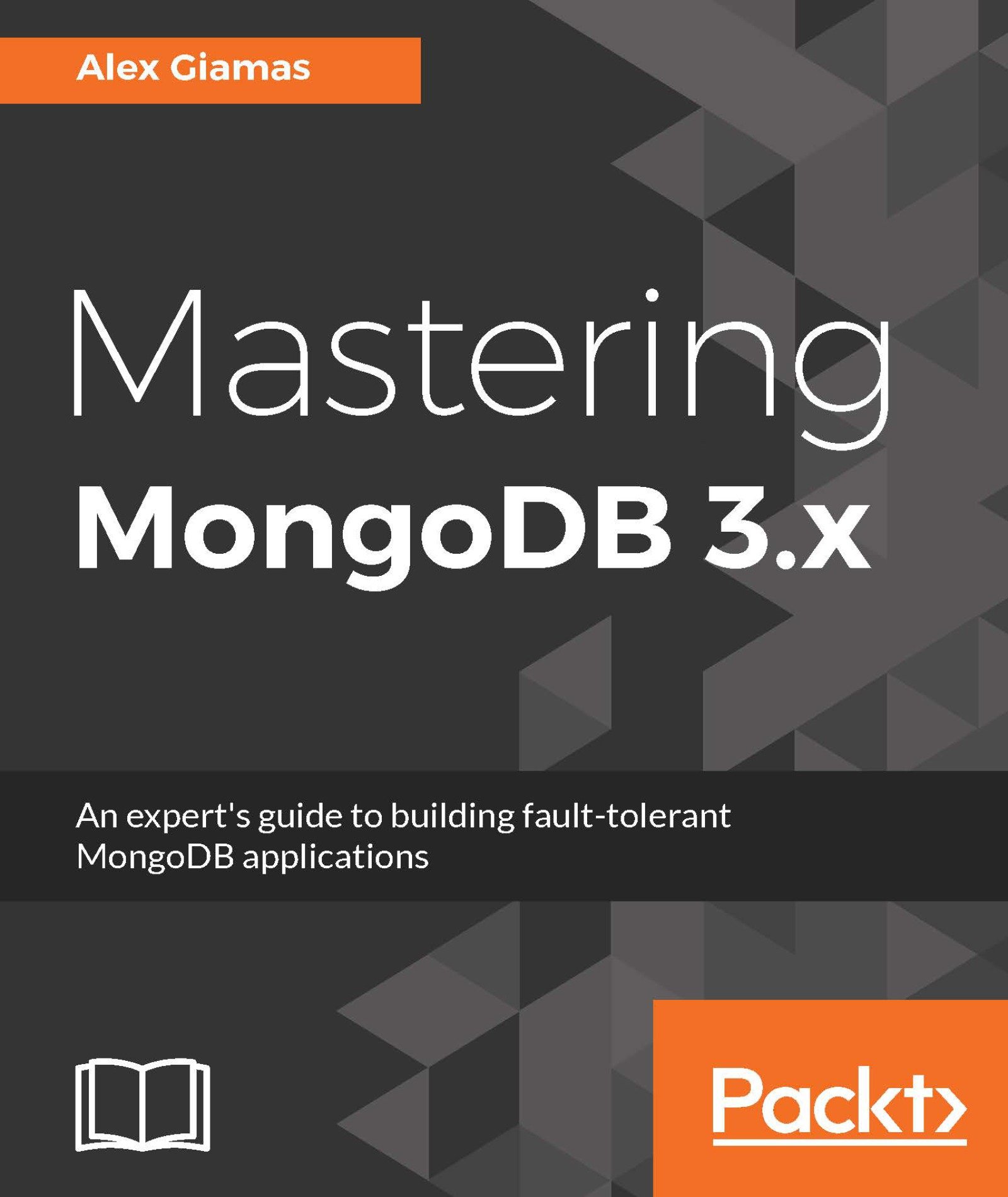 MongoDB has grown to become the de facto NoSQL database with millions of users—from small startups to Fortune 500 companies. Addressing the limitations of SQL schema-based databases, MongoDB pioneered a shift of focus for DevOps and offered sharding and replication maintainable by DevOps teams. The book is based on MongoDB 3.x and covers topics ranging from database querying using the shell, built in drivers, and popular ODM mappers to more advanced topics such as sharding, high availability, and integration with big data sources.

You will get an overview of MongoDB and how to play to its strengths, with relevant use cases. After that, you will learn how to query MongoDB effectively and make use of indexes as much as possible. The next part deals with the administration of MongoDB installations on-premise or in the cloud. We deal with database internals in the next section, explaining storage systems and how they can affect performance. The last section of this book deals with replication and MongoDB scaling, along with integration with heterogeneous data sources. By the end this book, you will be equipped with all the required industry skills and knowledge to become a certified MongoDB developer and administrator.

Alex Giamas is a Senior Software Engineer at the Department for International Trade, UK Government. He has also worked as a consultant for various startups. He is an experienced professional in systems engineering, NoSQL and big data technologies, with experience spanning from co-founding a digital health startup to Fortune 15 companies.

He has worked with a wide array of NoSQL and big data technologies, building scalable and highly available distributed software systems in C , Java, Ruby and Python.

Alex holds an MSc from Carnegie Mellon University in Information Networking and has attended professional courses in Stanford University. He is a graduate from National Technical University of Athens, Greece in Electrical and Computer Engineering. He is a MongoDB Certified developer, a Cloudera Certified Developer for Apache Hadoop and Data Science essentials.

He publishes regularly for the past 4 years at InfoQ in NoSQL, big data and data science topics.