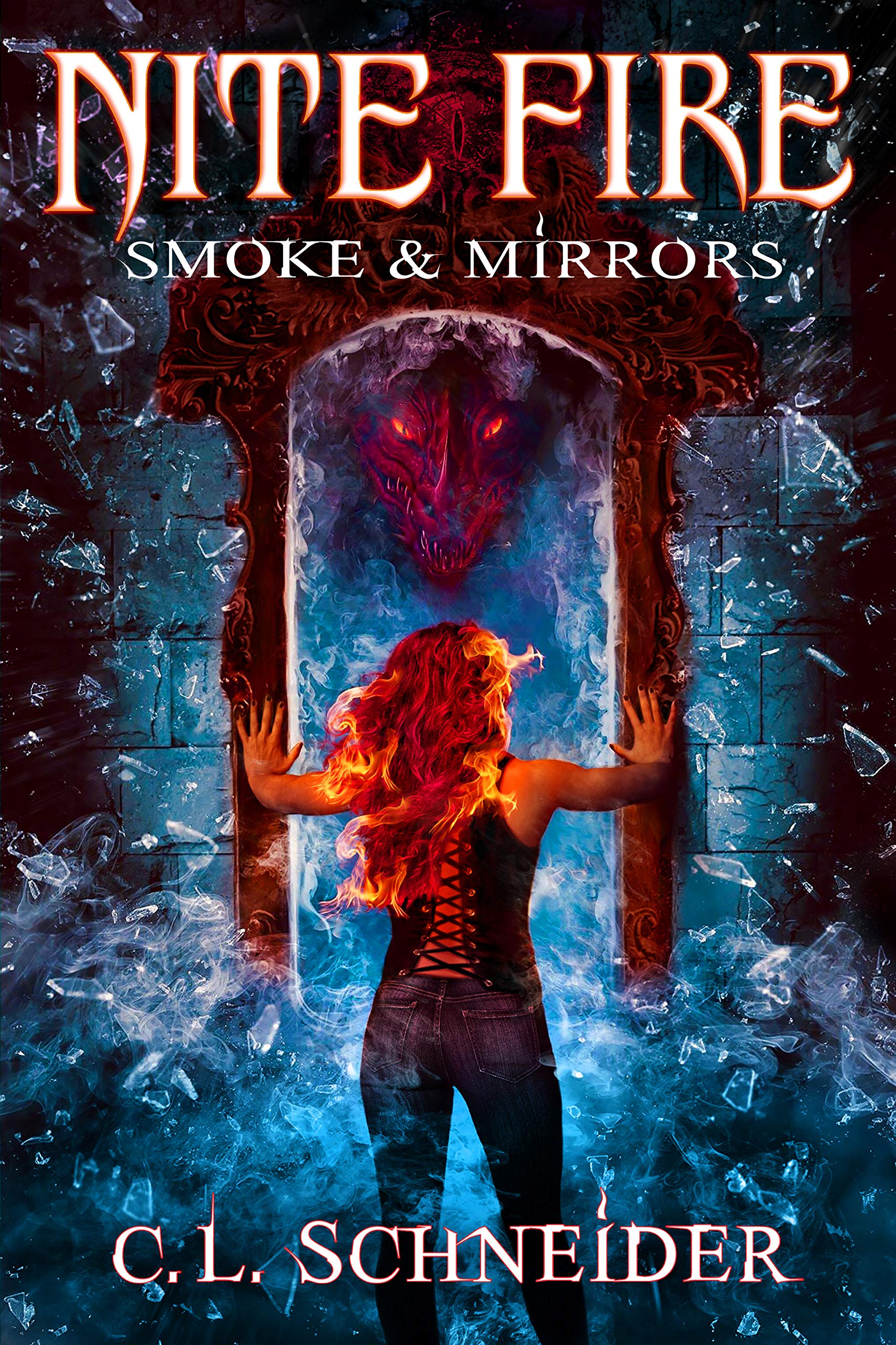 Secrets are a dragon’s best friend. Deception is a close second. Both provide a sturdy armor, allowing half-dragon shapeshifter, Dahlia Nite, to live undetected among the humans. Walking in two worlds, belonging in neither, she wraps herself in a shroud of lies to hide in plain sight. But nothing stays hidden forever.

When dismembered bodies of multiple species are dumped on the riverbank, the case falls to Dahlia and Detective Alex Creed. Backed by Sentinel City’s new task force, the pair find themselves urged along by clues that seem too good to be true. Bouncing from one crime scene to the next, they hunt for a clear motive in a murky sea of conflicting evidence. Already on edge from the recent string of unexplained crimes, the city begins to unravel.

Drowning in missing creatures, slaughtered remains, masked men—and the search for her sidekick’s missing sister—Dahlia burns the candle at both ends. Seeking answers, she employs her empathic abilities, and uncovers something deeper and more sinister than a simple serial killer’s web. As the dots connect, and worlds collide, she struggles to shields her friends from the truth. But secrets can be deadly. And Dahlia’s not the only one who keeps them.

Smoke & Mirrors is the third book in the Nite Fire Series.
View on Amazon