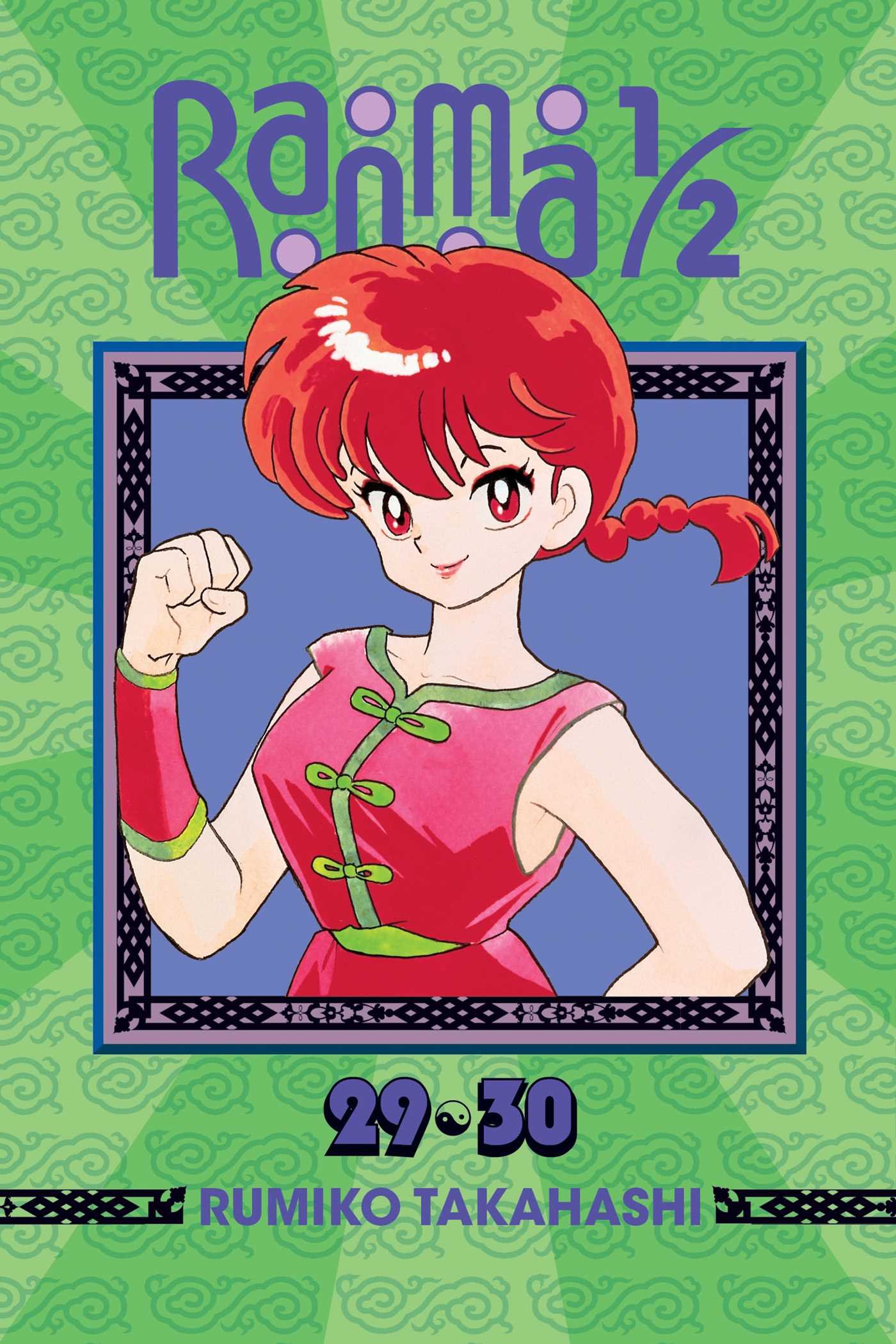 One day, teenaged martial artist Ranma Saotome went on a training mission with his father and ended up taking a dive into some cursed springs at a legendary training ground in China. Now, every time he’s splashed with cold water, he changes into a girl. His father, Genma, changes into a panda! What’s a half-guy, half-girl to do? Find out what fueled the worldwide manga boom in beloved creator Rumiko Takahashi’s (InuYasha, Urusei Yatsura, RIN-NE) smash hit of martial arts mayhem, presented remastered and unflipped for the first time.

The Egg of the Phoenix is a legendary treasure and pounding headache for Ranma. Unless Ranma can force-feed the bird into maturity (and thus free himself from its attacks), he’ll be on the bottom of the pecking order for the next 100 years. Will the bird, bird, bird have the final word? Elsewhere, Ryoga makes a potential love connection with a breeder of sumo-wrestling pigs, but will his alter ego P-chan cause a misunderstanding with dire consequences?
View on Amazon
Its Ranma 1/2 what else needs to be said. I raised my 22yo daughter on Ranma and they have been a wonderful teaching tool.

Love Ranma can’t wait to read this two in one.

This is classic Takahashi, one of my all time favorite manga artists. This is the series that started it all for me! Fantastic series!

Wacky romance comedy, that has kept its appeal decades later.

It a good read