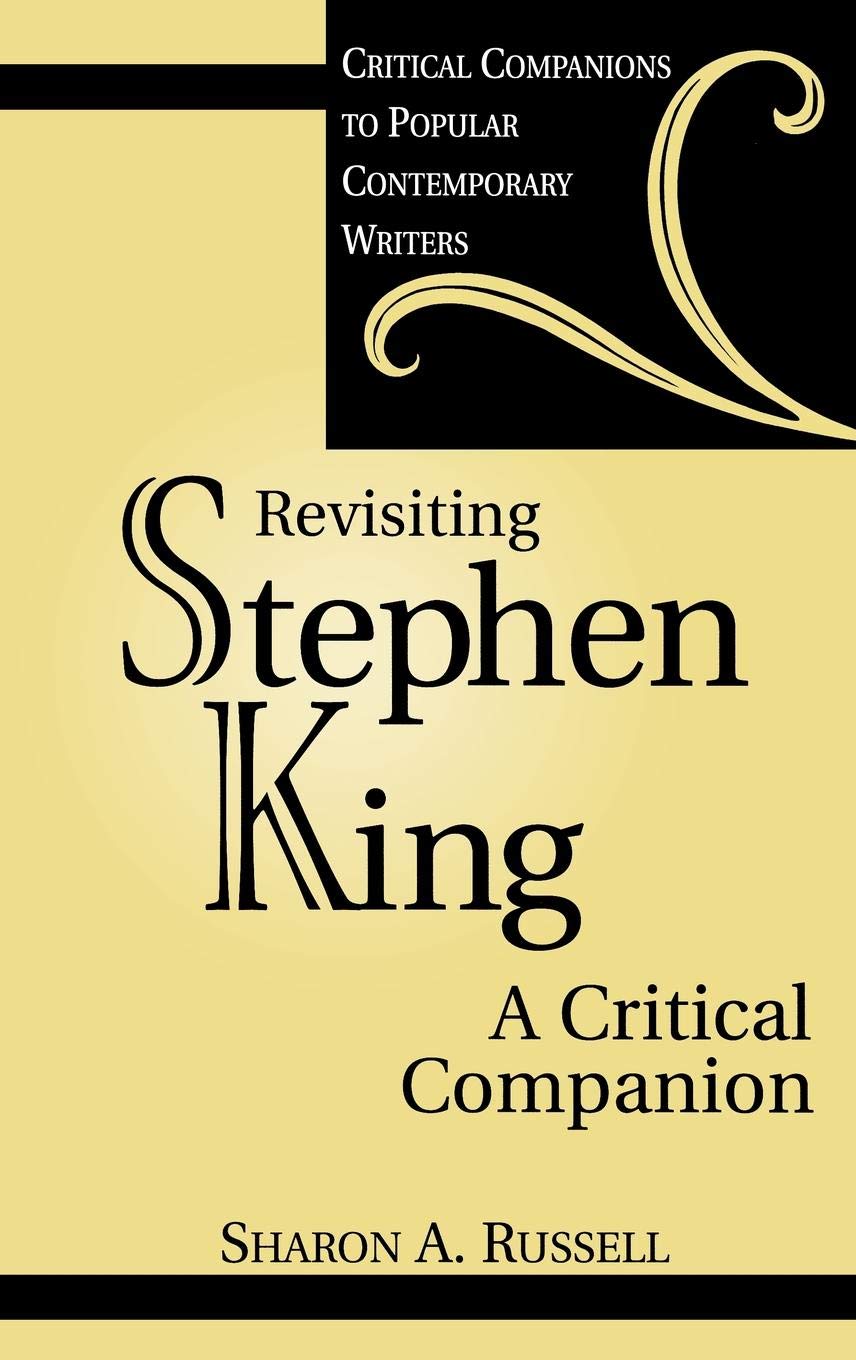 By: Sharon A. Russell

Having endured an initially frigid critcal reception, personal struggles with addiction, and a mid-life accident that nearly killed him, Stephen King continues to reign as perhaps the most popular and prolific writer in America. This new edition of the critical companion to his works includes an expanded biographical chapter, featuring King's return to writing after his accident and his groundbreaking experiments in e-publishing. A full chapter is devoted to each of his eight most recently published works of fiction, offering thorough critical treatments of

Discussions of character development, thematic concerns, and issues of style and symbolism follow concise plot synopses. An alternate critical perspective is offered for each work. King achievements and placement in the horror genre are reconsidered, especially in light of his more recent forays into suspense fiction, science fiction, fantasy, and other areas of writing. The volume includes a selective list of further suggested readings includes biographical sources, general criticism, and reviews.