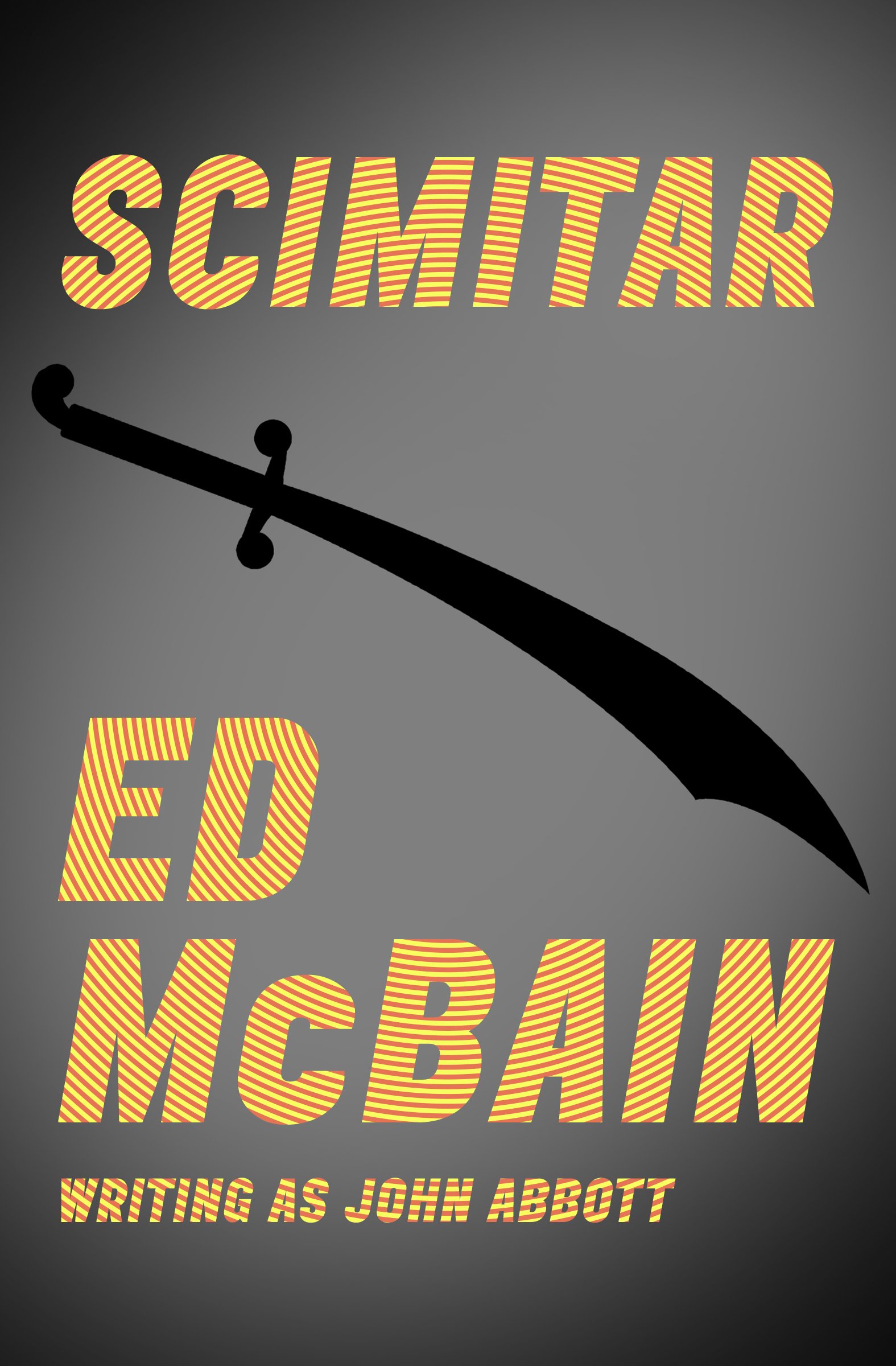 A sleeper agent travels cross-country to assassinate the president in this terrifying political thriller from the bestselling author of the 87th Precinct series.

Sonny Hemkar is a doctor in a rough part of Los Angeles, a resident whose days and nights are an endless parade of bullet wounds, cracked skulls, knife-wielding addicts, and innocent victims who don’t understand what’s happening to their neighborhood. Sonny is just as frightened as they are, but he can’t let it show. The son of Indian immigrants, he’s dedicated to his studies, and determined to escape this neighborhood before it drags him down. . . . At least, that’s what he tells women.

In reality, Sonny is a Libyan sleeper agent, embedded deep within the United States for a single terrifying purpose: to assassinate President George H. W. Bush. At long last, he gets his call to action, and speeds to New York to carry out his plan. As every law enforcement agent in the country works to protect the president, Sonny sneaks past them all, designing an intricate plan to turn the world upside down.

Mystery Writers of America Grand Master Ed McBain delivers a chillingly realistic suspense novel in the tradition of Frederick Forsyth’s The Day of the Jackal. Scimitar’s razor-sharp edge cuts right to the bone.
View on Amazon
This is a really fun thriller by novelist Evan Hunter, using the pen name John Abbott. Although the book was written several years ago it has a modern, up to date feel, featuring a plot that involves a Libyan terrorist group that plans to assassinate the first president Bush. Oddly enough, the tone of the novel is slightly humorous and the characters are an assortment of oddballs and misfits who blunder around, trying to do something serious. There's the assassin, who really is a dangerous individual and the UCLA coed who gets a crush on him and becomes a pawn in his deadly game.

When law enforcement gets into the act the story picks up the pace and reads like one of Hunter's excellent 87th precinct novels that he wrote under the name Ed McBain. The ending has a wonderful twist and the whole book certainly can hold its own with any contemporary thriller.

I was pleasantly surprised by this book and expected it to be a dud since there are so few reviews. But I'm happy to say, I enjoyed the book (and I didn't waste my money purchasing it).
The book focuses on a planned terrorist act and the detective work that was geared towards stopping it. The story was told well and interestingly, and the characters were three dimensional. The "bad guy" was cold-blooded, but still had a human-side. In other words, he didn't kill everyone that crossed his path, and he had something of a "life" other than killing. The author gave just enough glimpses of that to contrast with what has to be a sick mind in order to passionlessly kill people.
The author threw in a few plot surprises which added to the suspense, and helped to paint a clearer picture of the terrorist. The dialog was appropriate and not boring, and the author's writing style is good. And to make things better, the audio book reader was very good and made the book even more enjoyable. This is a book I'd recommend.

i got this book from a friend and absolutely loved it :D it had a bit of everything without leaving the genre lost. sonny was an excellently crafted character. i would recommend this book to anyone who enjoys a good schemer. there is a bit of cussing....advisory for anyone who isnt into that sort of read. it made the story better for me in any case.

I thought this book was barely worth more than the paper it was written on. The "world-famous author who is using a fake name" could have done so much more with it. There was an interesting twist where the main character (who can have any woman he wants, of course) accidentally sleeps with both a mother and a daughter. I thought he could have taken that and ran with it. The main character is killed far too abruptly. We never find out exactly why he hates America so much. I thought the information on Sarin was interesting, if scary, and I thought it was uncanny that the book was about Bush and terrorism and religion. All in all, very flat read, but I have to admit, I finished it. Realistically, though, Sonny had a brickish personality and probably couldn't get any woman, no matter how attractive. So unrealistic it was distracting.

this is a good summer read. i enjoyed the plot, however, the ending is tepid. i thought the assasin's fascination and interest in women to be an interesting touch.