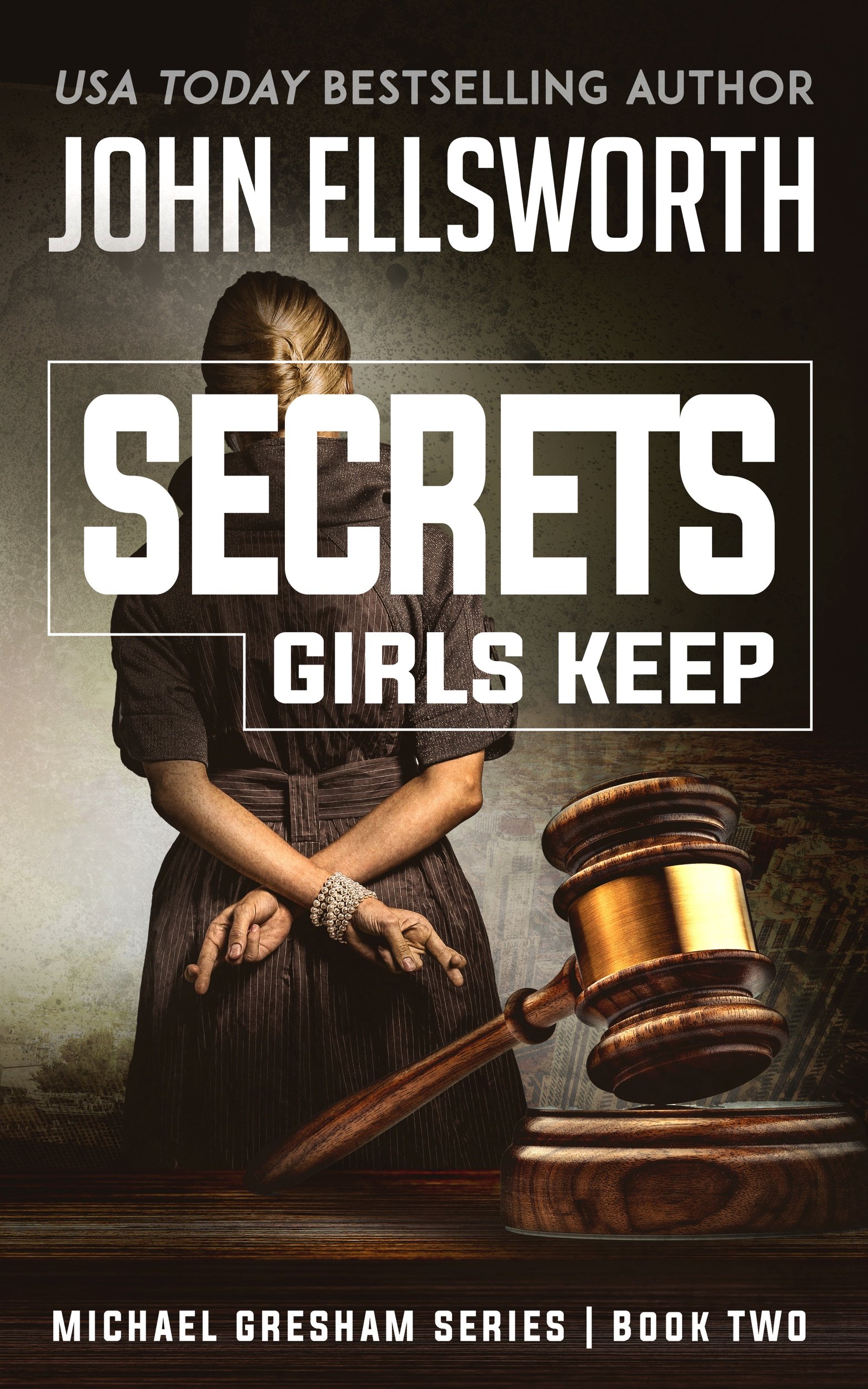 Michael Gresham is a criminal attorney whose priest has fathered a son. The boy is now seventeen, acting-out, and suddenly arrested for first-degree murder. A serious question arises as to the boy's guilt. The priest asks Michael to take his son into his home so he can be released on bail. Michael and his wife agree and the boy, with his snake and mice, moves in.

One young client who looks more guilty with each new death...
The new houseguest gets questioned by the police for yet a second murder. Michael Gresham and his wife become uneasy and, when the young man begins acting out, they finally move him out. The snake and mice move out with him. What follows is the story of a trial for first degree murder. All pertinent witnesses take the stand and are questioned in this book. The tension mounts. A verdict is rendered by the jury, but the crime doesn't end there. Now it becomes personal to Michael and Danny.

This stand-alone novel features leading man Michael Gresham. Look for other mystery and legal and financial thriller books featuring Michael Gresham including The Lawyer, Secrets Girls Keep, The Law Partners, Carlos the Ant, Sakharov the Bear, Annie's Verdict, and coming October 2017 Dead Lawyer on Aisle 11. They can be read in any order.

Read These Books Free in Kindle Unlimited
Enjoy this Lawyer Financial Thriller Series FREE as part of your Kindle Unlimited subscription. You can read these Kindle Unlimited books online via your Amazon Kindle Fire or on any smartphone or tablet with the free Amazon Books Kindle reading app.
View on Amazon