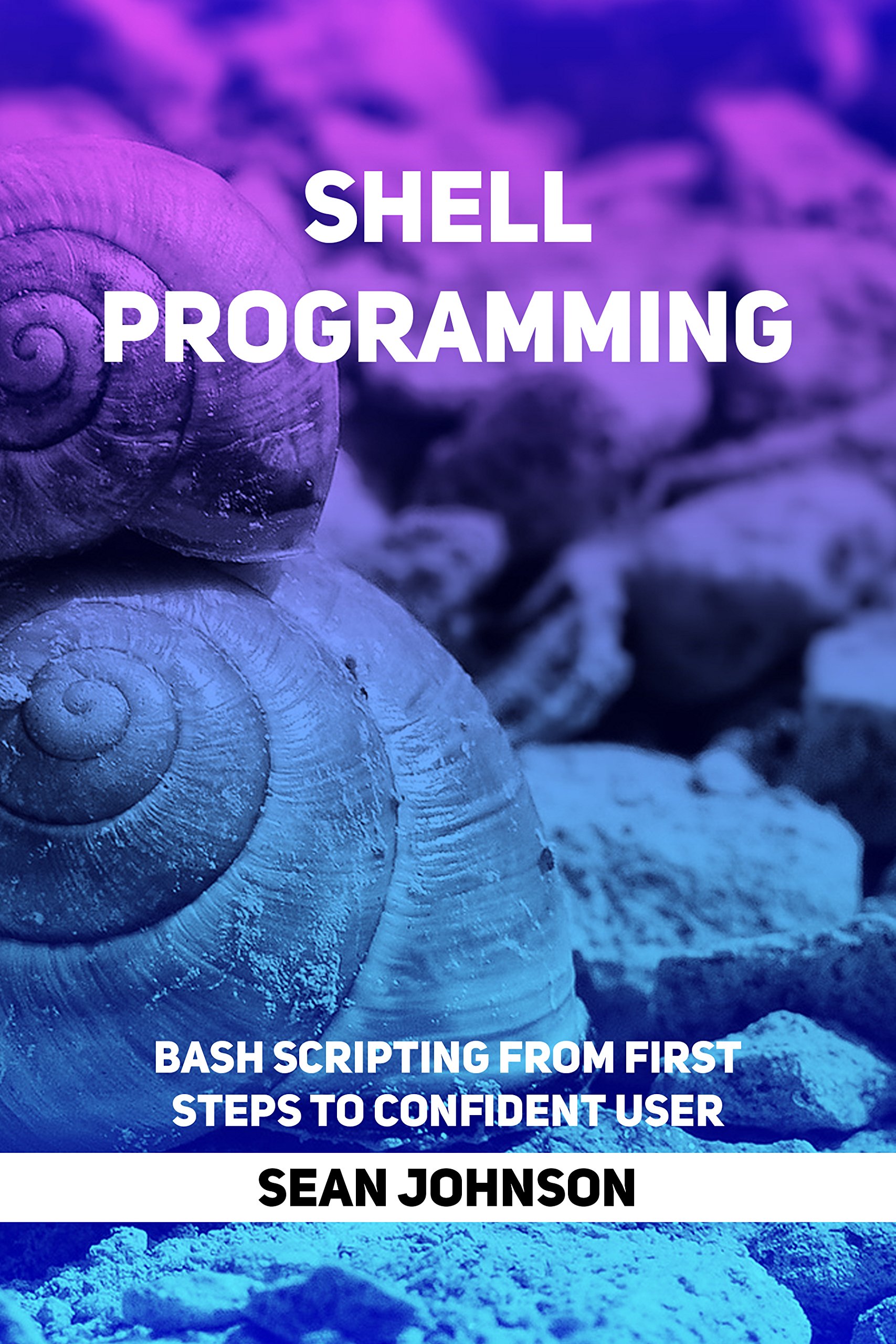 This book is a guide on Bash scripting. The first part of the book explains how to use Bash, which is a command line used in Linux distributions.
After reading, you will understand how to play around with the various Bash commands.
There are common mistakes that most Shell programmers make. These have been discussed in this book, so that you will know how to avoid them.
Sometimes, you may need to do some tasks repetitively. An example of such a task is a backup. This book clearly guides you on how to do repetitive tasks in Shell.
With Shell, it is possible to write scripts that are capable of making decisions on behalf of the user. This book will instruct you on how to implement such scripts in Shell.
With functions, you can make your work easier by having to write shorter shell scripts.
Functions group code into units, and a function can be called several times. This means that it brings about code reuse. This book guides you on how to create functions in Shell and know how to use them.
You will also be guided on substitution, which is one of the essential properties of Shell. You are guided on how it works and how you can work with it.
The various quoting mechanisms supported in Shell are also discussed.