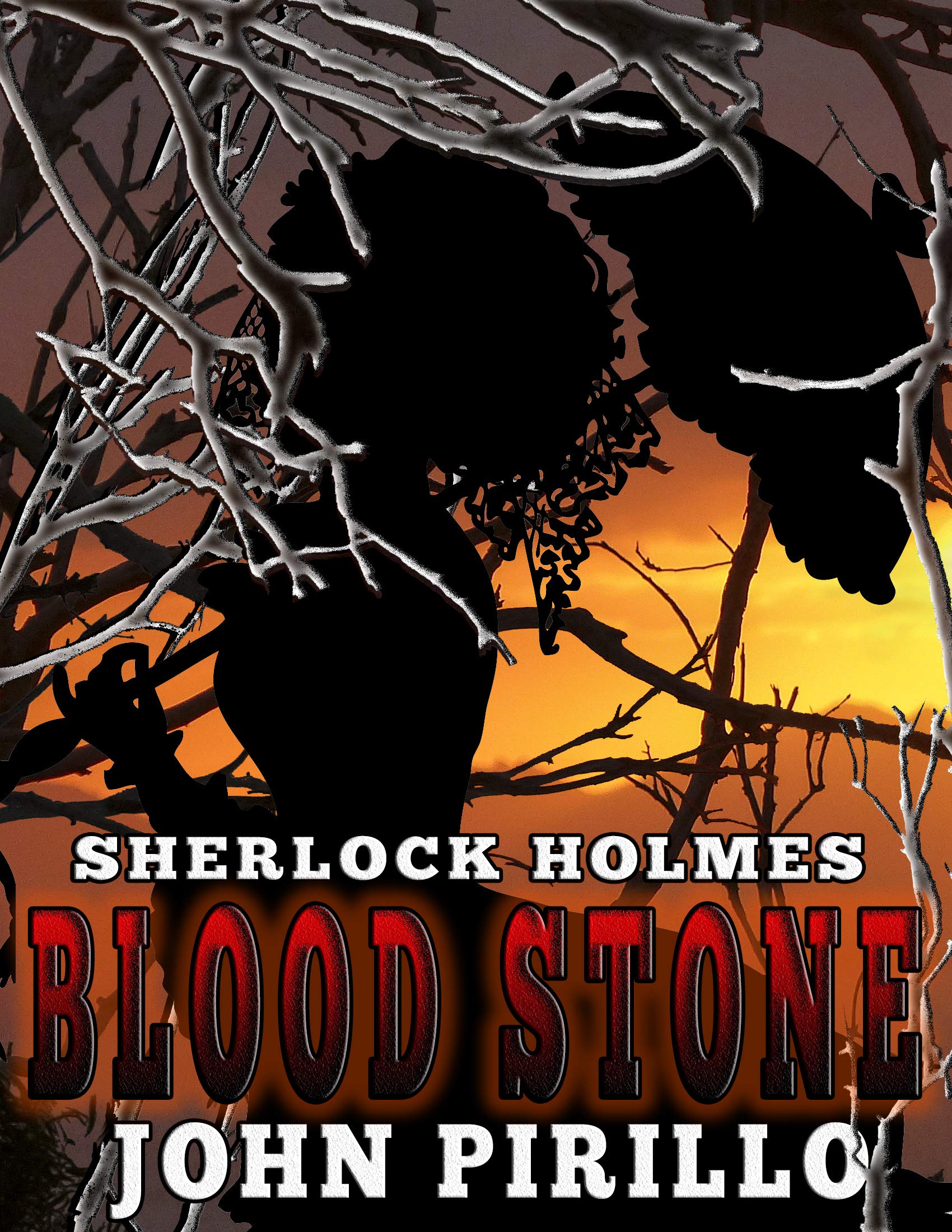 Was a diabolical Steampunk science used to kill or an ancient curse fraught with dark, dark magic?

A murder in London.

A murder in a castle.

What do they have in common?

How will Sherlock Holmes find the threads that join them together?

What are the threads?

A family curse might be the foundation of one murder.

The first murder might be caused by a serial killer.

But then maybe not.

“No one shall know what I have done,” he said to his brother.

“No, it’s not!” Was the reply and death followed soon thereafter. Horrible, terrible death.

Sherlock Holmes and Watson renew their friendship as they discover clues that lead them to a remote castle where nothing is as it seems to be.

And the value of their friendship will be sorely tested.

But what is truth and what is not is not so easily discerned.

A challenge unlike any other for Holmes and his trusted friend.

A younger Sherlock Holmes mystery set in mysterious and dark Victorian London on an alternate earth where Steampunk science and magic exist, each vying for power over the other.