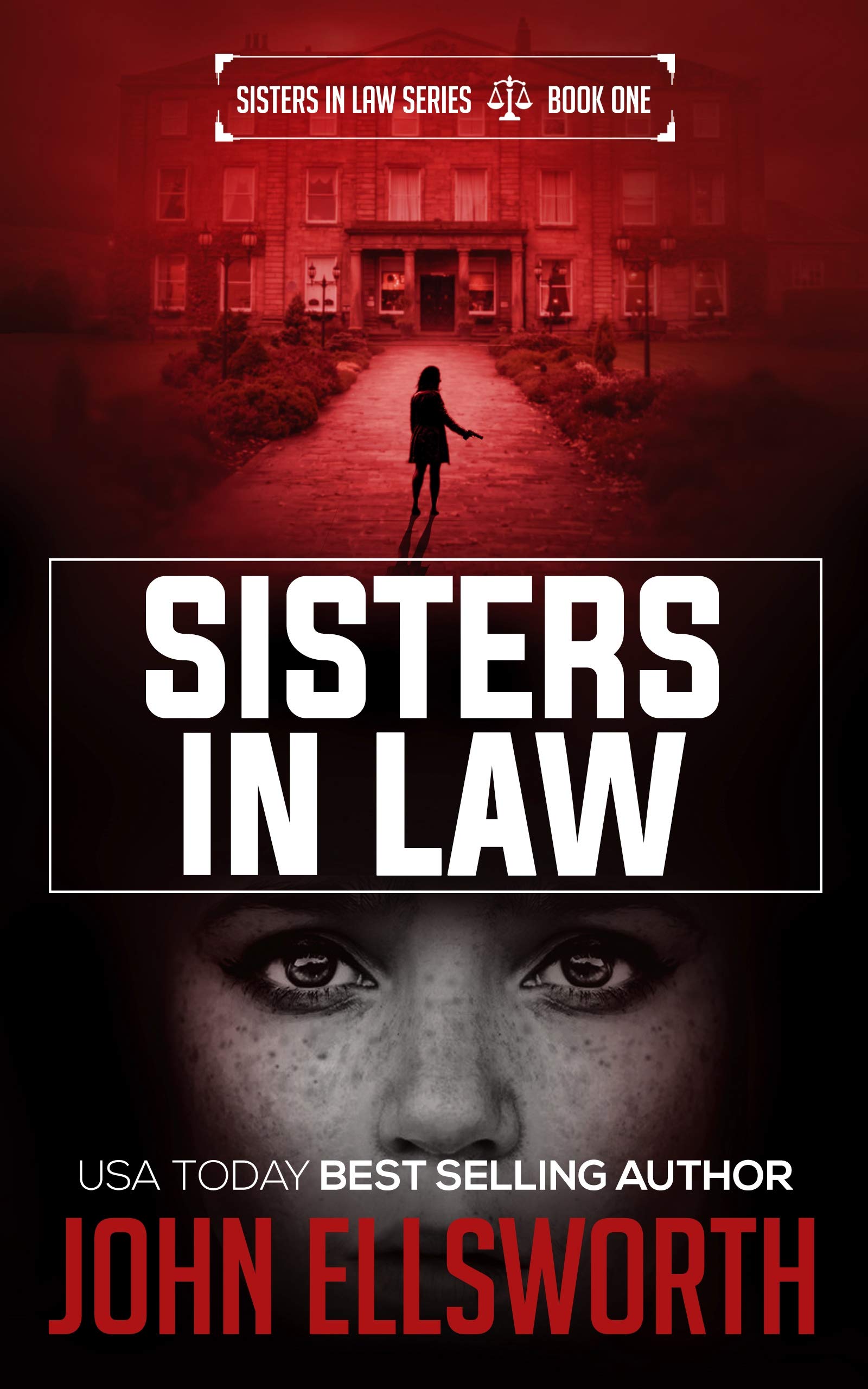 The decorated Iraq veteran has faced the worst humanity has to offer; her courtroom battles seem almost tame in comparison. That is until a case lands on her desk that isn’t like the others. Photos are circulating online of a young woman who has been abused at a local frat party. Through certain events in her professional life, Susmann is asked to take on the case.

By doing so, she unwittingly triggers a series of events that will change her life forever and heal the young woman's shame.

The perpetrators will do anything to avoid jail time. And while fighting a foreign war is hard, seeing one’s family at risk can paralyze even the toughest soldier. Christine has the law on her side, but she may need to take justice into her own hands.

Will she see the hidden enemy and react in time to save the new world she creates for her young client?