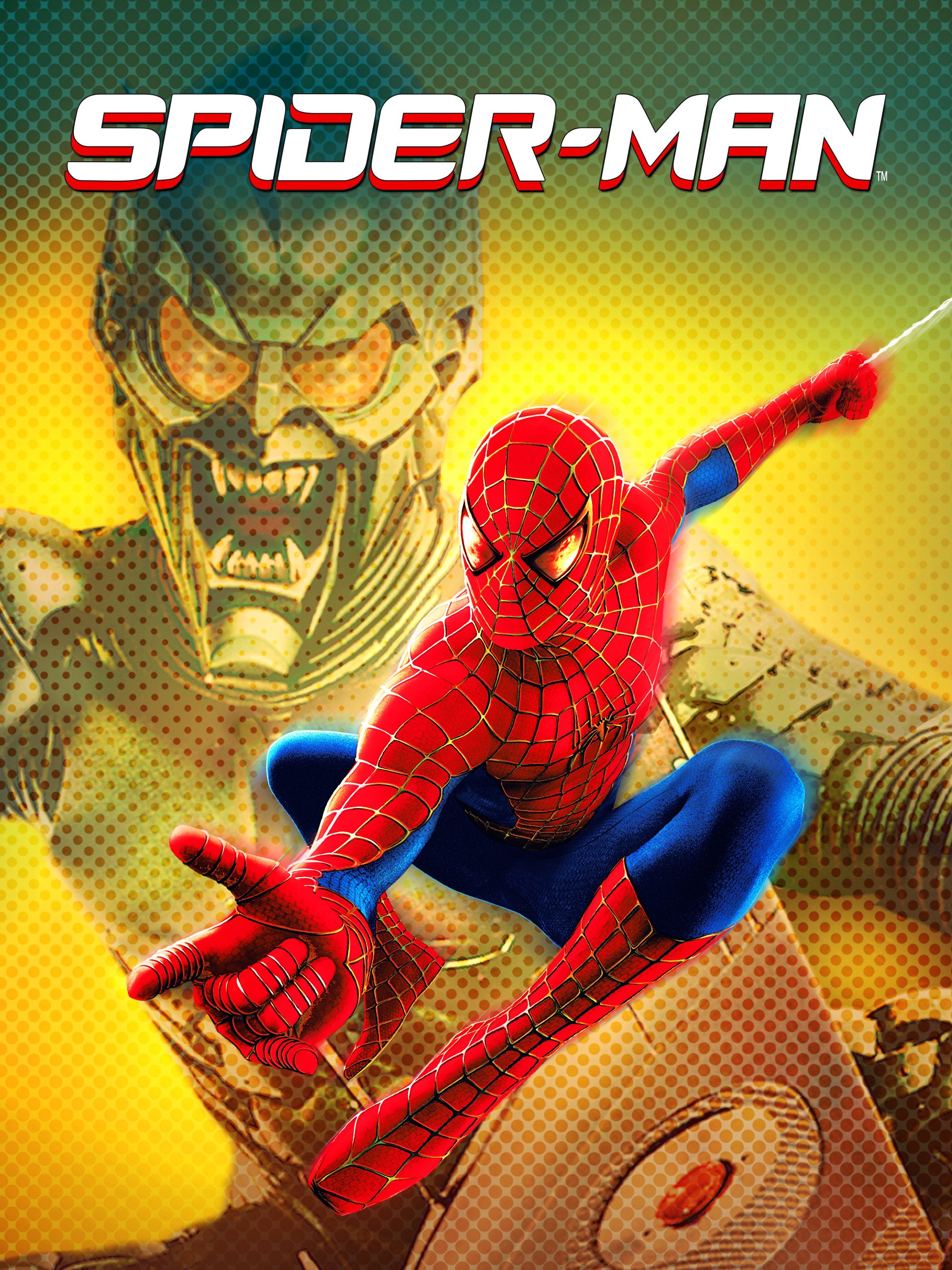 Purchased At: Or $0.00 with a STARZ trial on Prime Video Channels View on Amazon
Wil aways be my favorite Spider-Man. The first Spiderman got it right. The struggle of Peter Parker trying to be Spiderman and have a regular life. And Toby Maguire he didn’t excellent job of showing that struggle. The second Spiderman series was well done, but in my opinion missed the mark on that always conscious struggle Peter went through to have a regular life. The new Spiderman, although adorable, is completely on relatable to the real Peter Parker and has way too much high and gadgetry that in my opinion does not make him Spiderman anymore. One of the cool things about superheroes Like Spiderman or the black widow, Or nighthawk, who is completely underrated in my opinion, was that none of them had superpowers likely others. Granted Spiderman had a few skills that or a little above human skills but nothing over powered.They had their wit they had their skills and they were never over powered like the Hulk or Thor. The new Marvel movies have taken that all away and changed all of the characters from the roots of their origin movies. Makes me sad because I no longer enjoy the movies. But I always have the original superman, and the original Captain America, and the original Iron Man, the very first avengers, these are my staples as what came after wasn’t very good

This movie never seems to disappoint. Tobey Maguire Spider Man is the best Spider Man. The Amazing Spider Man movies don't hold a candle to this one. Call me biased from growing up on this movie when I was 5, but this movie is still great. And okay, it started the whole "superhero movie" craze, but it's STILL one of the highest grossing superhero movies ever, even now. Out of all of the Spider Man movies, this one is the most faithful to the comic books and is fun, action packed, and romantic all at once. One of the best superhero movies ever. If you haven't seen it, you're missing out.

This was the first iteration of the Spider-Man comic into film. It was produced by Sam Raimi and of the three films that he did it is far and away the best.

The first part of the story borrows directly from the comic books, specifically Amazing Adventures #15 which first introduced the character. Parker is bit by a spider that gives him powers. He decides to test them out by fighting a wrestler. After the match he doesn’t stop a thief who later murders his Uncle Ben. That’s all from the comic.

The death of his uncle inspired Parker to become a super hero and his main foe is the Green Goblin. His scenes are some of the best as they utilize Raimi’s background in horror. For instance, the first time Norman Osborne realizes he’s become the Goblin it comes as a quick flashback that’s like a nightmare. Later the Goblin is taking over his personality and comes like a haunting. The action scenes were also well done.

Movie also has just the right mix of Parker and his love MJ. Later films really dragged that out to the detriment of the story.

Not much to say except it's still the same great movie from 2002.

Except now it looks clearer and amazing on a Big Screen TV.

I remember watching this in theaters when I was 11 years old. I thought superhero movies were "stupid" and "boring" at that age, but my family dragged me to see this. I instantly feel in love with the film, and no other superhero movie has even come close. I tried to like the newer Spiderman movies (homecoming was decent, but the amazing spiderman was not for me), but none can hold a candle to the original. I also had the hugest crush on James Franco back in the day LOL. Not only is this the best movie in the Spiderman franchise, but it is also my favorite superhero movie ever made. Watch it!!!!

Best spider man film out there

Unlike a lot of people, I wasn't really blown away by the first Spider-Man film, mainly due to what I feel was a large miscasting of actors. Tobey Maguire just doesn't click for me as Peter Parker/Spider-Man and he lacks chemistry with Kirsten Dunst who I also felt was miscast as Mary Jane. The only stand out was J.K. Simmons as Parker's boss at the Daily Bugle J. Jonah Jameson, who is just outstanding in the role.

This film also hasn't aged very well compared to other movies released at the time. The special effects are very unrealistic, and the design of the Green Goblin suit was atrocious.

If you have never seen a Spider-Man film before, I would personally recommend The Amazing Spider-Man, which is easily the best acted of the movies. But if I were to recommend one of the Sam Rami movies, I suggest you watch Spider-Man 2, which is a vast improvement on the first film.

I like this better than the new version. In particular, the Green Goblin is every bit a mad and scarey as he is in the comics...I don't know what they were thinking with the current rendition of the GB in the ASM2 film, that was so naf. I think even the comic book fans get up themselves too much and believe these films need to take themselves seriously, but, for me, the fun is in the very comic book nature of it. Bring on the bright spangly custumes....note to the makers of the Avengers movie, PLEASE SORT OUT FALCON'S AND HAWKEYES CUSTOME... What is the point of a superhero if they don't have a custom, they just look like SWAT extras...rubbish, put them in their proper outfits!

To be honest, I was expecting a synical marketing exercise. You know the type of thing, plenty of special effects but little in the way of plot.
Wow, was I wrong. I have two children 9 and 7 and sat back with them expecting to fall asleep within 10 minutes. Instead, the film gripped me from start to finish - it had everything. A decent storyline - 'gimpy kid gets bitten by super spider and turns into a genuine everyday super hero' plus a great villian played by the ever excellent Willen Dafoe.
And as for the effects. - STUNNING. The fight scenes with the Green Goblin are amazing. Spideman's costume is a work of art too - and this alone, in my mind at least, elevates it above the likes of Batman and Superman.
This is one of those rare films that manages to please the entire family. I'd be quite happy to sit back and watch it again with the kids or indeed on my own.
Something for all ages and sets the standard for which similar films will be judged.