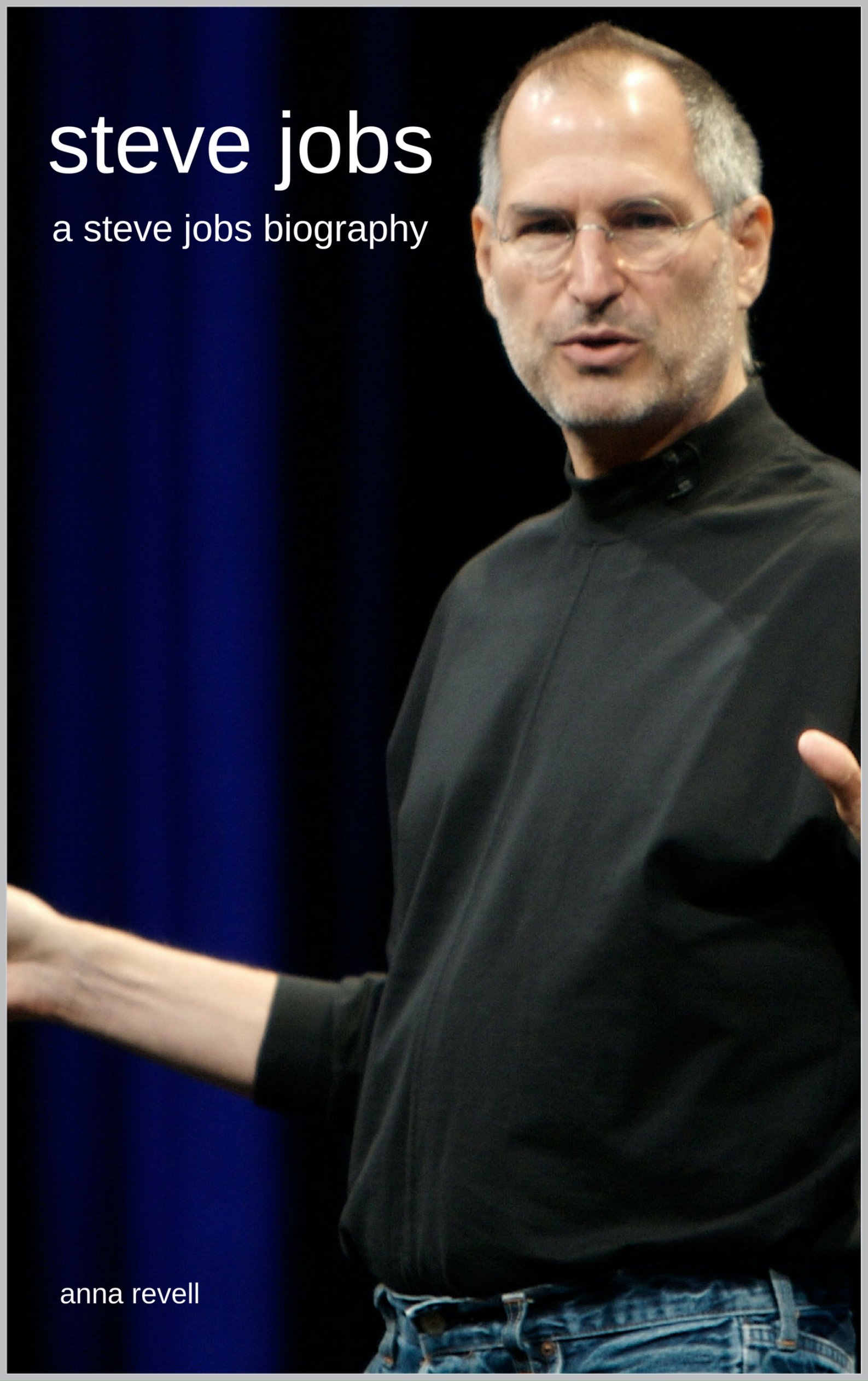 The iconic image of Steve Jobs is easy to picture.

But what of the man himself? Without a doubt, he was a person of enormous contrasts and contradictions. On the one hand, controlling, full of absolute self-belief, a man whose trust in his own intuition occasionally betrayed him but mostly led him to enormous success.

A man famously difficult to work for –demanding, critical, sensitive to criticism, prone to temper tantrums of the highest order, especially when younger. Yet, at the same time, someone who knew that by putting his business above all else, he was helping those who worked for him.

Immensely rich, but secretive about how he used that money. In fact, secretive about all aspects of his private life.
View on Amazon
O actually thought that I knew the whole story, but was obviously deluding myself. I thank the author for guiding me to a more rewarding reality.

Not too much content which didn't take too much time to completely read. Nothing new for those who have read other books about Steve Jobs / Apple.