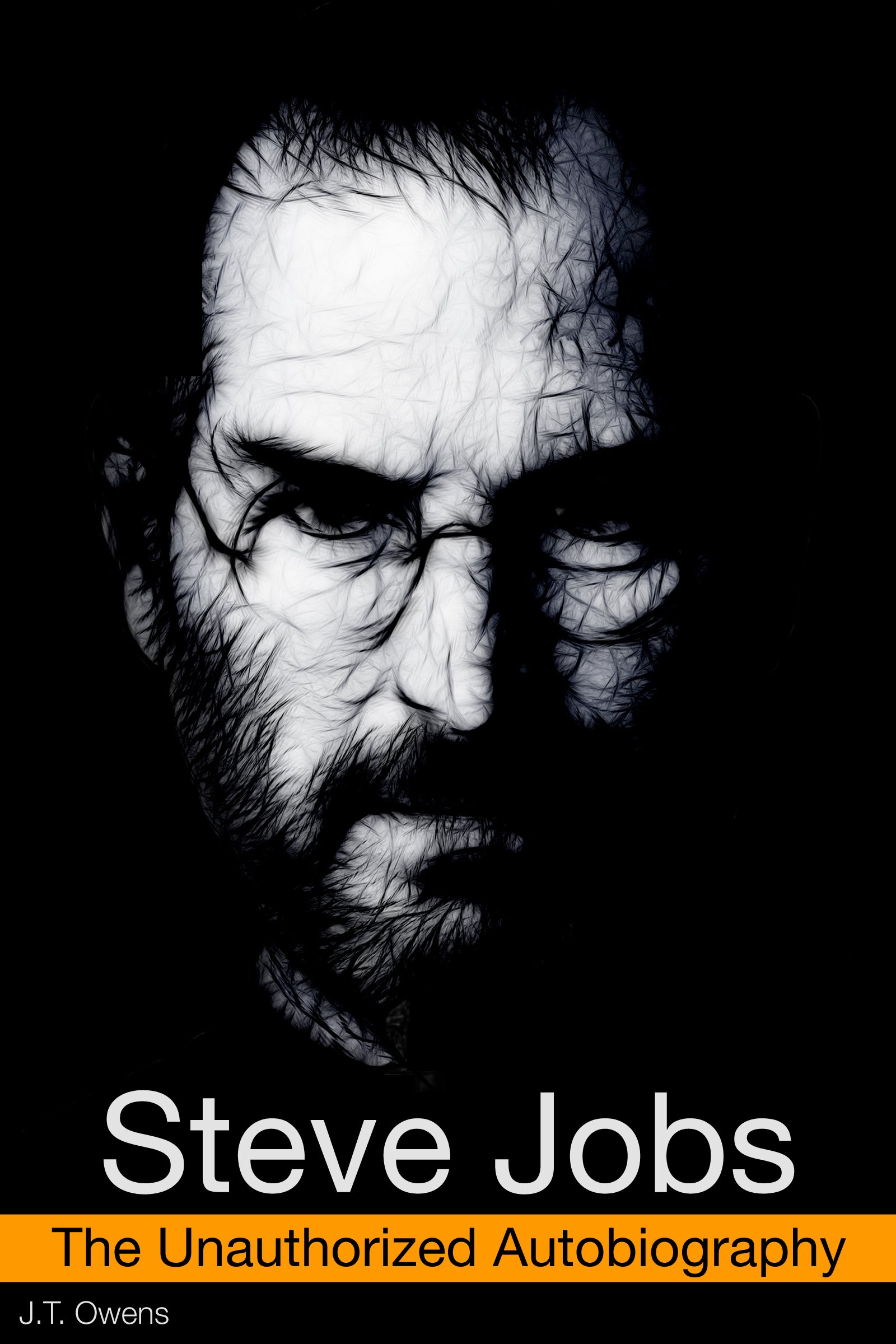 Get a unique insight into the mind of visionary and creative genius Steve Jobs. The iconic entrepreneur and founder of Apple.
One of the most significant innovators and inventors in history, responsible for ringing in the digital age and known for his perfectionist attitude and futuristic vision.
Hear his story from his early childhood to revolutionizing the personal computer and handheld industry with the Mac, iPhone, iPad and more..


“The world rarely sees someone who has had the profound impact Steve has had, the effects of which will be felt for many generations to come.”
Bill Gates

“I have met five British Prime Ministers, two American Presidents, Nelson Mandela, Michael Jackson and the Queen. My hour with Steve Jobs certainly made me more nervous than any of those encounters. I know what you are thinking, but it's the truth. I do believe Jobs to be a truly great figure, one of the small group of innovators who have changed the world. He exists somewhere between showman, perfectionist overseer, visionary, enthusiast and opportunist, and his insistence upon design, detail, finish, quality, ease of use and reliability are a huge part of Apple's success.”
Stephen Fry

“I think Steve Jobs is way cooler than I am.”
Elon Musk