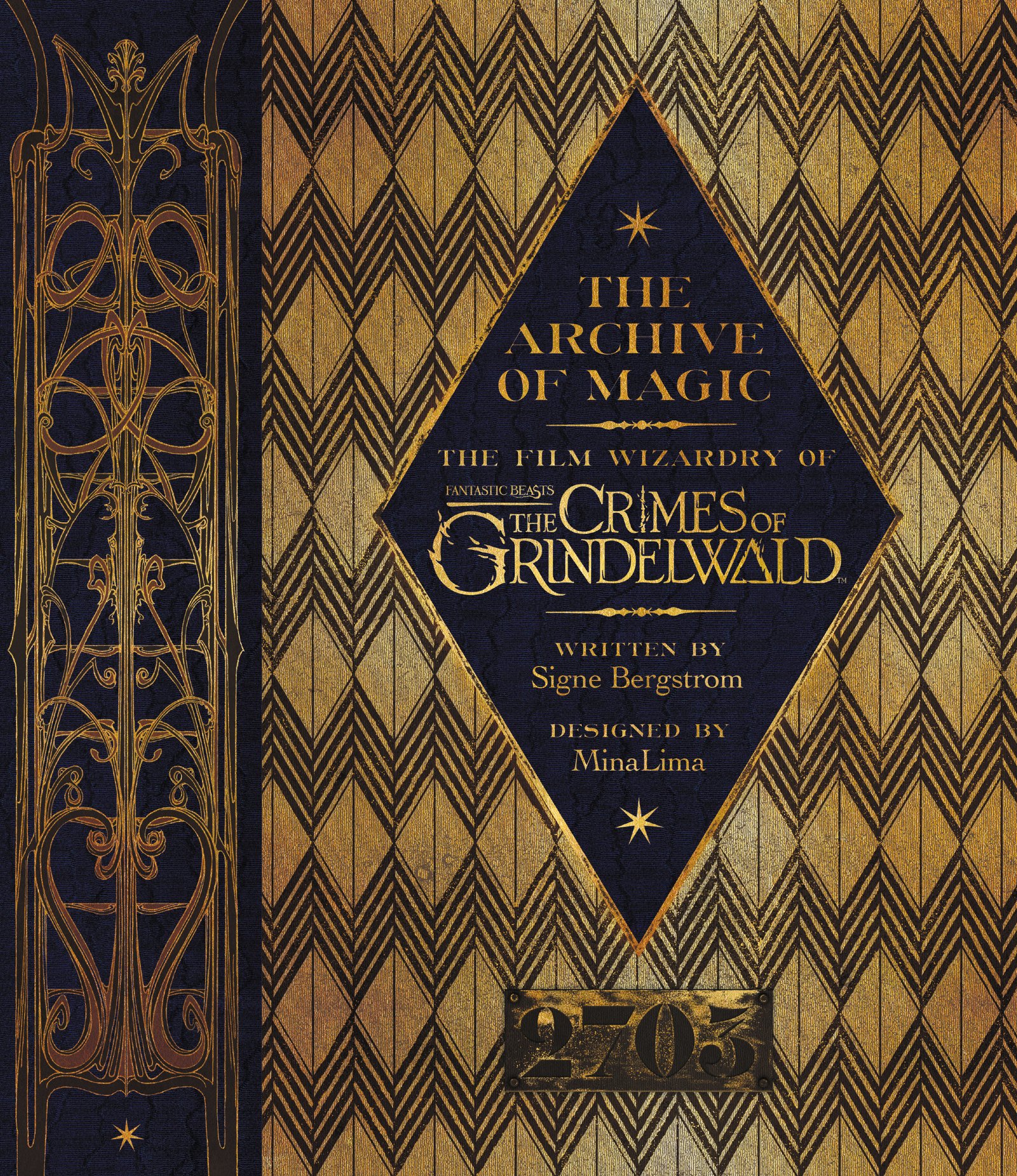 The Archive of Magic: The Film Wizardry of Fantastic Beasts: The Crimes of Grindelwald

By: Signe Bergstrom and Jude Law

Newt, Tina, Queenie, and Jacob, the beloved heroes of Fantastic Beasts and Where to Find Them, are back! In The Archive of Magic, an exciting full-color companion volume to Fantastic Beasts: The Crimes of Grindelwald, readers are transported behind the scenes of J.K. Rowling's Wizarding World for an enchanting, close-up look at Newt Scamander and his colorful trove of cohorts—beasts and wizards alike—alongside familiar names from the Harry Potter universe, including Albus Dumbledore and Nicolas Flamel, as they face off against the evil forces of Gellert Grindelwald, one of the world's most powerful Dark wizards. Brimming with filmmaking secrets, behind-the-scenes photography, and stories from the cast and crew, this keepsake treasury features several removable facsimile reproductions of props and other materials from the movie, along with some very special effects, for a truly fantastic experience.

Officially licensed by Warner Bros. Consumer Products and designed by MinaLima—the creative force behind the graphics and many of the props for the Fantastic Beasts and Harry Potter films—this authorized tie-in compendium is a magical must for Wizarding World fans and cinema buffs of all ages.