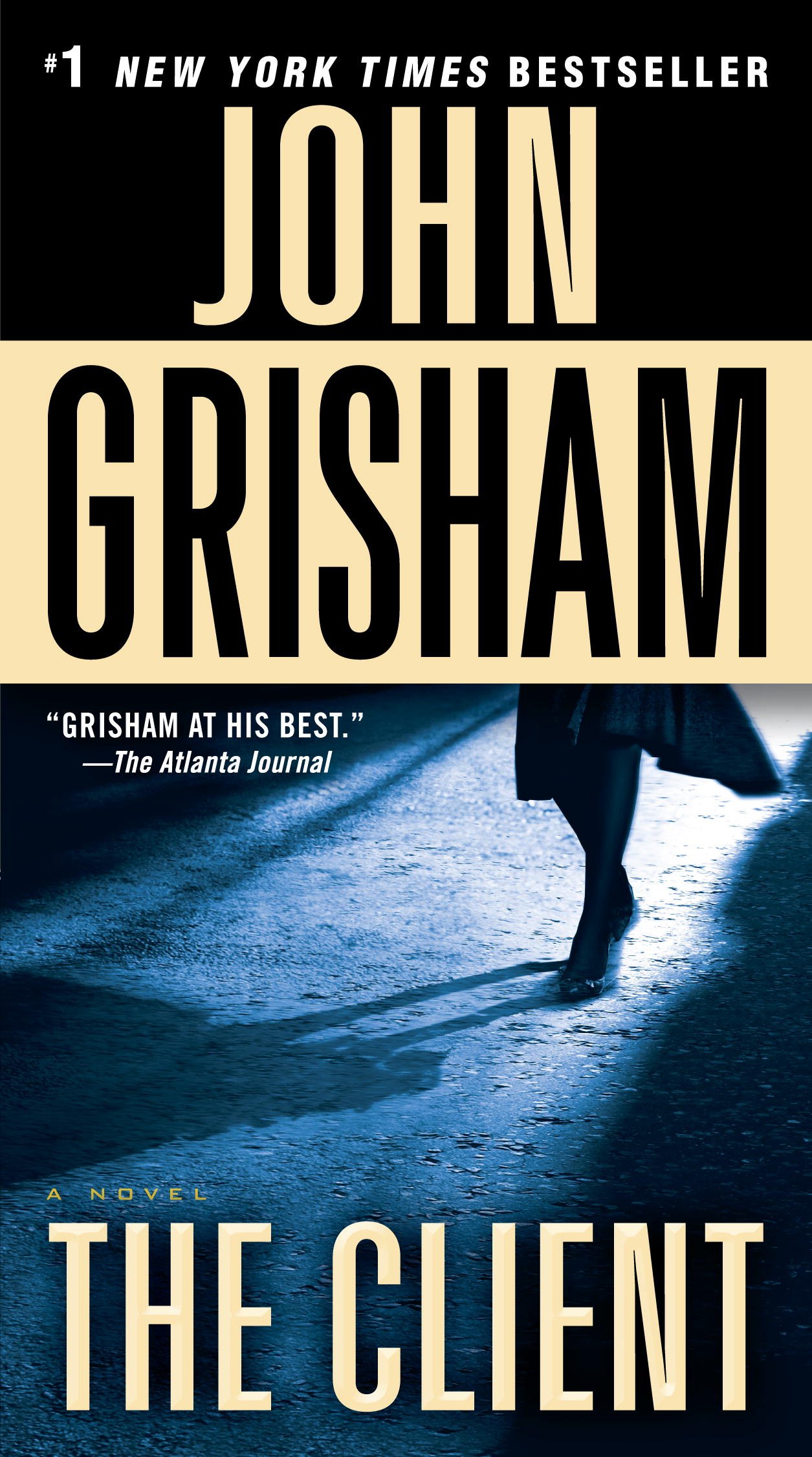 The Client: A Novel

In a weedy lot on the outskirts of memphis, two  boys watch a shiny Lincoln pull upt ot the  curb... Eleven-year-old Mark Sway and his younger brother  were sharing a forbidden cigarrette when a chance  encounter with a suicidal laywer left Mark knowing  a bloody and explosive secret: the whereabouts of  the most sought-after dead body in America. Now  Mark is caught between a legal system gone mad  and a mob killer desperate to cover up his crime.  And his only ally is a woman named Reggie Love,  who has been a lawyer for all of four years.  Prosecutors are willing to break all the rules to make  Mark talk. The mob will stop at nothing to keep  him quiet. And Reggie will do anything to protect  her client -- even take a last, desperate gamble  that could win Mark his freedom... or cost them  both their lives.

BONUS: This edition includes an excerpt from John Grisham's The Litigators.
View on Amazon