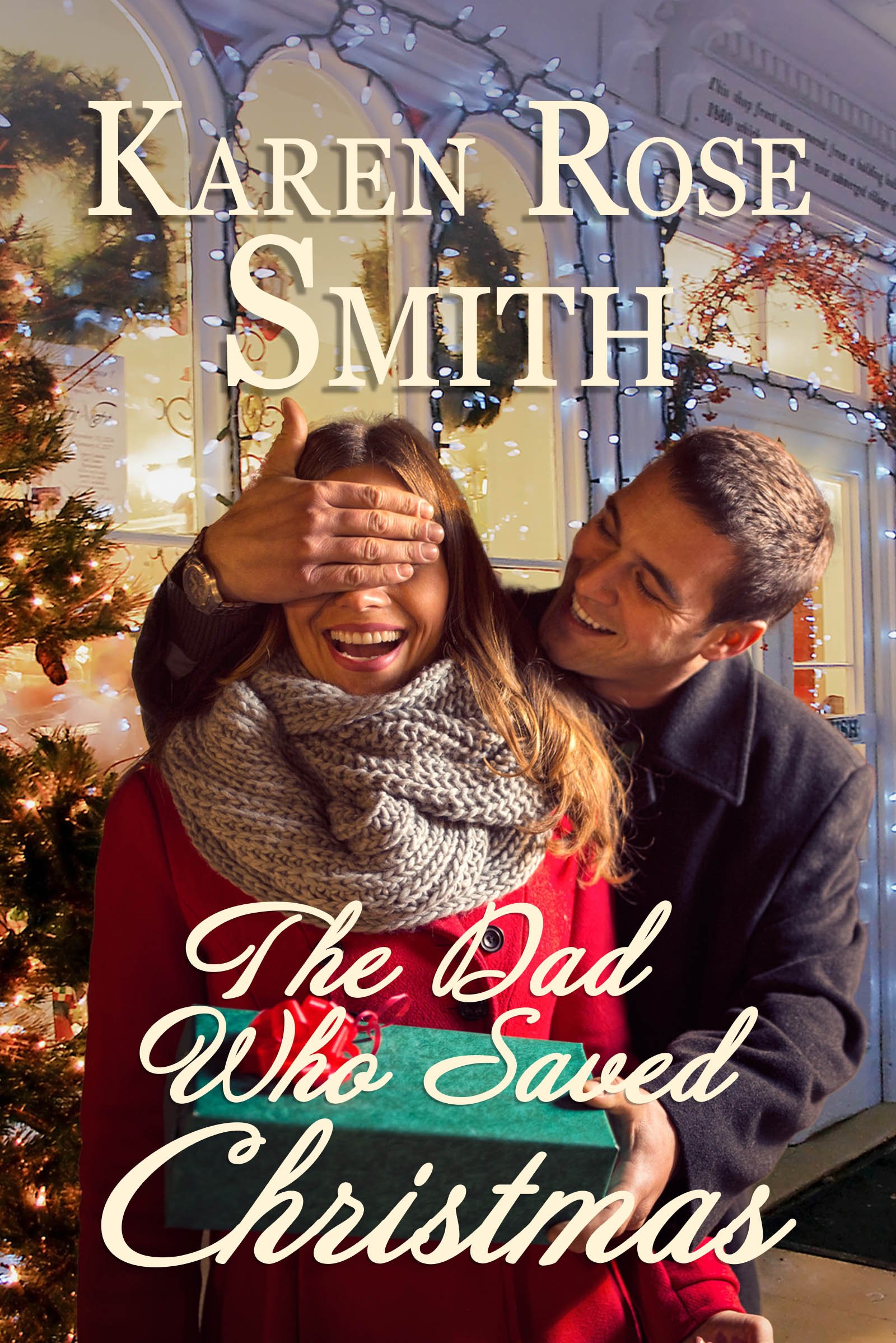 The Dad Who Saved Christmas

Five-year-old Jakie is hanging mid air on a harness, practicing for the Christmas pageant and Faith Hewitt, his foster mom, can't reach him. Seconds later Nick Clark appears as if he was sent by the angel Jakie is trying to be. Nick lowers Jakie to safety and Faith is hit by her attraction to Nick that she thought evaporated years ago.

Faith had a crush on Nick in high school. But they ran in different crowds and he married a beautiful cheer leader and prom queen. But the gossip mill in Winding Creek worked well and Faith heard that marriage didn't last long before they both left town.

Now Nick was back at least overnight and stranded by a snow storm. He owns a toy store now but isn't in tune with the joy of the Christmas season. She offers her spare room and he accepts. When Nick learns Faith wants to adopt Jakie but that adoption is threatened, he steps up and offers a marriage of convenience.

But is it convenient? Or does the past interfere too much?

Christmas is a time of love and forgiveness. Maybe Faith and Nick can find the spirit of Christmas together.
View on Amazon