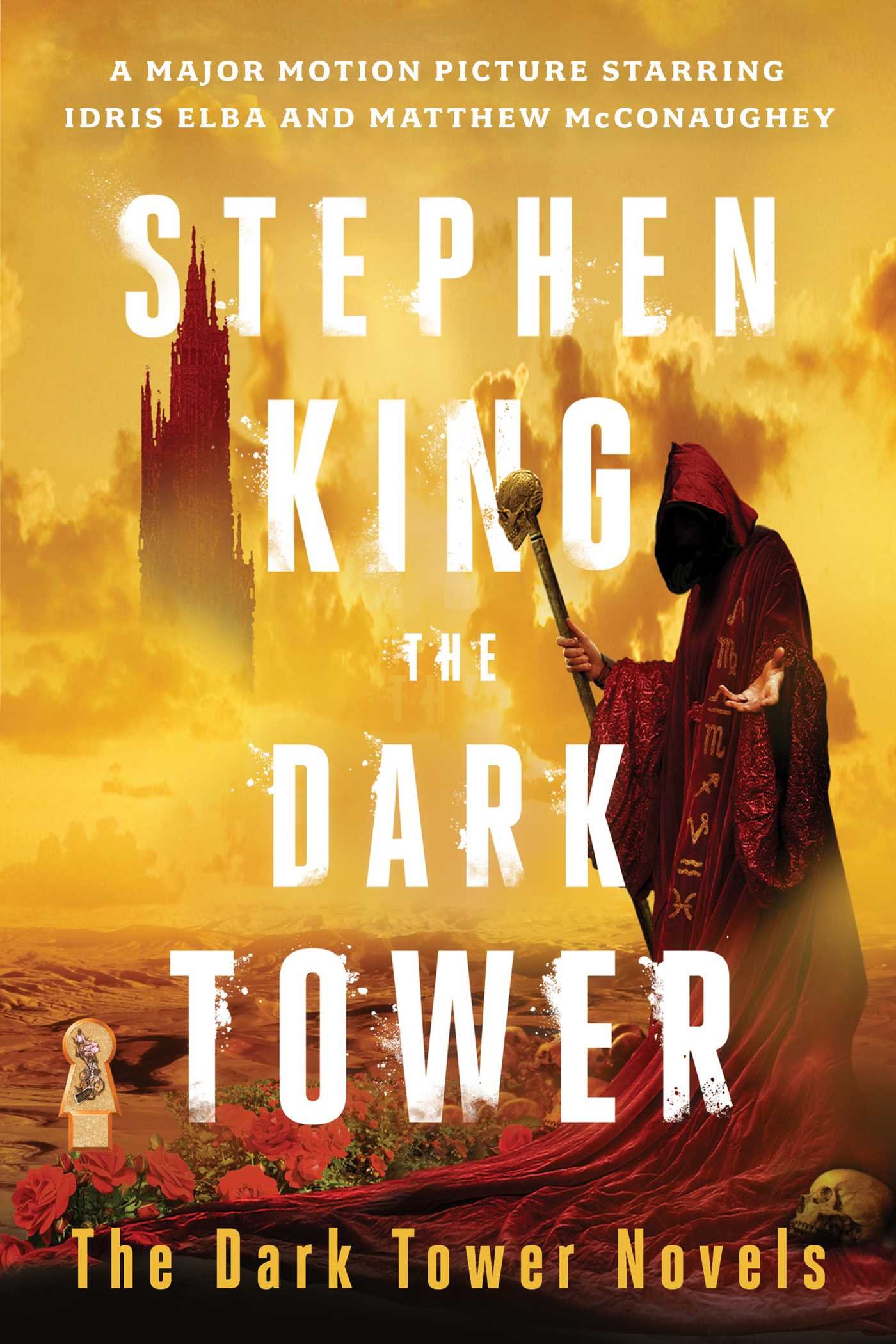 For the first time ever as a complete ebook series, all of Stephen King’s eight Dark Tower novels—one of the most acclaimed and popular series of all time—now a major motion film starring Idris Elba and Matthew McConaughey.

Set in a world of ominous landscape and macabre menace, The Dark Tower series features one of Stephen King’s most powerful creations—The Gunslinger—a haunting figure who embodies the qualities of the lone hero through the ages, from ancient myth to frontier Western legend. As Roland crosses a desert of damnation in a treacherous world that is a twisted image of our own, he moves ever closer to the Dark Tower of his dreams—and nightmares.