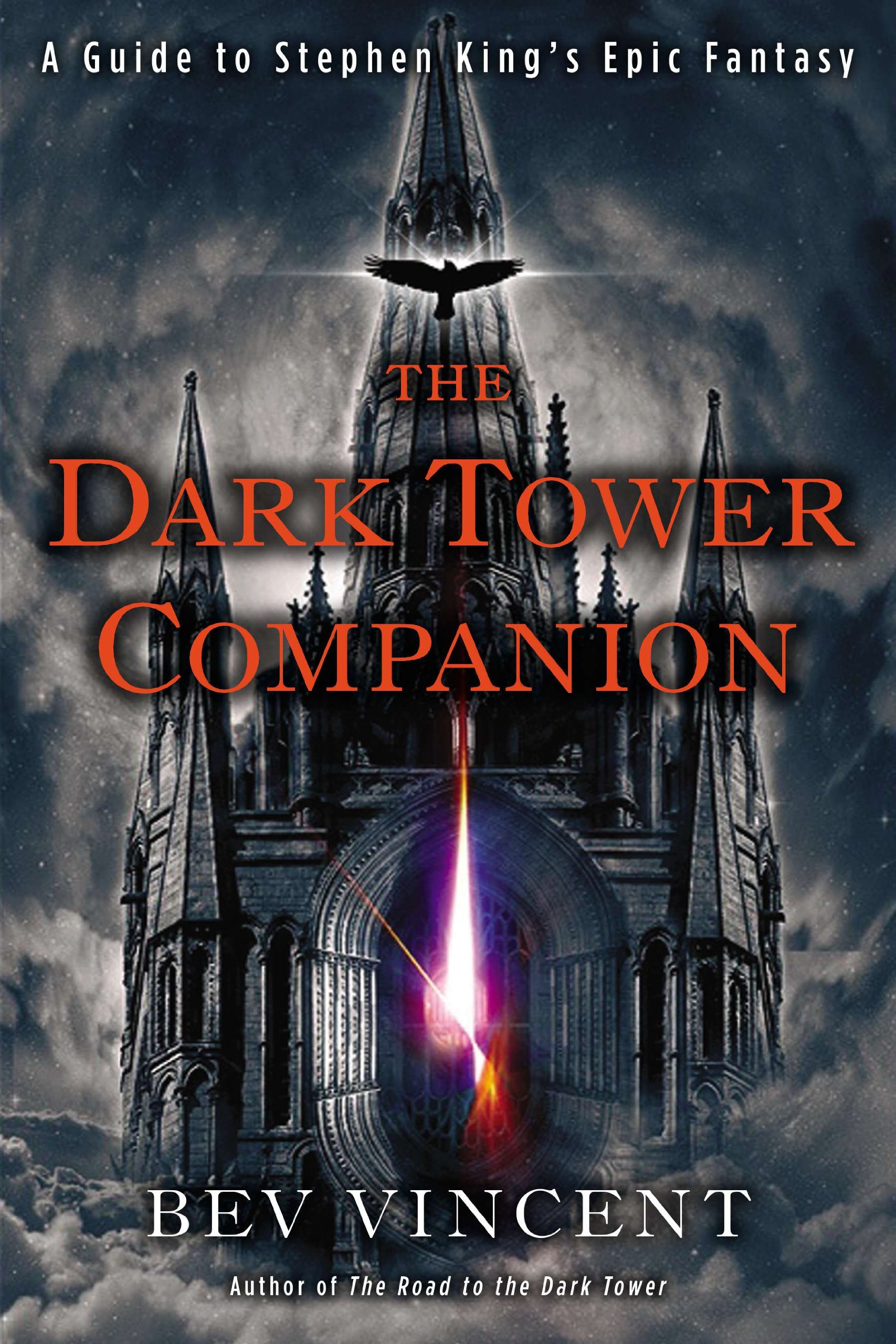 “A valuable tool for exploring the series. Both newcomers and frequent visitors to Mid-World will be informed and delighted.”—Stephen King

The story of Roland Deschain of Gilead, the last gunslinger, and his lifelong quest to reach the tower and save humanity across infinite parallel worlds is one that has consumed Stephen King throughout his career as characters and concepts crossed back and forth between the series and the rest of his fictional universe.

The Dark Tower Companion is the ultimate compendium to King’s evolving magnum opus, presenting the mythology, history, and geography of this epic fantasy that has captivated generations of readers. Featuring interviews with Stephen King, Ron Howard, Dark Tower expert Robin Furth and others, Bev Vincent reveals The Dark Tower’s influential literary origins, examines its connections to the vast majority of King’s other novels, explores the expanded universe, catalogs the major characters, locations and concepts, and includes a travel guide to the story’s real-world locations, giving fans who have followed Roland’s journey—or those who are discovering it for the first time—a fascinating overview of the series and an inside look at the creative process of one of the world’s most popular authors.
View on Amazon