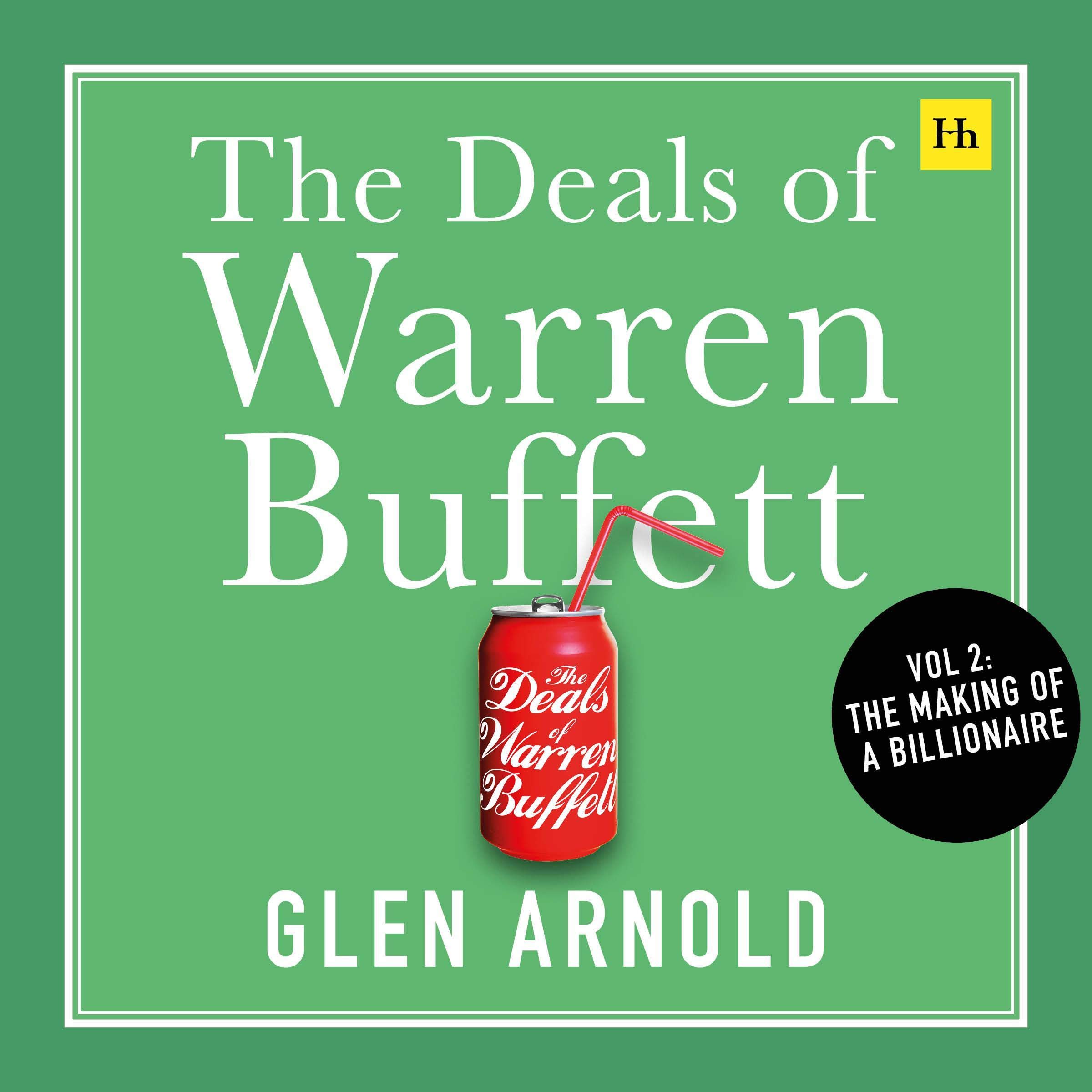 The Deals of Warren Buffett, Volume 2: The Making of a Billionaire

In this second volume of The Deals of Warren Buffett, the story continues as we trace Warren Buffett’s journey to his first billion dollars. When we left Buffett at the end of volume 1, he had reached a fortune of $100 million. In this enthralling next part in the series, we follow Buffett’s investment deals over two more decades as he became a billionaire.

This is the most exhilarating period of Buffett’s career, where he found gem after gem in both the stock market and among tightly run family firms with excellent economic franchises. In this period, Berkshire Hathaway shares jumped 29-fold from $89 to $2,600, while Buffett made investments in the following companies:

For each of these deals, investing expert and Buffett historian Glen Arnold delves into unprecedented detail to analyze the investment process and the stories of the individuals involved. Arnold’s engaging, lucid style transports the listener to the time and place of the deals to truly appreciate how Buffett was operating.

With stories and analysis drawn from decades of investing experience, join Glen Arnold and delve deeper in The Deals of Warren Buffett!