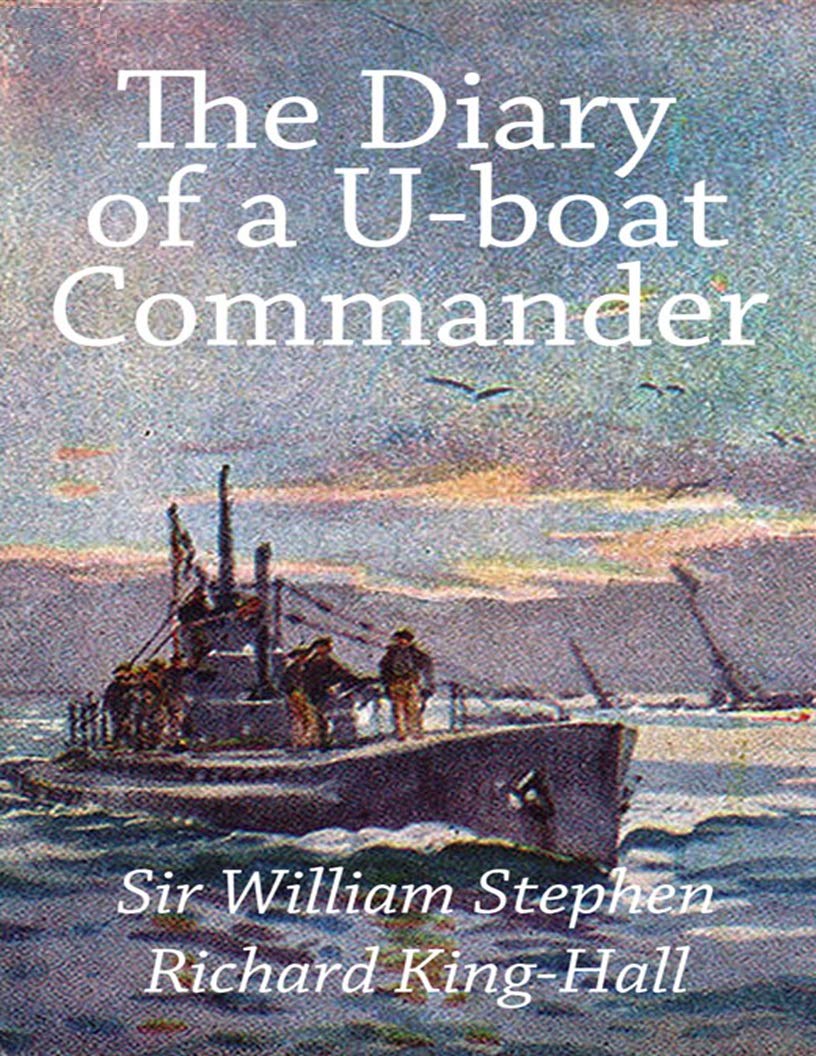 The Diary of a U-boat Commander (Illustrated)

The diary of a World War One U-Boat commander. As well as being a fascinating glimpse of life on the German U-boats during the intense submarine blockade, this also reminds us there were humans involved - on both sides of the action - as we read too of the intimate thoughts and intense love of a man longing for his sweetheart.
View on Amazon