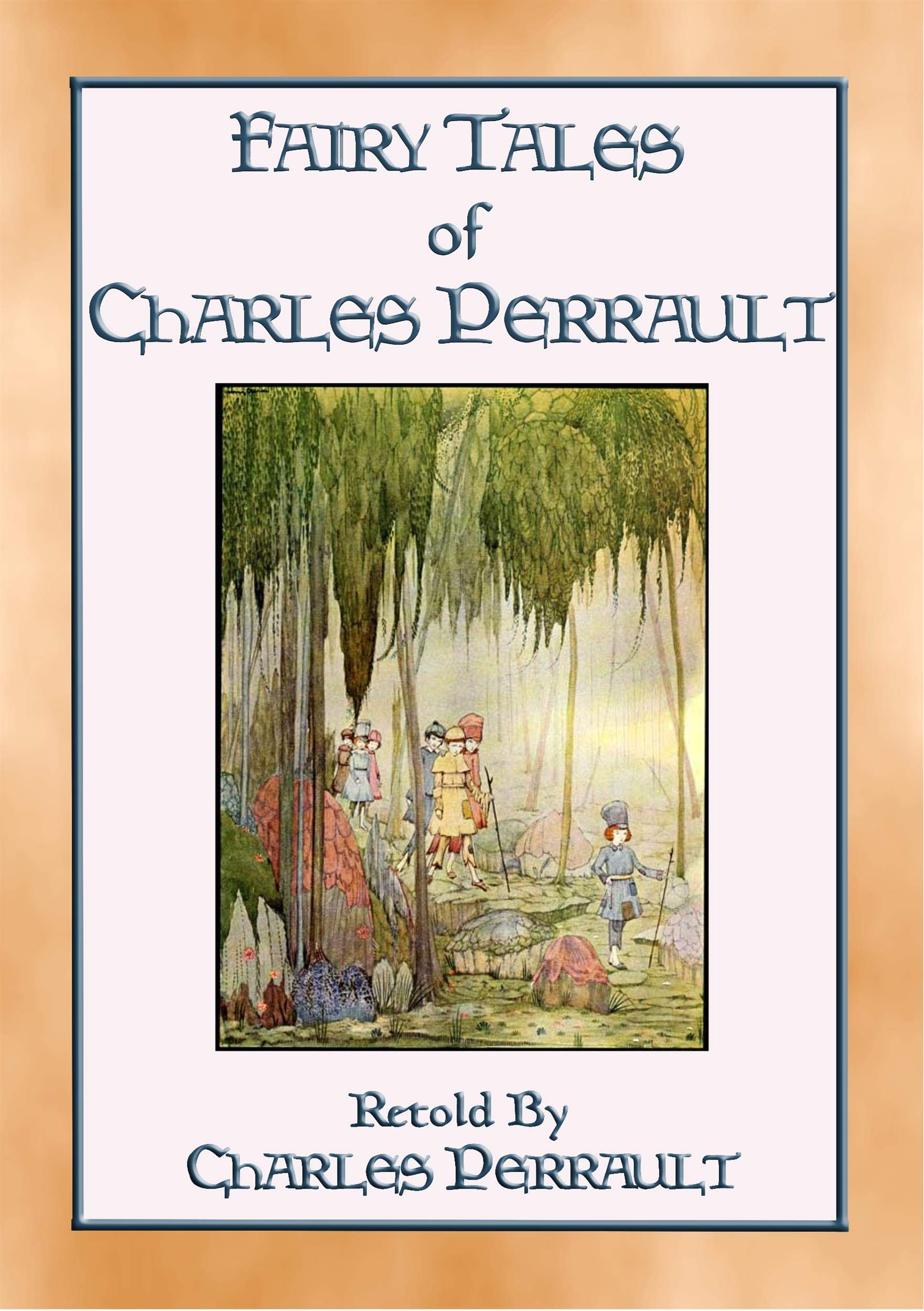 Charles Perrault ranks alongside Hans Christian Andersen and the Grimms as a master storyteller. Perhaps he is less well known because he had done in the late 1600,s what the Grimm Bros. did in the mid-1800’s, which overshadowed his earlier achievements. In fact the Grimm Bros. translated a lot of Perrault’s stories into German and rebranded them in their own volumes.

Like Dickens and Andersen in their time, during his own age Perrault (1628 – 1703) was one of the best-liked personages and has remained ever since a prime favourite. Everyone likes a man who enjoys life. Perrault was such a man and he was more. He was the cause of enjoyment to countless of his fellow countrymen, and his stories still promise enjoyment to countless more to come. We are fortunate in knowing a great deal about his varied life, deriving our knowledge mainly from D'Alembert's history of the French Academy and from his own memoirs.

It was his enjoyment of life which led him to translate folklore and fairy tales, initially from France, but as empires expanded, he embarked upon translating and publishing stories from around the world. "La Belle au Bois Dormant" ("Sleeping Beauty") was the first: and a number in quick succession rapidly followed - "Le Petit Chaperon Rouge" (Red Riding-Hood), "Le Maistre Chat, ou le Chat Botté" (Puss in Boots), "Les Fées" (The Fairy), "Cendrillon, ou la Petite Pantoufle de Verre" (Cinderella), "Riquet à la Houppe" (Riquet of the Tuft), and "Le Petit Poucet" (Tom Thumb) all of which appear in this volume.

The stories soon crossed the Channel; and were translated by Mr Samber (presumably one Robert Samber) and printed for J. Pote. of New Inn. The first edition won a wide popularity, evidenced by the fact that there was a seventh edition published in 1795 for J. Rivington, a bookseller from New York.

Additional stories in this illustrated volume are: “Blue Beard”, “The Ridiculous Wishes” and “Donkey-Skin”.