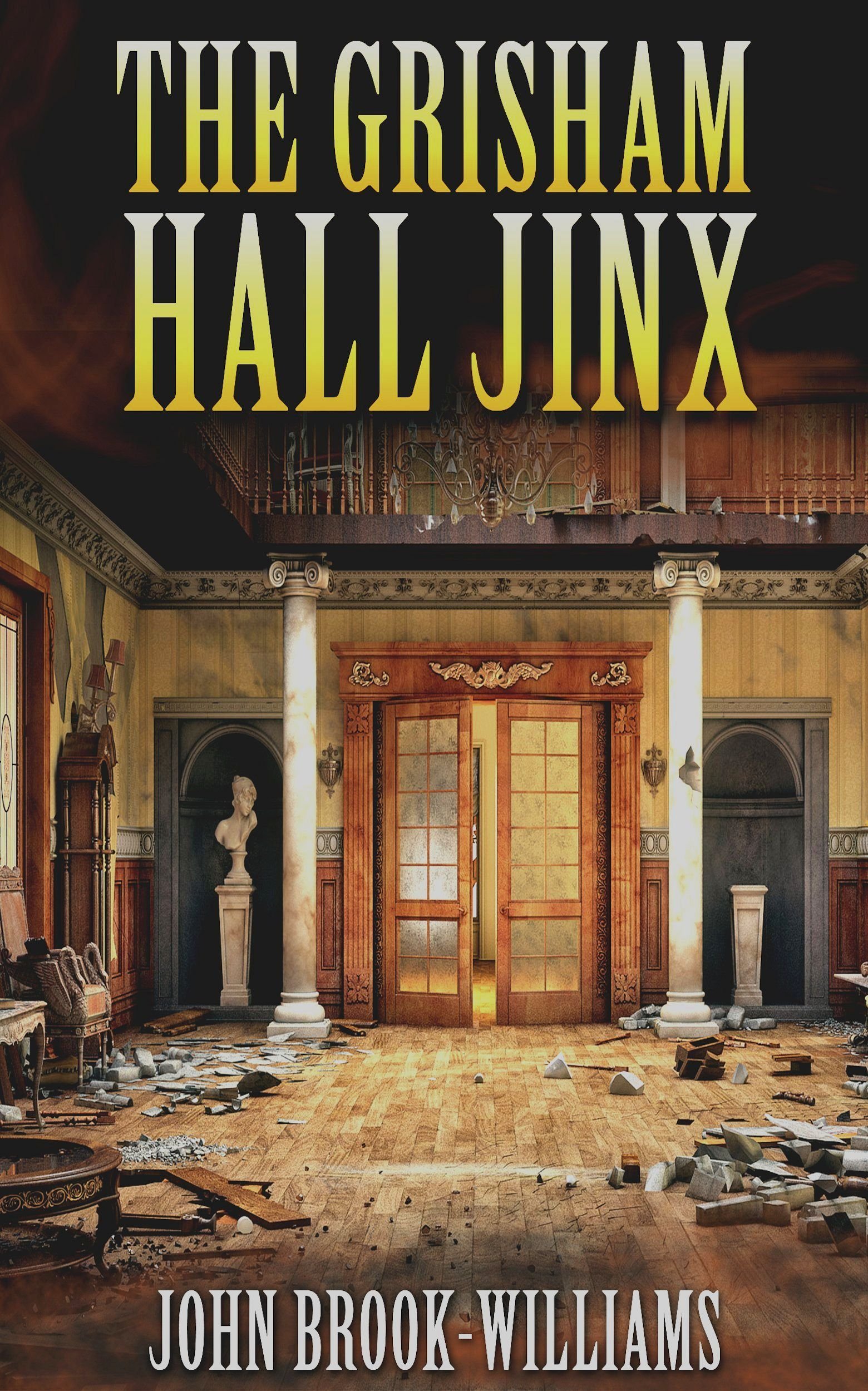 Nathan Procter had been a top sportsman until a cruel injury ended his career. He had gone on to become a highly regarded investigative journalist and then everything turned sour when he felt responsible for the death of a young man. His life was in tatters and he was heading for self destruct until he was persuaded to continue with an investigation that had ended with the death of another young man. Was there a link to two murders, a suicide and what appeared to be a tragic car accident? His life would be in danger as he became a thorn in the side of the biggest software company in the world. Suspicions would be cast on some of the normally staid members of the British Civil Service and more murders would follow. Procter would strive to establish a link with a sinister mystery and Grisham Hall, a former country mansion that had a history of tragedy and was now used by Civil Service departments. Procter might have to acknowledge that there was some truth in the claims that there really was a jinx surrounding the old hall.
View on Amazon