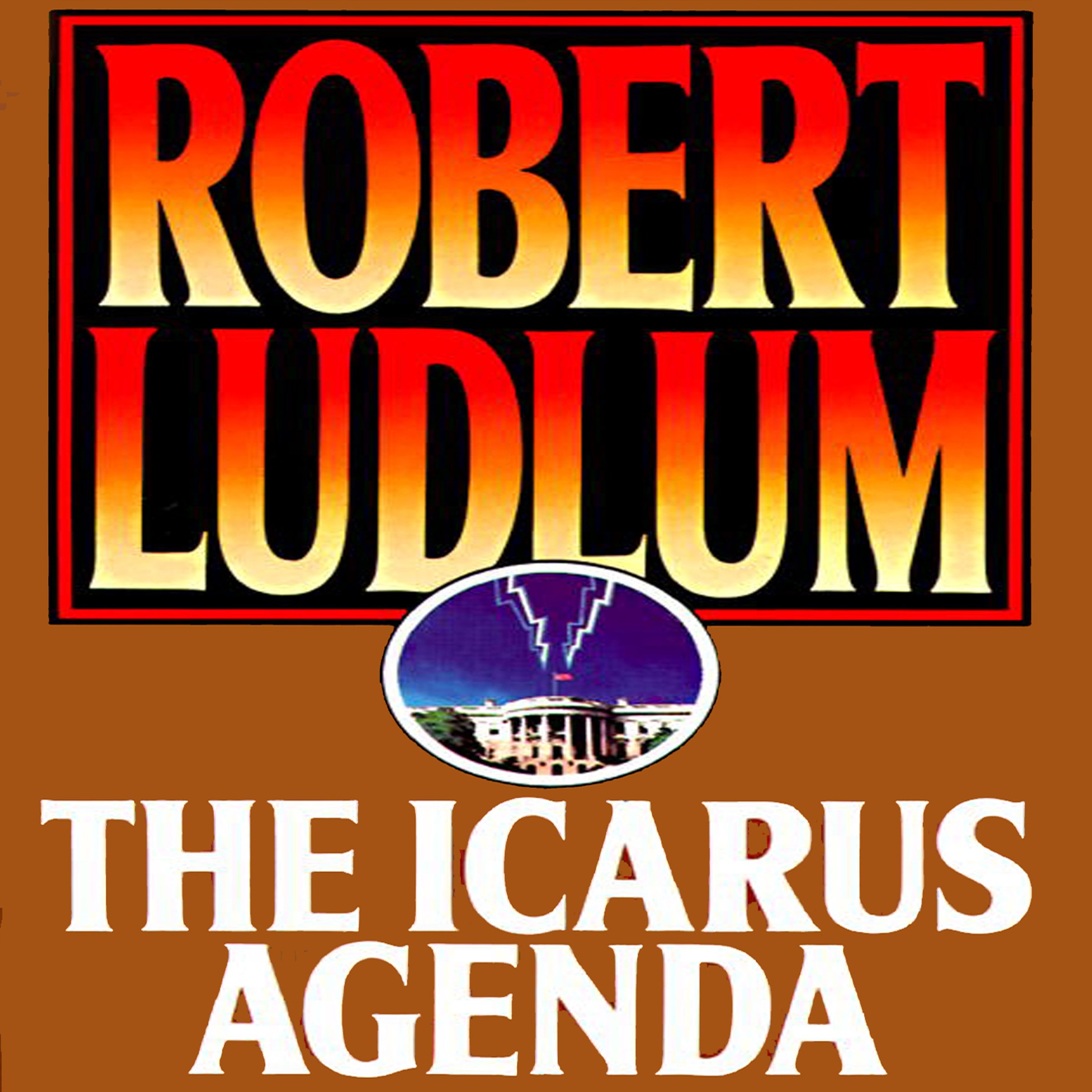 Colorado Congressman Evan Kendrick is trying to live out his term of office quietly—when a political mole reveals to the world Kendrick's deepest secret: that Kendrick was the anonymous man in Masqar, the man who courageously freed the hostage held in the American embassy by Arab terrorists; the unknown hero who performed an act of outrageous daring then silently disappeared.

Now, suddenly, Kendrick is a living target pursued by the terrorists he outwitted. Together with the beautiful woman who once saved his life, Kendrick enters a deadly arena where the only currency is blood, where frightened whispers speak of violence yet to come, and where Kendrick's life—and the fate of the free world—may ultimately rest in the powerful hands of a mysterious and deadly figure known only as the Mahdi.

View on Amazon
Being a long time Ludlum fan (since the 70's), I was excited to read this as I did not know I had missed it when it was released. Needless to say, it is not one of his better works. While the plot was enjoyable, the story pattern was predictable and somewhat infuriating. How many times do you allow the same scenarios to unfold without adjusting for security? Pretty weak.

The ending left as many holes as it did answers, especially regarding the computer expert (spoiler if I go into detail).

Nowhere near the level of, say, The Parsifal mosaic.

I've read a few of Robert Ludlum's books over the years. Many of them were quite good. At his best, Ludlum's stories are fast-paced, action-packed and entertaining. They're hard to put down. Unfortunately, while THE ICARUS AGENDA has these elements, the story doesn't come together well and it suffers from weaknesses less obvious in Ludlum's better books.

The story is in the form of two sub-plots. The first, which encompasses the rescue of American hostages being held within the US embassy in Masqat, is the part I found most engaging, although the ending is too clean and easy. Fleshed out and given a better ending, this story could have made a good book by itself.

The second sub-plot finds the hero of the first part back in his remote Colorado home. His cover from the first operation blown, his home is under siege by Arab terrorists seeking revenge. At the same time, he is caught between two domestic political cabals, one seeking to push him into running for national office while the other wants to prevent his candidacy. This plot was a bit too much. One or the other of these storylines could have made another good book. Together, the situation just feels contrived. Moreover, Ludlum's domestic political plot comes off heavy-handed and nieve.

The characters ultimately come across poorly, too, and stereotypes abound. The hero, Congressman Evan Kendrick, spends the entire book professing his desire to be left alone, but always allowing himself to be drawn in. He's just too good to be true. In addition, there's the obligatory gorgeous and extremely available woman, as well as an ally in the first plot who just happens to be a wealthy old Jewish guy whose health is represented as fragile. He becomes an immediate and important character in the second and, despite his age and frailty, he survives all of the madness and mayhem of the second half of the book intact. It's all pretty fluffy stuff and, while there's plenty of action throughout, THE ICARUS AGENDA becomes increasingly difficult to swallow as it progresses.

THE ICARUS AGENDA isn't really a BAD book, but neither is it terribly good. As Ludlum's books go, it's a letdown. If you've read some of his other works, don't take on this one with high expectations. If you haven't read any of Ludlum's other books, find a better one than this.

This book, while a trifle overlong plotwise, was an excellent read. I particularly enjoyed the bipartisan nature of this work; Jews & Arabs working together for the common good for instance. Mr. Ludlums' stance against "Career Politicians" , special interest groups, & lobbyists/ campaign contributors and the "pork barrel" that inevitably accompanies them is even more relevant today than in 1988. I highly recommend The Icarus Agenda.

I am a big Robert Ludlum fan. I don't know how he comes up with the information that fleshes out the story line. One of the first of his books that I read was about David Bourne. A few months after I finished the book, I found an article in the New York Times talking about a character in the book, making me wonder how Ludlum could parallel so closely when information was supposedly closely held until the article.
I would recommend Ludlum to anyone who likes spy/mysteries that will leave you wondering how close to the truth this fiction is.

Was too wordy and lacking that f action so I stopped reading it.

A very good and intriguing Ludlum novel - I just love the way he keeps things in suspense.

I have read about three of Robert Ludlum's books as of last night. Every one of them keeps me up far past my required midnight bedtime.
Robert Ludlum has this habit of writing a novel that moves, moves, surprises you, then moves again, and you almost feel breathless waiting for the next crisis to happen to the protagonist and what on earth will the protaganist do to get out of this mess!
I sure do wish that Robert Ludlum would write a story about a female heroine that is just as wonderful a protagonist as his male characters, though.

I have read many Robert Ludlum novels. This is not one of his. It is not in his style, pace or characterisation. Instead the plot is weak, it is slow, tedious, limp and intellectually disengaging. Frankly, poorly written trash. I have finally given up after 100 pages. Everything about it is out of character for a Robert Ludlum novel and clearly not penned by him, not even a close approximation, although it is being passed off as the genuine article! The publishers are a disgrace.

This is a typically convoluted and suspenseful read from Ludlum but there are times it gets a bit hard-going and I'm not entirely sure I loved the end. Still a cracking 4 stars from me.