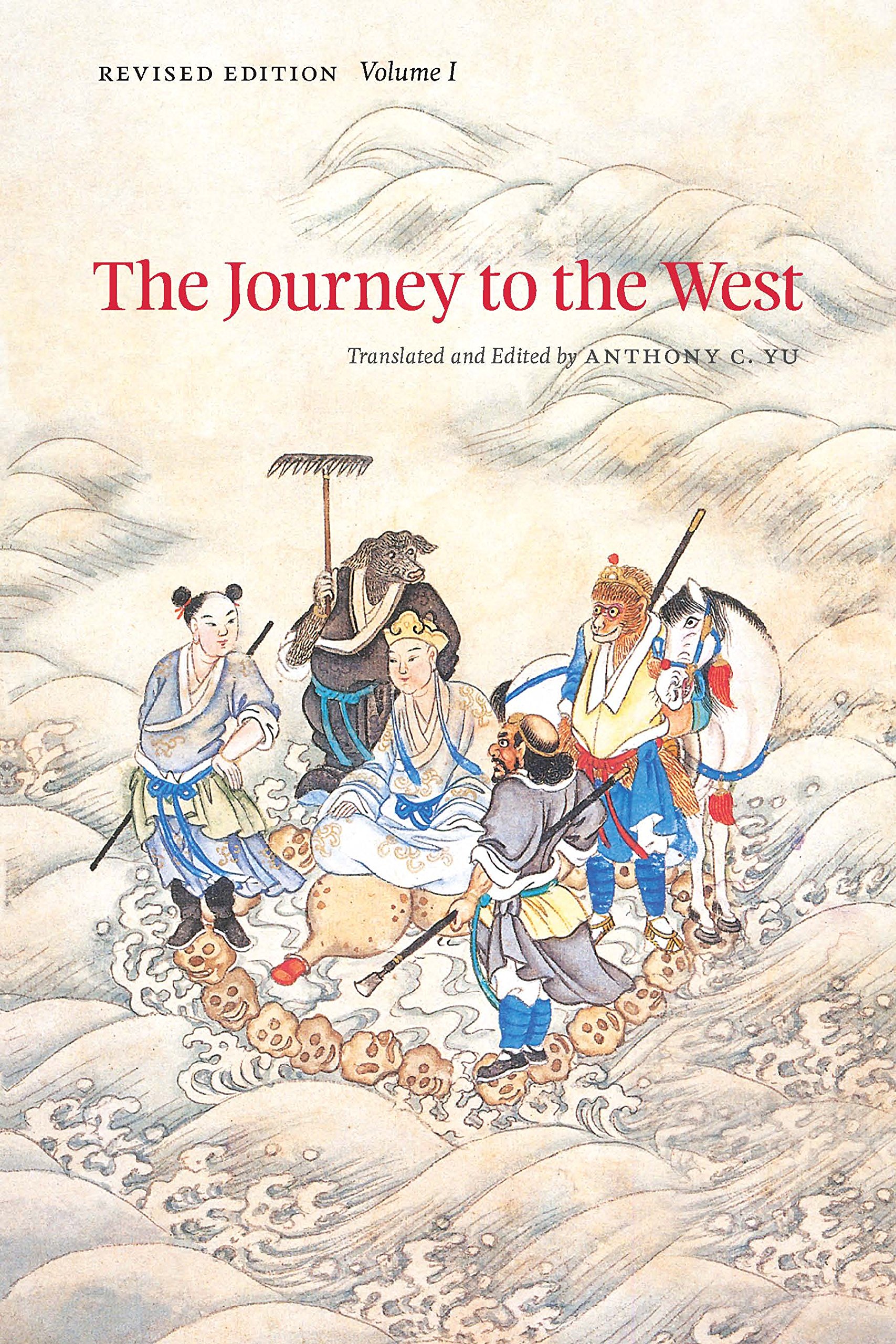 The Journey to the West, Revised Edition, Volume 1

Anthony C. Yu’s translation of The Journey to the West,initially published in 1983, introduced English-speaking audiences to the classic Chinese novel in its entirety for the first time. Written in the sixteenth century, The Journey to the West tells the story of the fourteen-year pilgrimage of the monk Xuanzang, one of China’s most famous religious heroes, and his three supernatural disciples, in search of Buddhist scriptures. Throughout his journey, Xuanzang fights demons who wish to eat him, communes with spirits, and traverses a land riddled with a multitude of obstacles, both real and fantastical. An adventure rich with danger and excitement, this seminal work of the Chinese literary canonis by turns allegory, satire, and fantasy.


With over a hundred chapters written in both prose and poetry, The Journey to the West has always been a complicated and difficult text to render in English while preserving the lyricism of its language and the content of its plot. But Yu has successfully taken on the task, and in this new edition he has made his translations even more accurate and accessible. The explanatory notes are updated and augmented, and Yu has added new material to his introduction, based on his original research as well as on the newest literary criticism and scholarship on Chinese religious traditions. He has also modernized the transliterations included in each volume, using the now-standard Hanyu Pinyin romanization system. Perhaps most important, Yu has made changes to the translation itself in order to make it as precise as possible.

One of the great works of Chinese literature, The Journey to the West is not only invaluable to scholars of Eastern religion and literature, but, in Yu’s elegant rendering, also a delight for any reader.
View on Amazon