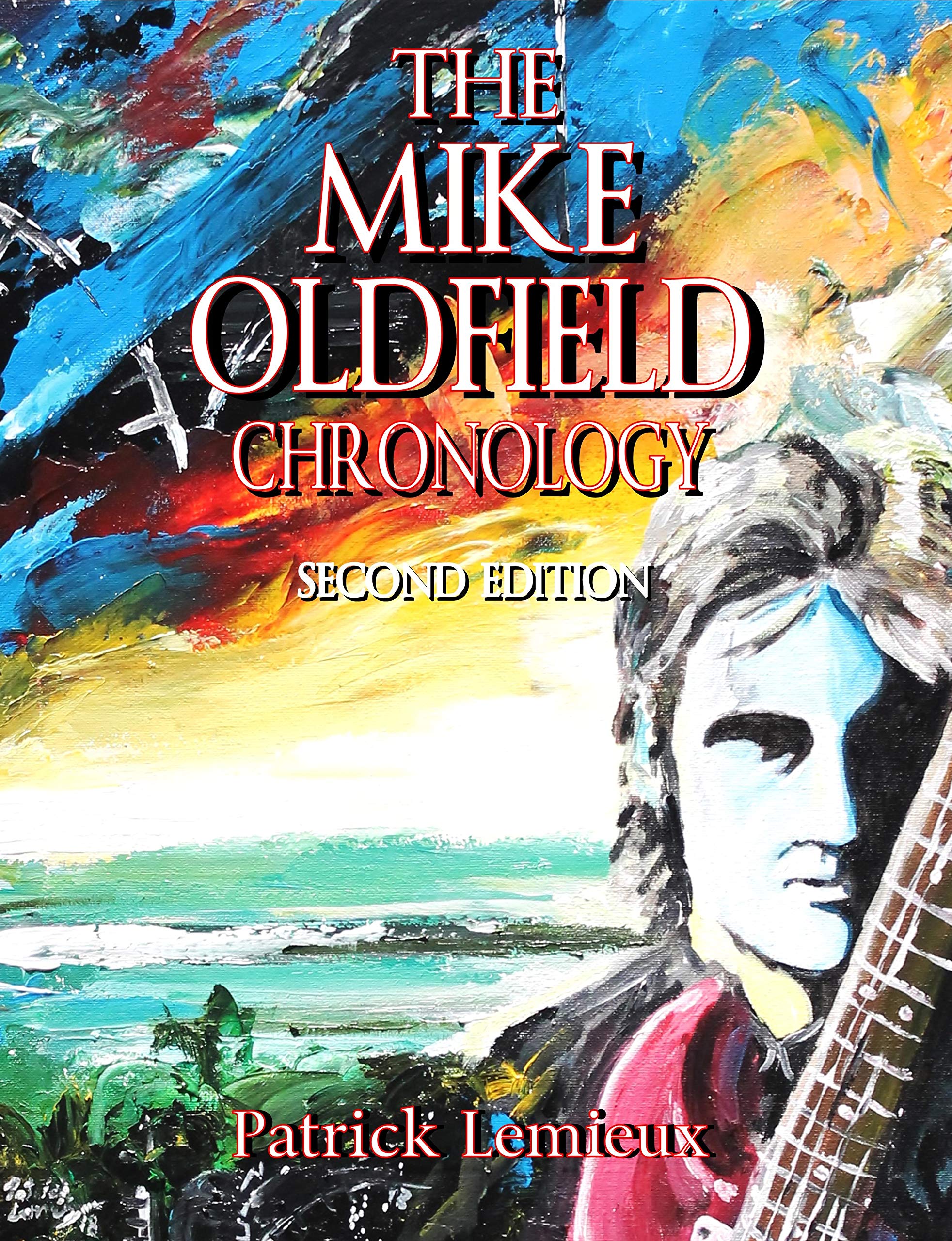 The Mike Oldfield Chronology, Second Edition, is a comprehensive look at the recording and release history of the man who, for over 40 years, has created some of the world's most innovative and groundbreaking music. This Chronology covers every aspect of Mike Oldfield's recording career, from his early days with his sister in the folk duo The Sallyangie, to his joining Kevin Ayers And The Whole World, through the recording of his albums and his numerous guest appearances. The information is presented date by date in chronological order, accompanied by detailed descriptions of each song version and non-album track, edit, remix, extended version and demo (some released and some unreleased). It also covers Mike's tours and live appearances.
View on Amazon
Bueno el libro esta bien, lo que pude leer , pues mi nivel de ingles es bastante bajo