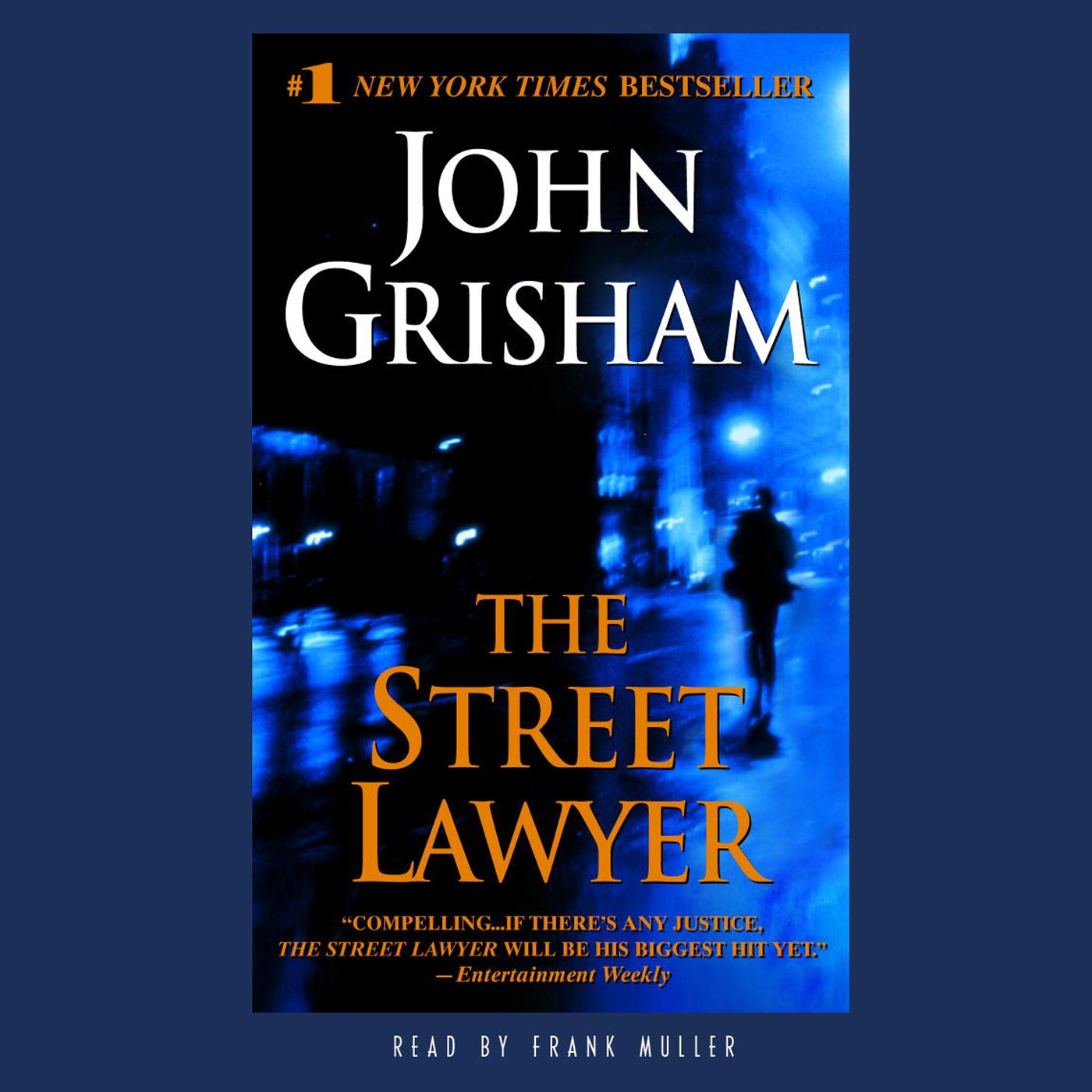 The Street Lawyer: A Novel

Michael Brock is billing the hours, making the money, rushing relentlessly to the top of Drake & Sweeney, a giant DC law firm. One step away from partnership, Michael has it all. Then, in an instant, it all comes undone.

A homeless man takes nine lawyers hostage in the firm's plush offices. When it is all over, the man's blood is splattered on Michael's face - and suddenly Michael is willing to do the unthinkable. Rediscovering a conscience he lost long ago, Michael is leaving the big time for the streets where his attacker once lived - and where society's powerless need an advocate for justice.

But there's one break Michael can't make: from a secret that has floated up from the depths of Drake & Sweeney, from a confidential file that is now in Michael's hands, and from a conspiracy that has already taken lives. Now Michael's former partners are about to become his bitter enemies. Because to them, Michael Brock is the most dangerous man on the streets....