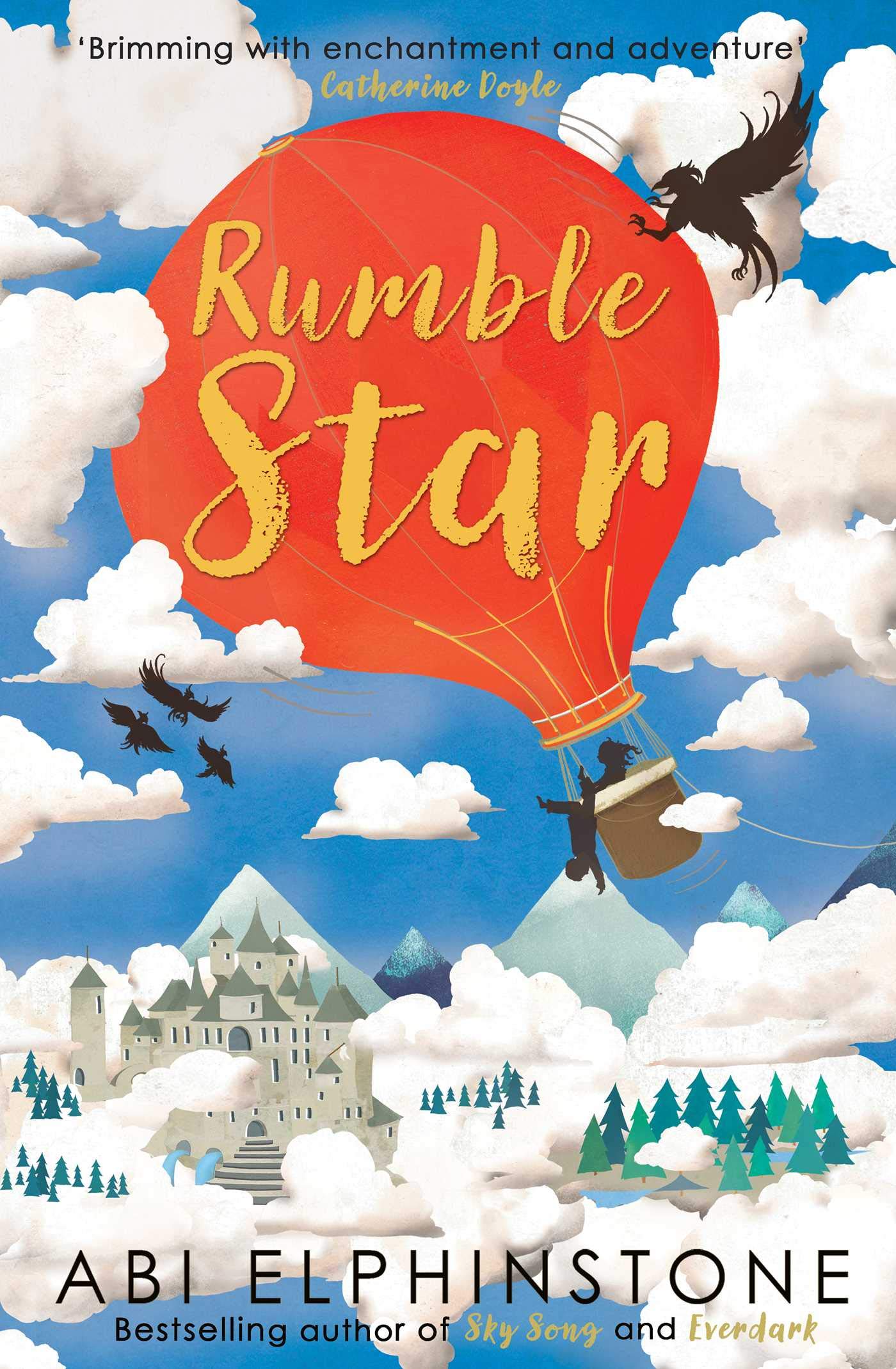 'Imaginative, adventurous and wonderful' Robin Stevens, author of A Murder Most Unladylike series 'The Unmapped Chronicles series is irresistible' Lauren St John, author of The White Giraffe 'Abi Elphinstone has created a complete world so believably and effortlessly, I can only marvel' Piers Torday, author of The Last Wild Trilogy  'Brimming with enchantment and adventure' Catherine Doyle, author of The Storm Keeper's Island ‘Abi Elphinstone is proving to be a worthy successor to CS Lewis’ The Times  'Adventures are unpredictable and often terribly badly behaved – a bit like pickled onions if you’ve ever tried to fork one on a plate – but they have a way of unlocking people and turning them upside down so that all the astonishing things fizzing around inside them start to tumble out…’   Eleven-year-old Casper Tock hates risks, is allergic to adventures and shudders at the thought of unpredictable events. So, it comes as a nasty shock to him when he accidentally stumbles into Rumblestar, an Unmapped Kingdom full of magical beasts.   All Casper wants is to find a way home, but Rumblestar is in trouble. An evil harpy called Morg is sending her followers, the Midnights, into the kingdom to wreak havoc and pave the way for her to steal the Unmapped magic for herself. But Casper cannot turn a blind eye because the future of his own world, he discovers, is bound up with that of the Unmapped Kingdoms.    And so, together with Utterly Thankless, a girl who hates rules and is allergic to behaving, and her miniature dragon, Arlo, Casper embarks upon an adventure full of cloud giants, storm ogres and drizzle hags
View on Amazon