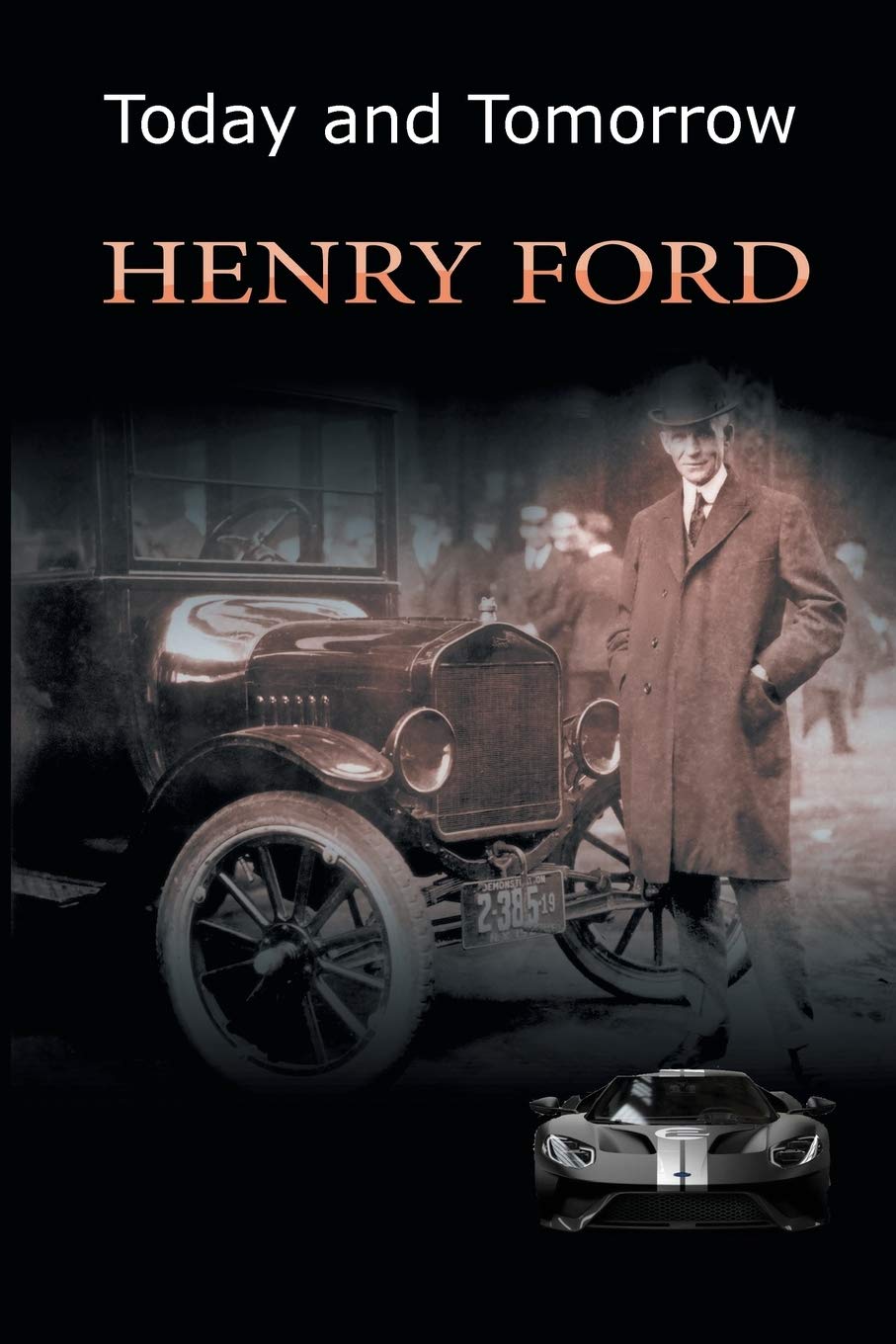 Henry Ford is the man who doubled wages, cut the price of a car in half, and produced over 2 million units a year. Time has not diminished the progressiveness of his business philosophy, or his profound influence on worldwide industry. The modern printing of Today and Tomorrow features an introduction by James J. Padilla, Group Vice President, Ford North America. It also includes an enhanced selection of photos illustrating the processes and facilities Ford covers in the text. Taiichi Ohno acknowledged that a key stimulus to JIT was his close reading of this book. Today, these same ideas are re-emerging to revitalize American industry in new ways.

"I, for one, am in awe of Ford's greatness. I believe Ford was a born rationalist -- and I feel more so every time I read his writings. He had a deliberate and scientific way of thinking about industry in America. For example, on the issues of standardization and the nature of waste in business, Ford's perception of things was orthodox and universal."