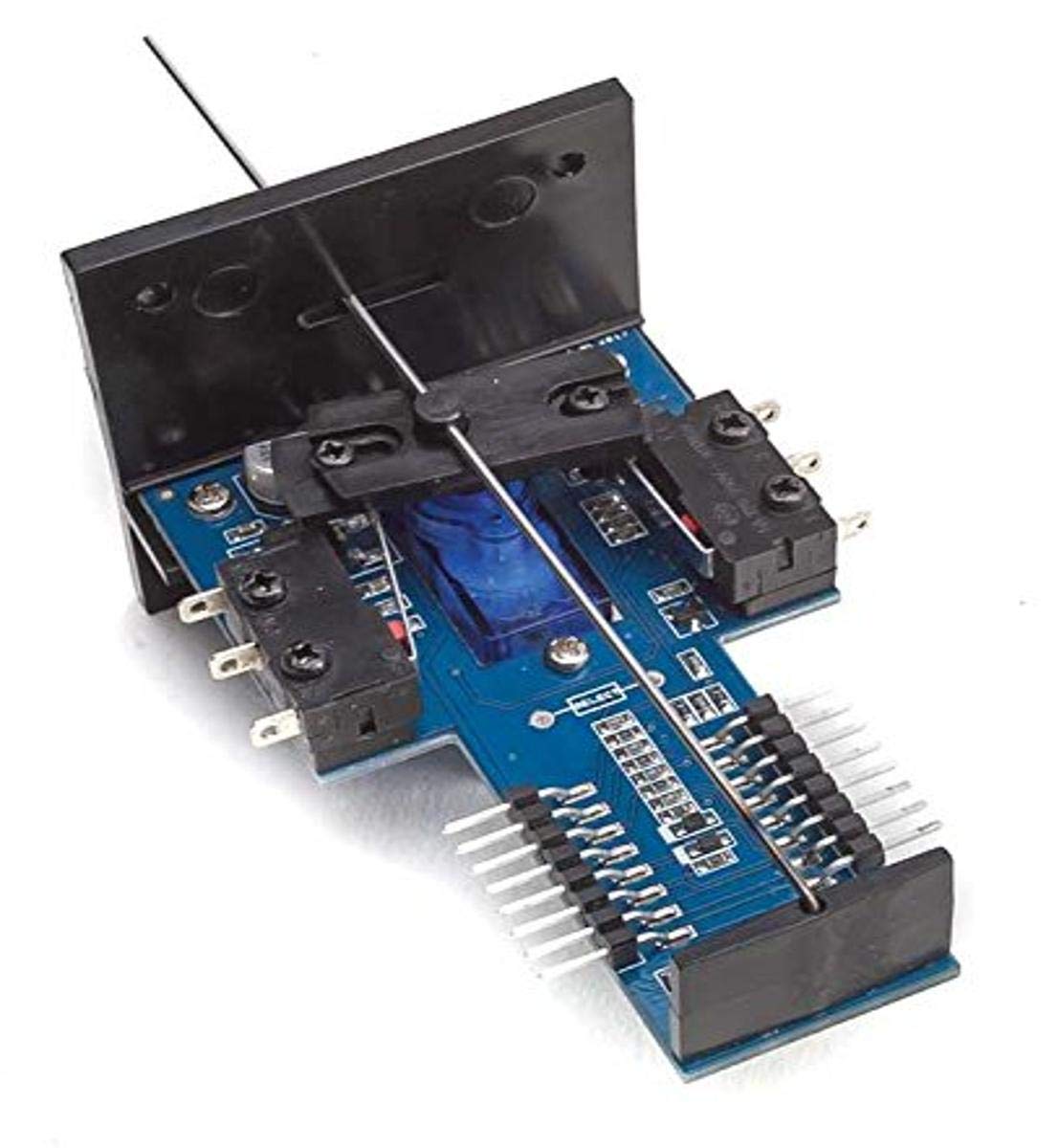 View on Amazon
I too was excited to find the Walthers Layout Control system, but it's been nothing but aggravating. I bought three power distribution blocks and one is defective - it won't power anything. I've had trouble with switch machines, one stopped working completely after a few days, the micro switches on a couple others will work most of the time but then suddenly a frog isn't powered because the microswitch gets stuck in one position. I've spent a lot of time testing continuity on circuits and switches. And then the system is soooo sensitive to voltage changes or signals, picking up feedback from other cables or something, that the switches will just randomly cycle unexpectedly. I've spent hours separating and re-routing cables. The only time I was able to ever to avoid these gremlins was when all the cables were just hanging down loosely below the layout, but for portable layout modules that get moved around, that's never going to work - they'll get hung up or caught on something during a move and get yanked out. The Walthers tech support has been responsive, but no amount of tech support will resolve fundamental product design and quality issues. I finally gave up on it.