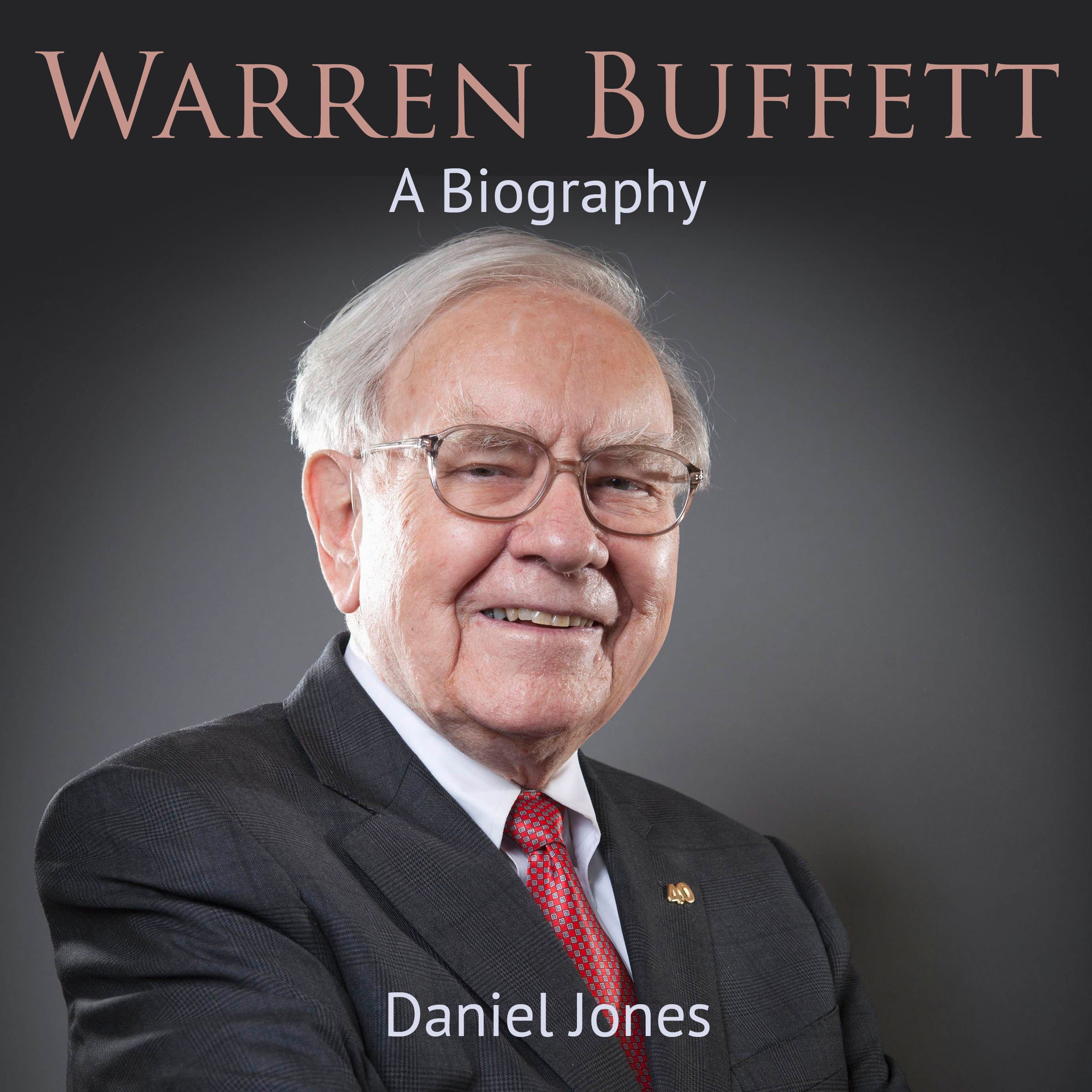 By: Daniel Jones and David Washington

Warren Buffett was born on August 30, 1930, to Howard and Leila Buffett in Omaha, Nebraska. Warren came from a prestigious line of Buffetts that had resided in Omaha for seven consecutive generations. Warren's grandfather operated a grocery store starting in 1869, and Warren's father dabbled in stocks. Because Howard Buffett was a stockbroker and congressman, Warren was saturated with financial knowledge and terms from a young age. A stay-at-home mom, Leila provided two siblings for Buffett; both were girls. Many friends of Warren fondly recall his ability to compute huge columns of numbers with only his mind. Coupling this with Warren's home environment, family and friends knew it was only a matter of time before Warren would delve into the world of financial risk and success.

Warren exhibited his entrepreneurial prowess at the age of six when he bought six cartons of Coca-Cola from his grandpa at the price of 25 cents apiece and promptly sold the individual bottles for five cents, making a five-cent profit on every carton. As the world encouraged children to play on the playground or to go have fun, Warren busied himself in making money and testing the murky waters of risk. Warren's life took a dramatic turn when he was five, however. After his father came home one night and announced to the family that the bank where he was employed was closing, Warren's family became very poor. The infamous Great Depression had snaked its way to Nebraska, devastating anything in its path. Warren's grandfather helped Warren's father out by sending him money each month, but it was a while before Howard was employed again.

Charging $6.99 for a 50 cent pamphlet is NOT the type of ethical business deal Warren would endorse.