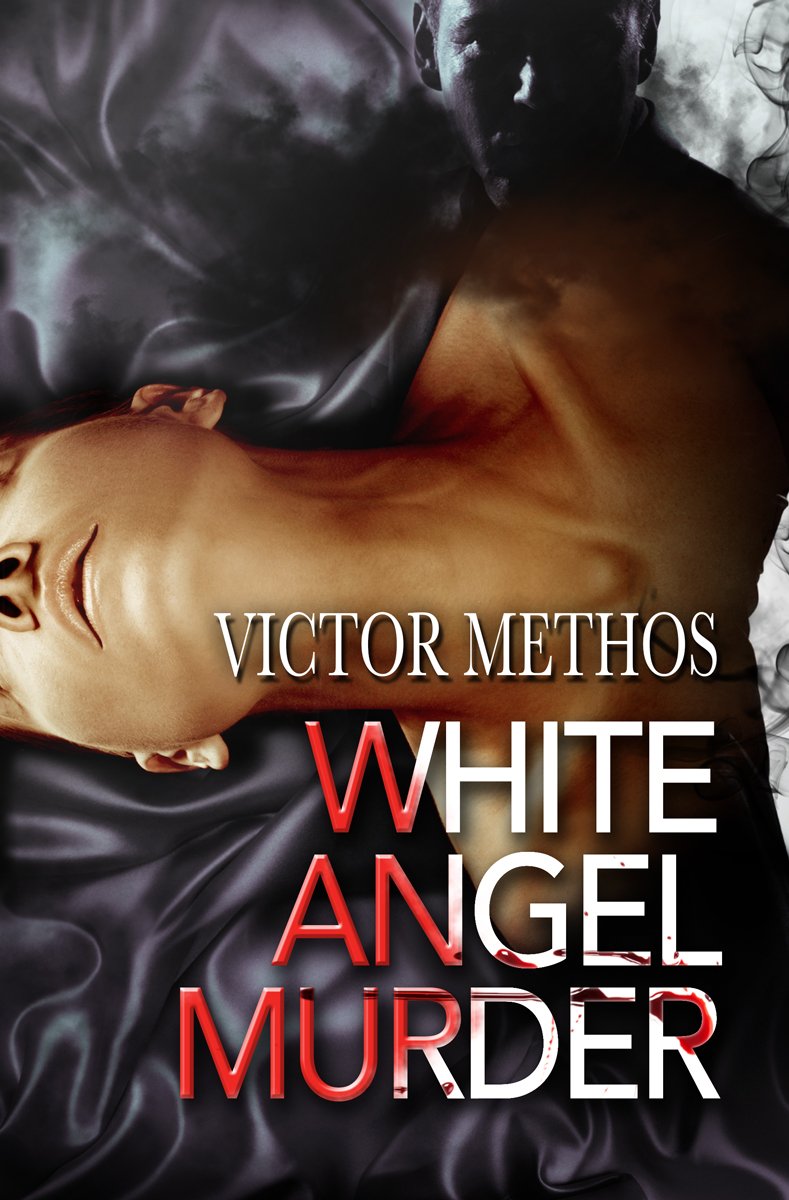 From an Edgar Award nominated author, comes the blockbuster that began the Jon Stanton series:

THE MOST VICIOUS MURDER IN A CITY'S HISTORY . . .

A killer stalks the city of San Diego, brutally slaying women on the fringes of society. The body of a young woman torn apart in her bedroom makes even the hardened detectives of the San Diego PD's Homicide Unit tremble with disgust and rage.

For SDPD homicide detective Jon Stanton, the young woman is more than just another case. His former partner, Eli Sherman, was the original detective assigned to the case; before he was discovered to be one of San Diego's most ruthless serial killers.

A FINAL CHANCE AT REDEMPTION . . .

Stanton was unable to see Eli Sherman for what he was and blames himself for the murders he committed while on the force. Stanton swears that he will never wear the badge again, but with a depraved killer eluding the best San Diego PD has, he must once again fight to uncover a killer that leaves no evidence behind, and that has turned his attention to new prey . . .
View on Amazon