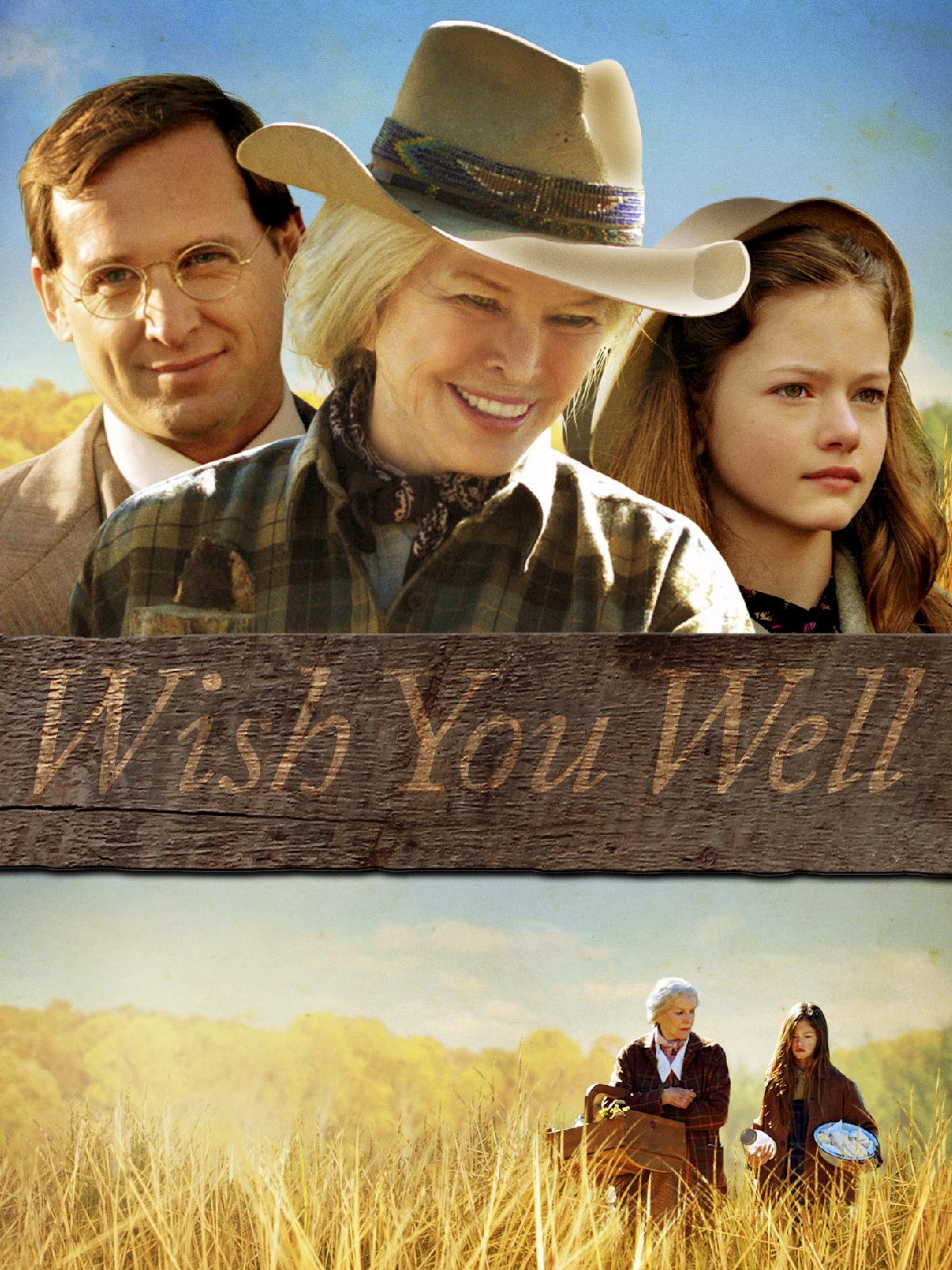 View on Amazon
This movie is based on an early Baldacci novel, and fans of his more recent works will find this a different sort of story. It's set in the Appalachian Mountains of Virginia in a time when mining was a major industry in need of more land containing coal. This sets up a conflict between a strong-willed, scrupulously honest grandmother who has recently lost her son, who had left for the area for city life, and now has responsibility for her two grandchildren and her daughter-in-law, who has been injured in her husband's fatal car crash. The grandmother makes her living from farming the land and feels it is her duty to preserve it, She does her best to pass on her feelings and knowledge to her grandchildren. The coal company wants the mineral rights to her land and has been pressuring her to sell at a time when she is just barely making ends meet. She has a local attorney who is her friend and who is on her side. The story masterfully develops relationships between grandmother and grandchildren, grandchildren and other young people of the area, and people who want to ensure the land stays in the family and those who would do almost anything to put the land into the hands of the coal company. The suspense is well built and leads to a bittersweet conclusion. It is in the building to this conclusion that the movie shines. The acting is believable, and the viewer is left nodding in agreement that the ending is as it should be. It's a bonus that the movie was filmed in Giles County, Virginia, a place of awe-inspiring beauty.

Disney couldn't have produced something this gaggingly sweet in the 50's. Nothing is believable. All the bad guys are beyond bad and the rest are stereotypes of the worst kind. The loyal black farm hand raised by the wise and kindly part Cherokee grandmother who also just happens to be the local midwife. The kind and clever young lawyer battling injustice. The pretty young girl who yearns to write, plays in the fields and works on the farm while never getting a smudge of dirt on her so the once every 2 minute closeup of her shining eyes, perfect skin and unnaturally red lips are sullied. The orphan that just happens to live by himself and has a heart of gold. Then there are the rediculous plot twists. Can anyone tell me why our loyal farm hand was dynamiting a tunnel. Are we really supposed to believe he was running a one person miming operation on a mountain where the coal had run out? How about the mother who has been in a coma for weeks/months but suddenly wakes up and can get out of bed and run to her children

I read the Baldacci novel first.

I was hesitant to view the movie, as the book is a very favorite of mine.

Ellen Burstyn was superb. The child actors were as well. Josh Lucas was also very good.

The scenery was breathtaking. A very heartwarming multi generational movie.

I recommend this movie, please read the book as well.

A Burstyn diamond, good story, a historical period piece of depth and dignity. Having endured tragedy in my own young life, the story was very easy to relate to in terms of all the characters. The film drops in deep and slow allowing all the actors, including the incredible young ones, especially the one who played Lou, plenty of time to flesh out their moments,.There is also lots of action. A wishing well, a wishing you well, a good solid drama with lots of subtexts, downright homespun wisdom that deals with issues still active in our times. It made me a bit nostalgic for a childhood in which I could be outside running around doing whatever without adult supervision, safely playing in the woods. The scenery was beautiful. It was nice to see Ellen Burstyn have a role to sink into, not at all who she is -- Incredible actress still offering up a great performance. The character says she's part Cherokee, and she sure looked like it at the end. It's a slice of Americana, a true to life story well-told.

What a wonderful book and more wonderful movie. I was a little anxious about the movie--how much of the book could be included--but felt this was a charmer!!! Of course, being a native of Giles County, VA, I literally ate up all the scenery!!! It's too bad this film did not get more showing exposure. The DVDs available locally were snapped up VERY fast, here and in surrounding counties. The children were so comfortable with their roles and Ellen Burstyn, also. The relationship between the 2 generations--so good for all generations to see. When the book author picked this locale and said it was perfect, yes! it was! This story reflects the battle with coal companies and land owners in the Appalachians. I shudder when seeing the effects of strip mining, and mine disasters are devastating to all of us. The pull and tug between the haves (coal companies) and the have-nots (local land and small farm owners) is heart-breaking. Not only in the 1930s, but continuing today. A recent example is the Upper Big Branch mine disaster in April 2010--an explosion killing 29 West Virginia miners. Massey Energy, owner of the mine, had ignored the 515 citations issued by the Mine Safety and Health Administration in 2009 and was permitted to do that.
Back to the movie, it is the best of the best and children will love it!

Although a different story from the writers normal approach, it is a wonderful period piece, true to events in 1940 and a perfect FAMILY movie.

Excellent movie based on book by one of our favorite authors.

The characters were great but the story was a little short. If you didn't read the book you would think OH HUM just ok but the book was truly David Baldacci this was really Hallmark.